There is no better way to connect with a place than to discover its culinary heritage. While France, Japan and Thailand come to mind when thinking of a fantastic food experience, there are other equally incredible off-the-beaten foodie destinations that will leave your taste buds tingling too. 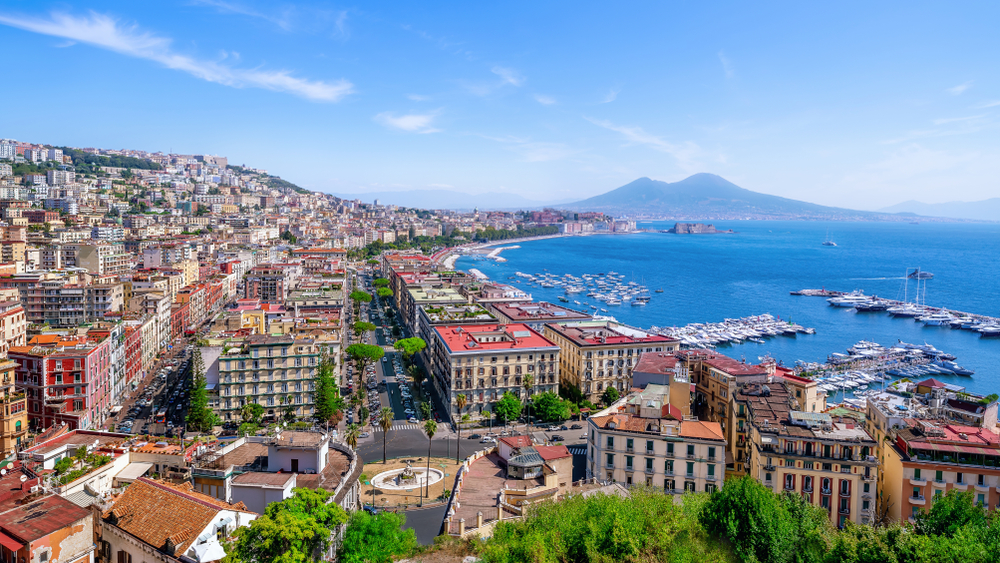 Italy is undoubtedly a favourite destination for food connoisseurs. However, many visitors tend to overlook Naples in favour of Rome, Florence and Milan; this is a shame, as the city boasts a fabulous culinary heritage.

For one, it is the birthplace of the modern pizza. But, that aside, this vibrant coastal city is also famous for its fried street food. Among its must-tries are couppos, a paper cone filled with fish or mozzarella; pastacresciute, small pieces of fried pizza dough; panzerotti, a potato croquette filled with salami and mozzarella; arancini, golden and crispy rice balls; and alici fritte, fresh, deep-fried anchovies. A slightly newer arrival on the Naples street food scene is polpette, fried meatballs with tomato sauce and cheese, which you could just grab off a vendor and eat while you walk.

No visit to Naples is complete without indulging in a plate of ragu napolitano. This red wine-based dish has more meat than a ragu bolognese, and is topped with plenty of herbs, fresh tomatoes, and a thickly chopped soffrito base. 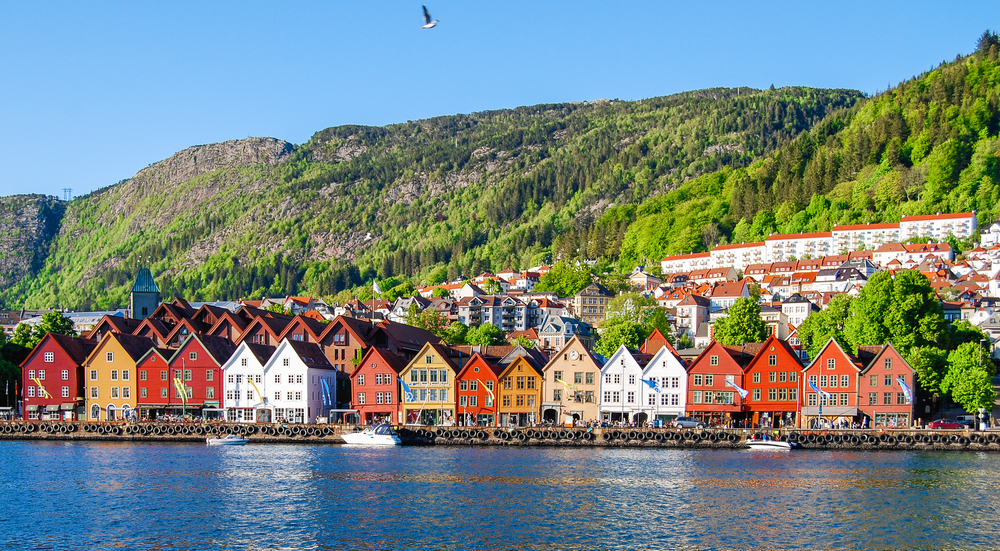 Norway may not be the first destination that comes to mind when one thinks of food, but the country as a whole and Bergen, in particular, has a rich culinary culture. In fact, Bergen has been designated a UNESCO Creative City of Gastronomy for its organic and sustainable food production, in addition to an exciting culinary scene.

The seafood here is among the best in Europe. Highly recommended are the traditional Bergen fish soup, and the old classic Bergen dish persetorsk, sugar-and-salt-cured codfish. Meat lovers won’t want to miss the sheep’s head, cured mutton, as well as the salted and dried mutton ribs.

Its fine-dining restaurants attract creative chefs who forage and stick to their roots, focusing on pure, fresh flavours, so visitors can look forward to some exceptional gourmet dining experiences. 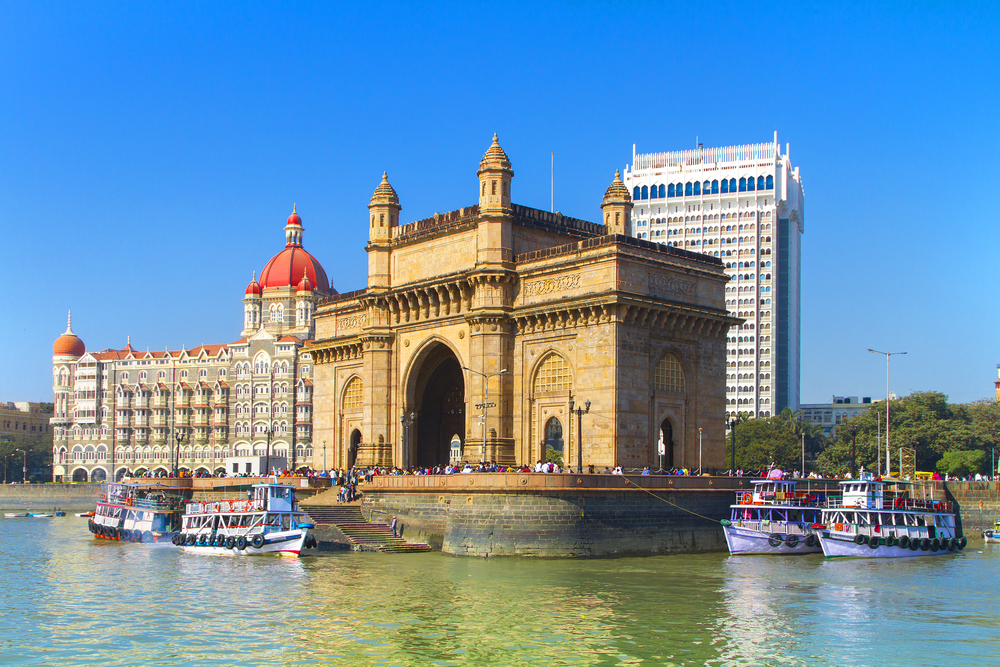 When it comes to India, the frenetic city of Mumbai deserves a special mention for its food on the go. One dish you should try is the vada pav. This vegetarian dish consists of a chickpea-coated potato fritter sandwiched between buns and topped with a host of red-green chutneys. Also worth sampling is pav bhaji, a mash of potatoes, spiced vegetables and tomatoes, loaded with unimaginable amounts of butter.

Then of course, there’s chaat, a catch-all phrase for crunchy sour-spicy snacks, the most famous of which is bhelpuri, a flavourful dish of puffed rice tossed with potatoes, onions, tomatoes, crispy sev and tamarind chutney.

While you’re there, don’t forget to sample Konkani coastal cuisine, known for its fresh, tangy fish curries laced with fiery chillies and coconut. 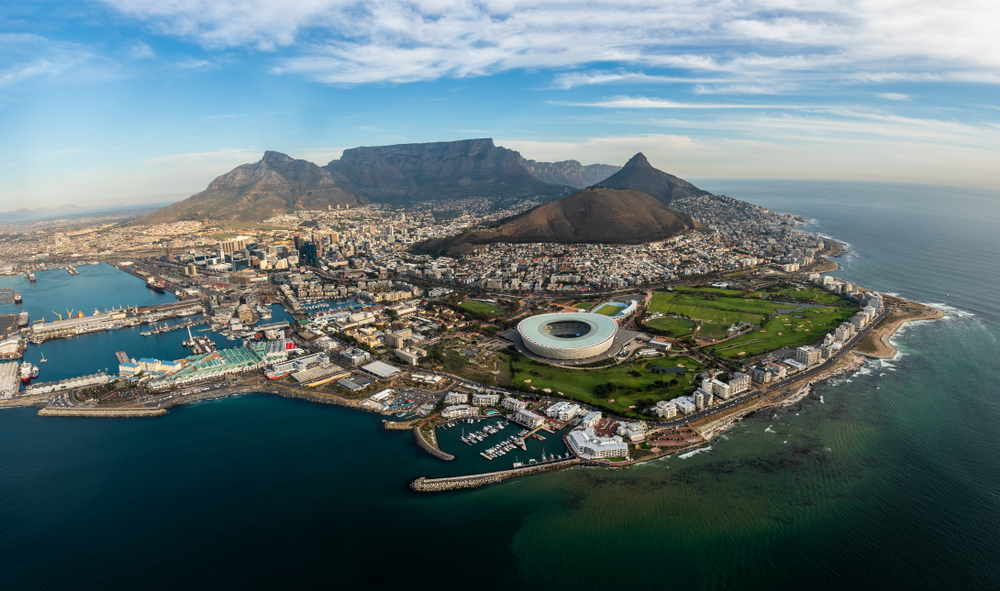 Cape Town’s cuisine is influenced by its multicultural heritage, and features a mix of styles, flavours and techniques, from Cape Dutch to French and Indian. An example is the well-known South African Indian dish, Bunny Chow. It’s essentially a hollowed out loaf of bread filled with meat curry. Another Capetonian classic is Gatsby, which is a submarine-style sandwich stuffed with meats, chips and sauces.

The cuisine also has Malay and Indonesian influences, stemming from its Cape Malay community. One popular Cape Malay dish is Bobotie, which consists of minced beef topped with a custard of milk and eggs, and flavoured with spices and dried fruit.

Game meat can be found in many of its African-themed restaurants. Think elk, kudu, gemsbok and springbok, with venison being the most popular. Since you are in Cape Town, be sure to pair it with the excellent local red wine.