Debunking some widely held misconceptions about cars and driving. 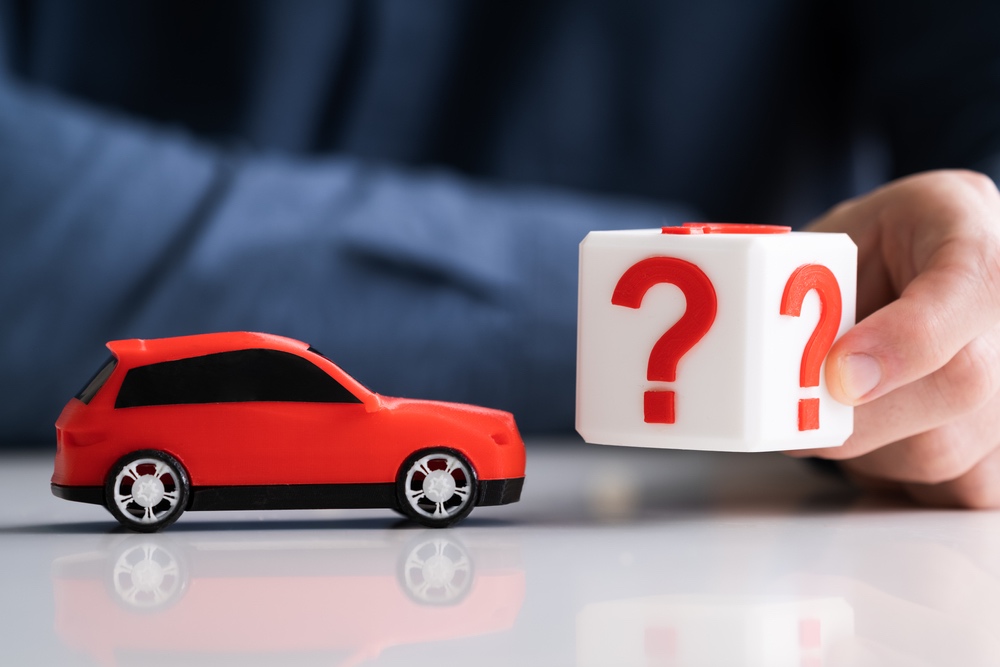 Most car drivers are happy enough that their vehicles get them from Point A to Point B. They don’t really bother to understand the inner workings of the car’s engine and other parts, and tend to buy into what others say — and ‘they’ have a lot to say, from saving fuel costs to car maintenance.

We hear about tips, tricks and even hacks on everything about vehicles. There may be some good advice here and there, but those that are not may end up jeopardising the safety and performance of your car, costing you heartache and money.

Here are a few popular myths that sound logical, but are debunked once you think about it a little more. 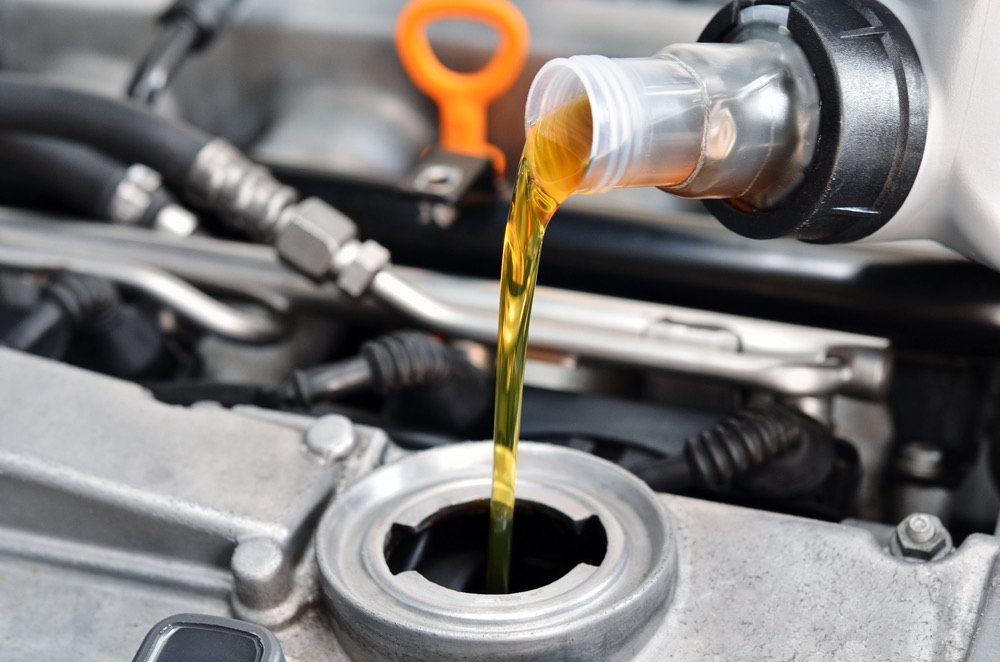 Change Your Oil Every 5,000km
There’s no doubt oil changes are important to ensure your car runs well, and many mechanics will tell you that you need one for every 5,000km travelled. That is no longer true, as most engines these days have recommended intervals of between 8,000km and 12,000km. If you use fully synthetic motor oil, it could be even up to 24,000km! If you are unsure, you may refer to the car manufacturer’s recommendation for guidance.

Refuelling In The Morning Gives You More Fuel
Some car owners swear that you get more if you top up in the early morning, when the temperature is cooler. Their rationale is that lower temperatures mean the fuel is denser, which gets you more fuel for your money. The flaw in this theory is that most stations store fuel in highly insulated underground tanks that maintain a constant temperature.

Warming Up Your Car Is Necessary
It used to be that cars needed to be warmed up so that the engine oil can reach optimal temperature and lubricate the moving parts of the engine. With modern engines and advanced lubricant technology, that old school of thought no longer applies. You can start the engine and drive off almost immediately. Just avoid hard acceleration and braking for the first five to 10 minutes so that the engine oil has the opportunity to reach optimal operating temperature. 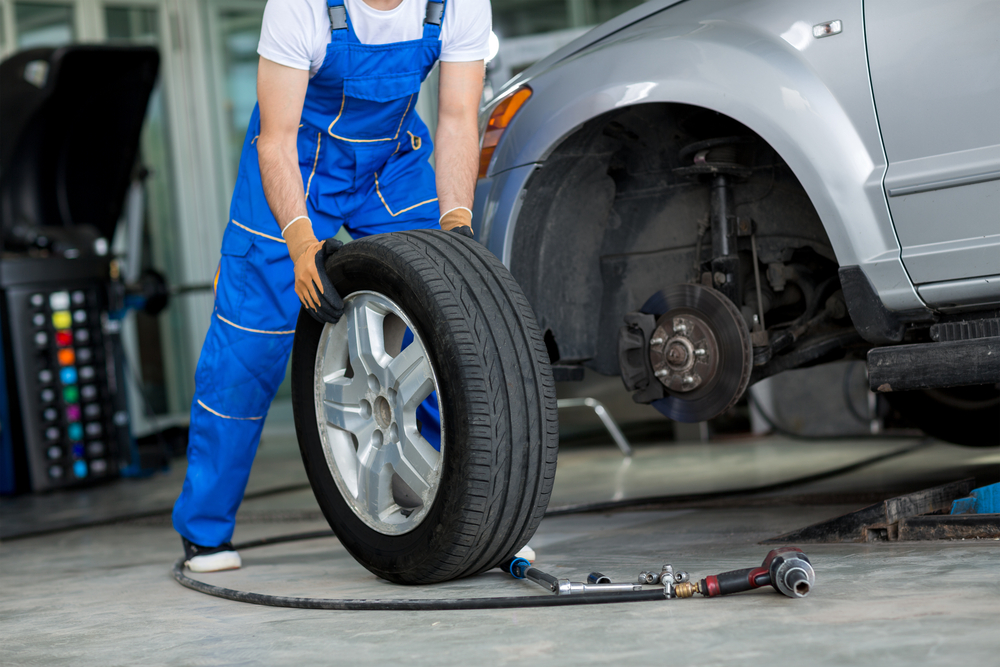 Change All Your Tyres At The Same Time
Some folks think they need to replace of all four tyres when only one or two are worn out, but it really depends on the car you drive and your car maintenance habits. All-wheel drive (AWD) vehicles require balanced traction on all four tyres at once, so it makes sense to replace all four tyres at the same time. If you drive a front-wheel-drive (FWD) or a rear-wheel-drive (RWD) car, and if you haven’t had your tyres rotated, the wear on the tyres will be worse on the two driven wheels; in this instance, you may only need to replace those two affected tyres. Why not extend the lifespan of your tyres instead? Rotate your tyres every six months or as recommended by the tyre manufacturer. This will spread the wear evenly across all four tyres, the tyre tread life is maximised, and you can replace all four worn-out tyres at a much later date.

If you are a little sceptical about what others are saying, it doesn’t take much to cross check them against respected motoring sites as well as your car’s manual.