ERP 2.0: What’s In Store For Motorists

LTA will introduce the next-generation ERP system from mid-2023 onwards. Find out the changes we can expect. 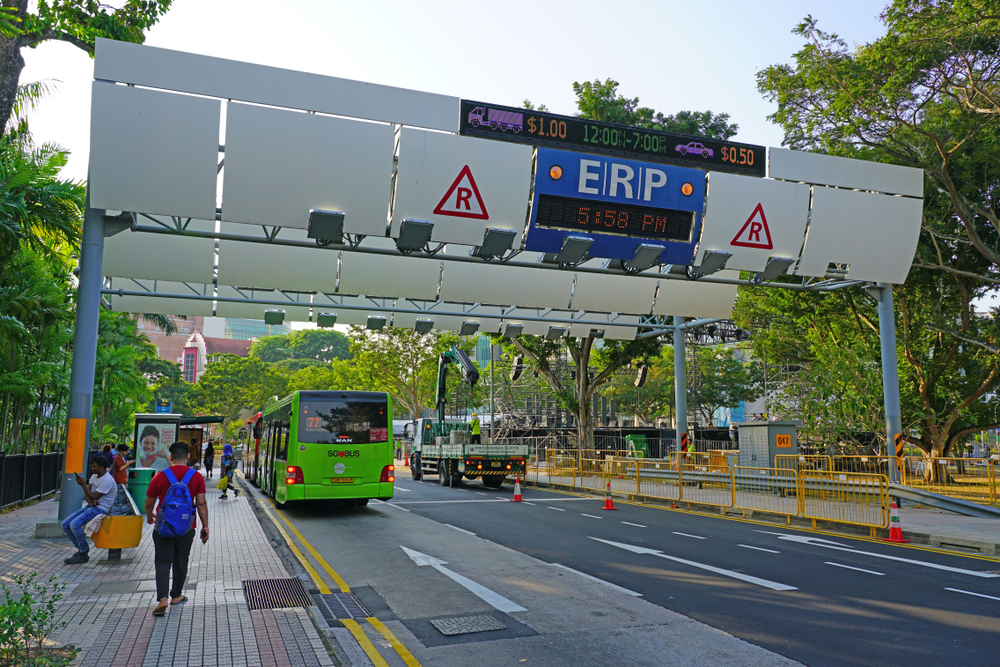 The COVID-19 pandemic has been hogging headlines this year, so much so that it upended LTA’s plan to embark on the first phase of the next-generation ERP system. Initially planned for end of this year, LTA has decided to delay the installation of a new on-board unit (OBU) to the second half of 2021 instead.

The OBU will replace the existing in-vehicle unit (IU) free of charge; this will be done over a period of 18 months. Replacing the old ERP system will be one that does away with physical gantries and, instead, leverages the Global Navigation Satellite System (GNSS). The target is to have this system in full swing by the middle of 2023.

POSSIBLE UPGRADE
Already, motorists have commented on how bulky the new OBU is. It consists of three components: an antenna, a touchscreen display attached to the windscreen, and a processing unit mounted below the dashboard. The touchscreen alone is bigger than the existing IU, and will clutter the windscreen further.

The upside of this size intrusion is a unit that not only shows ERP transaction information, but also has a smart screen that displays maps and provides information on traffic conditions and updates. It even gives safety alerts when the driver is entering School or Silver Zones, all in real time. The LTA is likely to use it to disseminate other information it deems useful at a later date.

Although the new system is capable of utilising distance-based charging, it will stick to the current congestion-pricing framework most motorists are familiar with to offer a smoother transition. LTA will progressively review this policy when the new system takes effect.

A FAIRER SYSTEM
So we may see distance-based charging at a later date, depending on the future congestion levels and the traffic environment. Motorists then could be charged according to the distance travelled on congested and peak zones, making it a fairer system than a fixed amount regardless of distance travelled in these zones. This may see fewer cars on the roads during peak hours and more of us needing to plan ahead to minimise ERP charges.

To smoothen the transition, the OBU is compatible with existing systems, so you can use it at car parks as per normal. It accepts payment via a range of cards: Cashcard, Nets flashpay, EZ-Link, credit and debit cards. The data collected by the OBU will determine future LTA policies, such as how expensive a prolonged parking stint in a congested zone will be.

Given the potential of the new ERP system, the motoring scene is set to be governed even more extensively than before. There has even been talk that it could eventually replace the present COE and road tax system. Only time will tell the impact this future system will have.