With lower energy costs and increasing access to charging points, electric cars are becoming a viable motoring proposition. If you are planning to opt for this greener alternative, here are some financial factors to take note of. 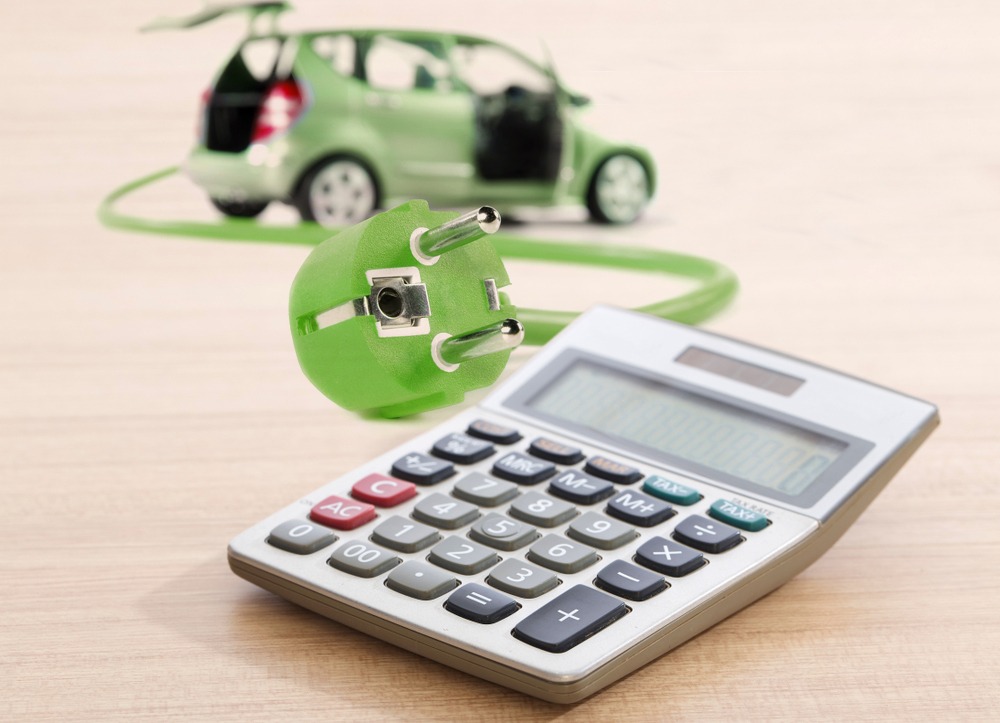 Electric vehicles are generally priced higher than their petrol counterparts. While the Nissan Sylphy, a regular saloon, costs $81,800, the fully electric Nissan Leaf costs $153,800. In terms of size, the electric Renault Zoe – priced at $119,999 – is on par with the Volkswagen Polo, which is priced at $89,400 (prices are COE inclusive).

The difference in cost can be attributed to the electric vehicle’s powertrain, consisting of the battery packs, motor and controller. Battery packs are the most expensive component of electric vehicles as they require rare metals such as cobalt, which would increase in price as demand rises. Hence, the higher upfront cost may result in higher car loans and interests.

Information accurate as of July 2019.

Energy Costs
The good news is that electric vehicles can cost five times less to run.

Maintenance Costs
Apart from servicing its battery, maintaining an electric vehicle is not as complicated as an internal combustion model. For instance, there is no need for an engine or engine coolant checks, and there is no need to change transmission oil or spark plugs. Nonetheless, like petrol cars, electric car owners should schedule a check-up every 10,000km. The maintenance of car components such as the brakes and tyres will also still apply.

Depending on the car model, there can be anywhere from eight to 24 battery modules in its battery pack. When you purchase an electric car, your car dealer may sometimes offer a warranty of five to eight years. Beyond the years covered, it may cost up to $3,000 to change each battery module, or up to $30,000 to change the entire battery pack. Comparatively, fixing up your petrol car’s turbo charge can set you back a couple of thousand dollars. While car dealers assure that there are fewer moving parts to service for electric cars, battery replacements may require deeper pockets.

Rebates
Under the Vehicular Emissions Scheme (VES), cars are banded according to the level of pollutants emitted, which include carbon dioxide, carbon monoxide, hydrocarbons, nitrogen oxides and particulate matter. Cleaner cars qualify for rebates, while cars with higher emissions incur surcharges. Depending on the electric vehicle you pick, you can enjoy a VES rebate of up to $20,000. The BMW i3 and Nissan Leaf, for instance, qualify for the maximum VES rebate of $20,000.

Conclusion
With the world’s biggest carmakers such as Volkswagen and Ford unveiling mass production plans, electric vehicles are expected to become much more affordable in the future, with some models costing the same as petrol-powered cars as soon as 2024. Automobile makers are also working on developing batteries that are lighter and more compact, with a larger energy storage capacity. In places such as Europe, research has shown that electric cars are already cheaper to own and run than petrol models.

Critics, however, have cast doubts over the environmental benefits of electric vehicles due to production processes that are fossil fuel-intensive. The extraction of earth metals, for instance, may contribute to carbon emissions. The production of batteries is also usually conducted in Asia, where electricity generation remains dependent on coal and other polluting sources of power. Environmental proponents have called on the electric vehicle industry to come up with an ethical and clean battery within the next five years.

While the production of electric cars has taken off and there are reasons to be optimistic about an electric future, the reality is that the power of change lies with consumers. Electric vehicles needs to be cheaper to own and run for drivers to be convinced to make the switch. Unless we strive towards smarter and greener mobility options, the internal combustion engine will be here to stay.