When it comes to the electric vehicle, even their most enthusiastic proponents have to admit that style is not its strong point. However, this type of car is quickly evolving, picking up plenty of chic design traits with each new birth at various brands.

Not many people know this, but the electric vehicle (EV) was invented way back in the 1900s. Thomas Edison, the inventor of the electric light bulb, teamed up with Henry Ford, founder of the Ford Motor Company, to explore low-cost EVs. Since then, there have not been many notable EVs until the Tesla came along.

Tesla Inc’s first EV was a roadster that boasted cutting-edge battery technology. What made it exciting and revolutionary was the fact that it could reach an incredible speed of 200km/h and a range of 320km per charge. To say Tesla made the ‘charge’ — pun intended! — towards a rethinking of EVs would be an understatement.

When one mentions EVs, most people still envision a silent, slow and boring-looking car — Nissan’s Leaf, one of the most popular EVs in the world, comes to mind. Critics oppose its gangly proportions and odd design. But with such a sharp focus on a greener earth, the unexciting slew of EVs — high on efficiency but low on desirability — started populating the car market.

Vroom with style
There is hope yet. With EV infrastructures in place and ever-growing incentives from countries all over the world, major car manufacturers are beginning to introduce more EVs into their lineup. These manufacturers are also aware that buyers are desperate for some style to go with function, and so are putting some oomph into the EV’s vroom. Honda recently revealed its absolutely stunning Urban EV Concept and Sports EV Concept cars, which will shape their EVs in the future. 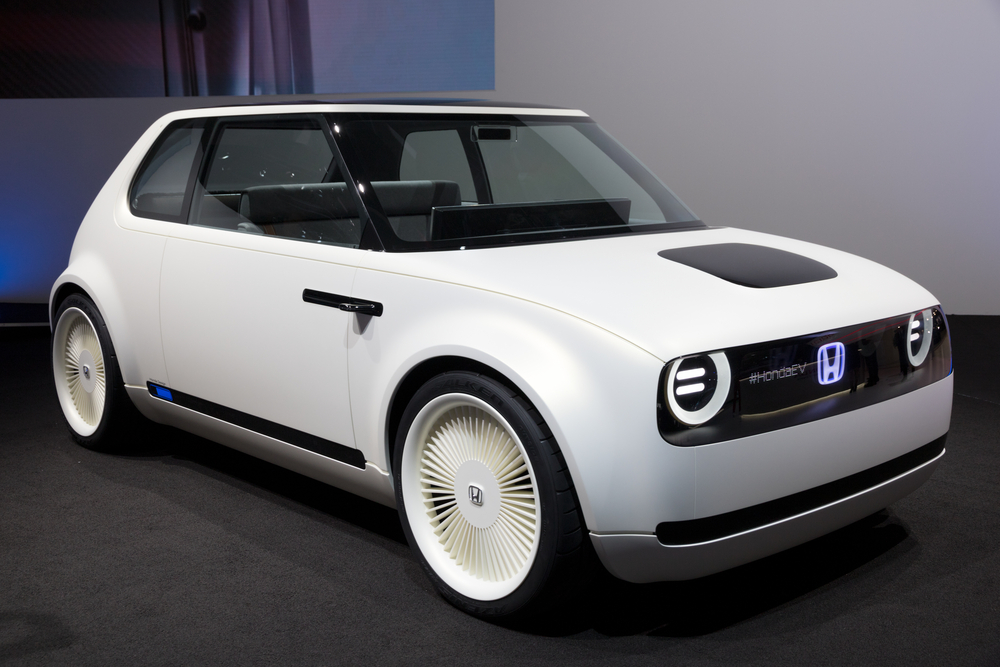 There will be stylish-looking EV models launching this year, such as the exciting Tesla Model 3. This latest offering from Tesla is subtly stylish and features a luxurious interior and cutting-edge technology that allows the driver to reconfigure the car even after buying it. It also has some of the industry’s best semi-autonomous driving aids. All in all, this is a rather compelling package. 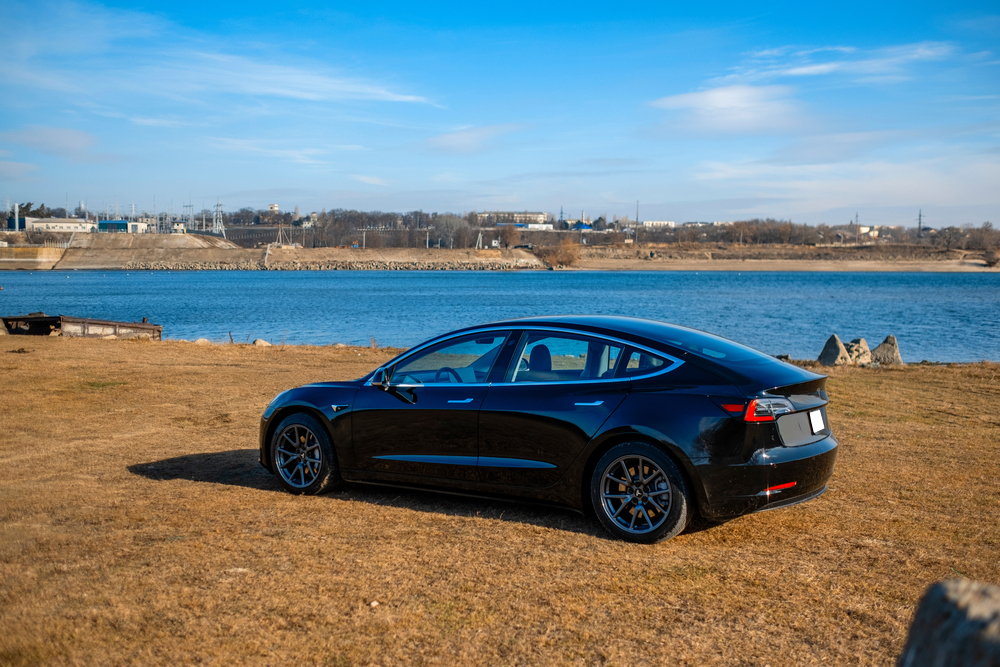 And Nissan seems to have taken — pardon the pun! — a ‘leaf’ from Tesla and will be presenting a more appealing Leaf. This latest model comes with a premium variant called the Leaf Plus, which has a longer range (up to 225km) and a bigger battery pack. With ProPilot Assist, the new Leaf can now steer, accelerate and brake on its own when certain conditions are met.

Faster-paced model
For those who think EVs are slow and steady, meet the new Jaguar I-Pace, a boldly conceived four-wheel drive SUV EV that will do 0 to 100km/h in 4.5 seconds! With dynamic lines and an exterior that has been described as brave — in a good way — by popular UK car website Top Gear, the I-Pace will definitely turn heads. 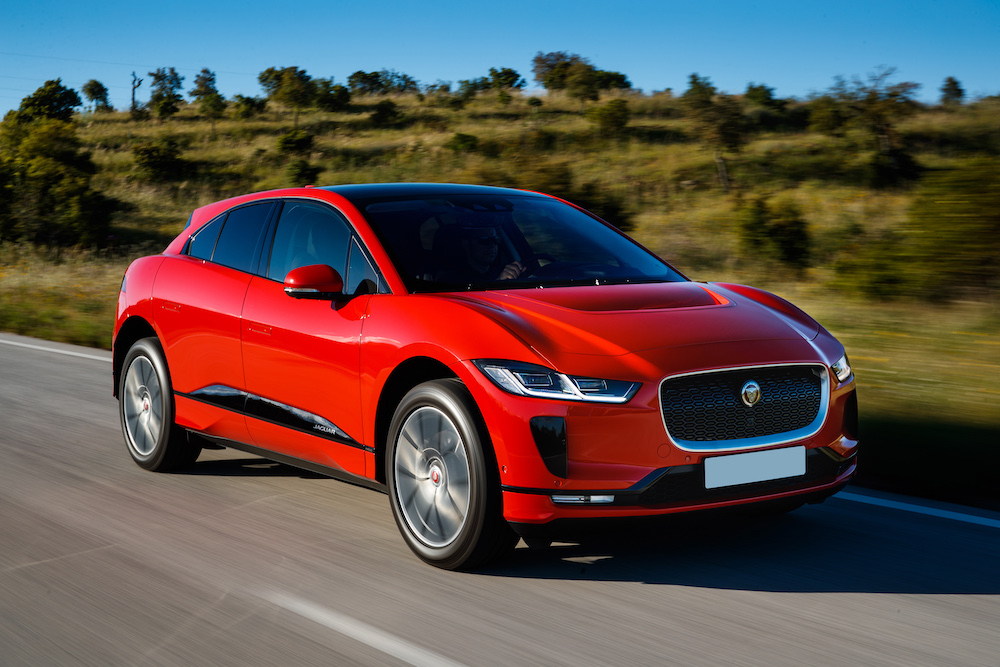 With more and more car manufacturers getting on the EV bandwagon and experimenting with new and exciting designs, EVs are going to be a lot more desirable in the future, one that is likely to see more motorists clamouring to ride on.