Dyspraxia causes one to have poor physical coordination, so is it possible for a sufferer to synchronise different parts of his or her body enough to drive a car? Experts say it is, with some extra care and effort. 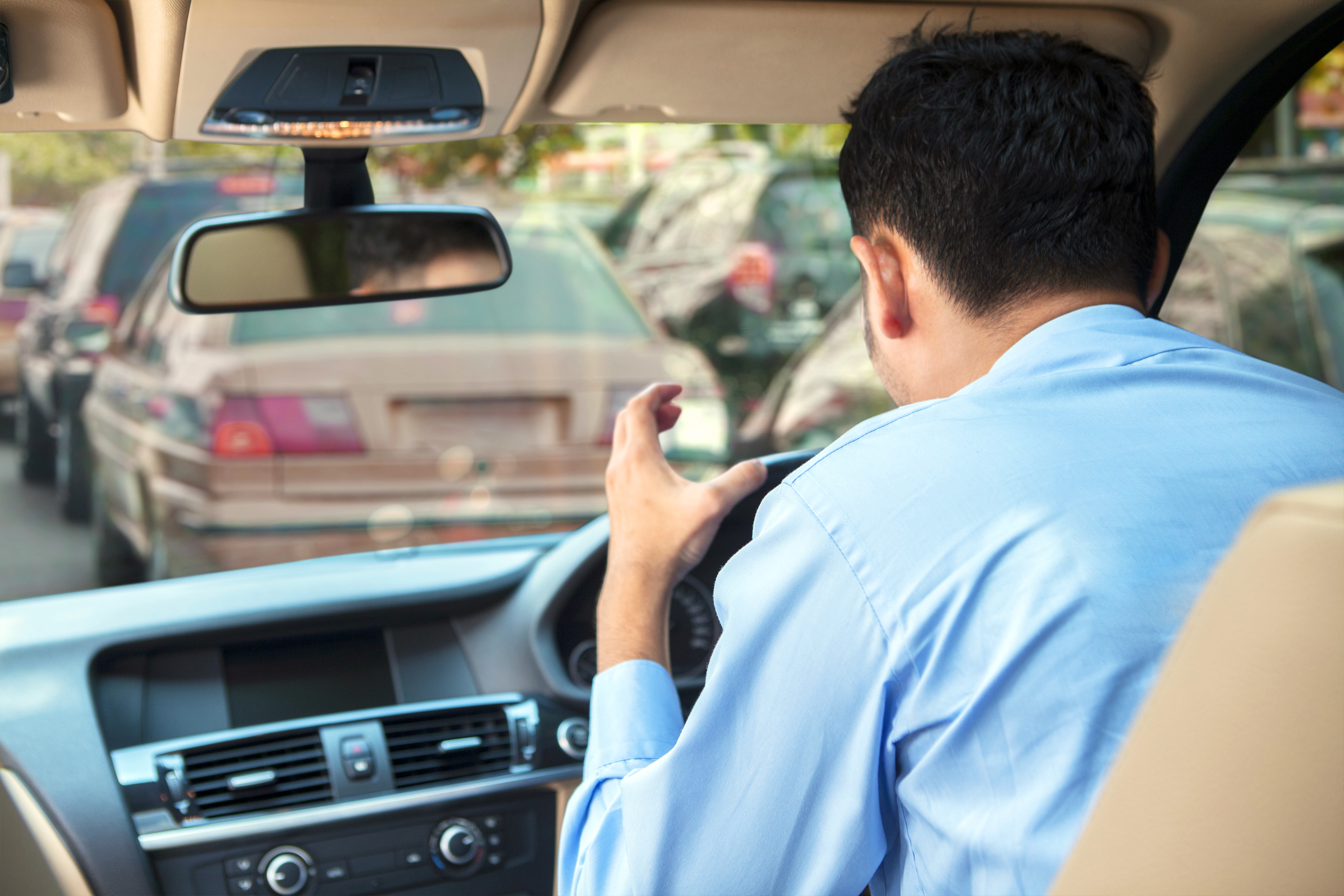 Ever brushed off someone who constantly trips over a chair as a ‘klutz’? That clumsiness may be a sign of dyspraxia, a developmental disorder that significantly affects motor skills. Impairment of motor skills may affect achievement of developmental milestones such as walking and many aspects of daily life — from writing and using cutlery to playing sports and driving.

Many dyspraxics who are diagnosed as adults identify their disability through the persistent difficulty in learning to drive, while some are affected without knowing why.

WHAT IS DYSPRAXIA?
Dyspraxia is clinically referred to as Developmental Coordination Disorder (DCD). Globally, the prevalence rate among school-going children is 5–6%, affecting more boys than girls. It is also closely associated with other learning disorders, such as attention deficit hyperactivity disorder (ADHD) and dyslexia.

Professor Amanda Kirby, founder of The Dyscovery Centre, relates dyspraxia to an umbrella diagnosis within which children show a range of co-ordination symptoms ranging from fine to gross motor skills. “The different patterned difficulties may present challenges in diagnosing dyspraxia,” she advises.

DYSPRAXICS AND DRIVING TESTS
According to the Dyspraxia Foundation in UK and US, driving is one of the most demanding everyday activities as it involves multi-tasking in areas requiring the use of both hands and feet, perception to judge distance, and carry out a sequence of activities, all at the same time!

While some may consider dyspraxic drivers a potential source of danger to themselves and others, no leading insurer has considered it a condition that can adversely affect one’s ability to drive. Hence, if a dyspraxic passes the driving test, he or she is considered suitable to take the wheel, with certain precautions. “An awareness of their abilities and weaknesses are important for them to be safe drivers. They must review available resources and find a combination of strategies that work well together to overcome their specific difficulties,” advises Ms Geetha Shantha Ram, Director of the English Language and Literacy (ELL) Division, SpLD Assessment Service and Staff Professional Development, Dyslexia Association of Singapore (DAS).

Some dyspraxics obtain their driving licence after much perseverance and support. IT worker Laurence Roberts passed his fifth driving test after two and a half years with a supportive driving instructor who willed him on despite their mutual frustration. Roberts continues to face problems with directions and requires a navigation system even to get to familiar places. He avoids parking in small gaps and pays particular attention to the details. He shares that his dyspraxic traits made him more vigilant when he was learning to drive. “I was obsessed with making sure I could see motorcyclists and cyclists,” he states.

Nurse Amy Cahill agrees that what people with dyspraxia lack in motor skills, they make up in tenacity. She refused to give up when told that she would never pass a driving test — and succeeded on her second attempt to prove her first driving instructor wrong! “The hardest thing for people with dyspraxia is trying to explain themselves to the instructor. Learning to drive is difficult — dyspraxics can only take one instruction at a time, not five or six instructions, but it can be done.”

On the other hand, feature writer SS Yoga never passed his driving test and decided that it was safer for everyone that way. “I can’t judge distances when it involves speed. Spatial relationships are a major struggle. I would get my left and right mixed up. And I could not figure out lateral images, so I never used the mirrors in the car,” he reveals. He would break out in a cold sweat after every driving lesson, and recalls that his driving instructor “had a perpetual look of fear on his face and a nervous laugh”. 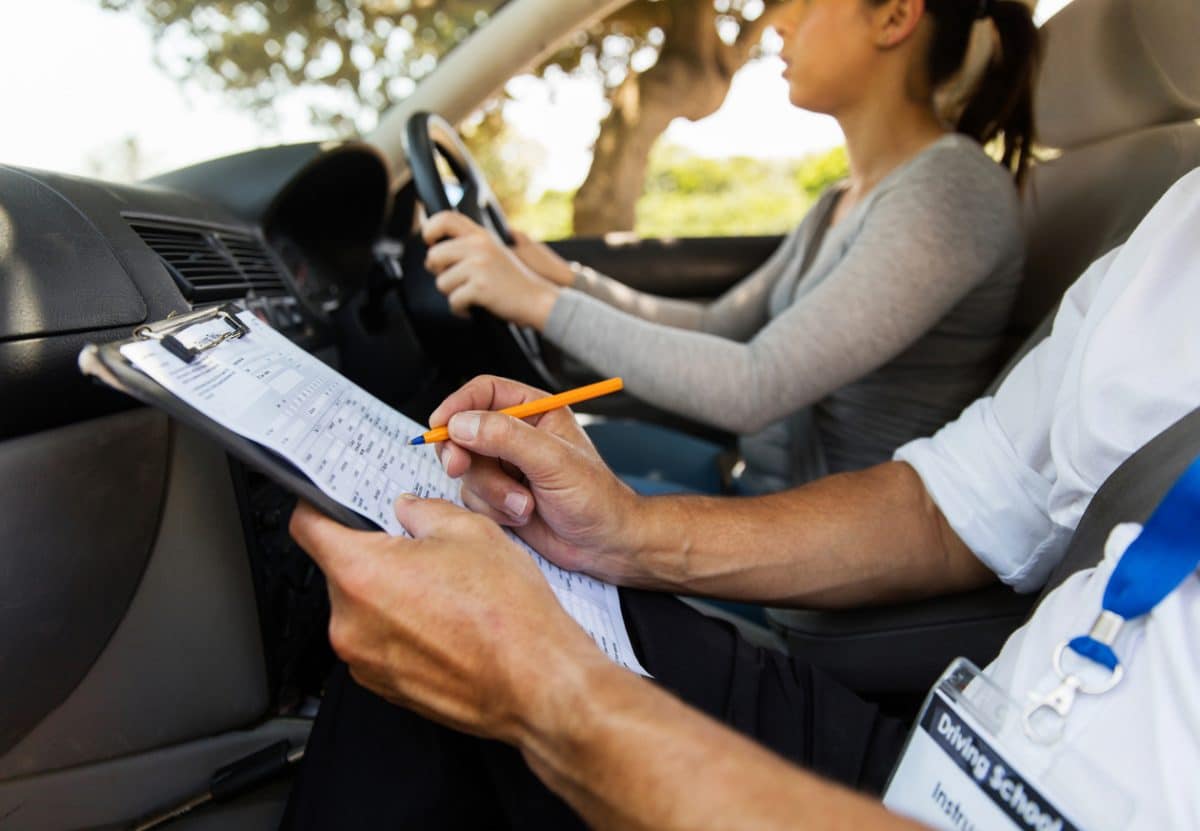 TIPS FOR SAFE DRIVING WITH DYSPRAXIA

Ram concludes that there are successful personalities with dyspraxia such as actor Daniel Radcliffe, writer Jack Kerouac, and scientist Albert Einstein, who are all sources of inspiration for dyspraxics and their loved ones. As Radcliffe says, “Don’t let it stop you. It has never held me back, and some of the smartest people I know are people who have learning disabilities.”