Driving In The Dark

It may be the same road, but driving on it after the sun sets puts you in a very different environment. Here are some things to be aware of. 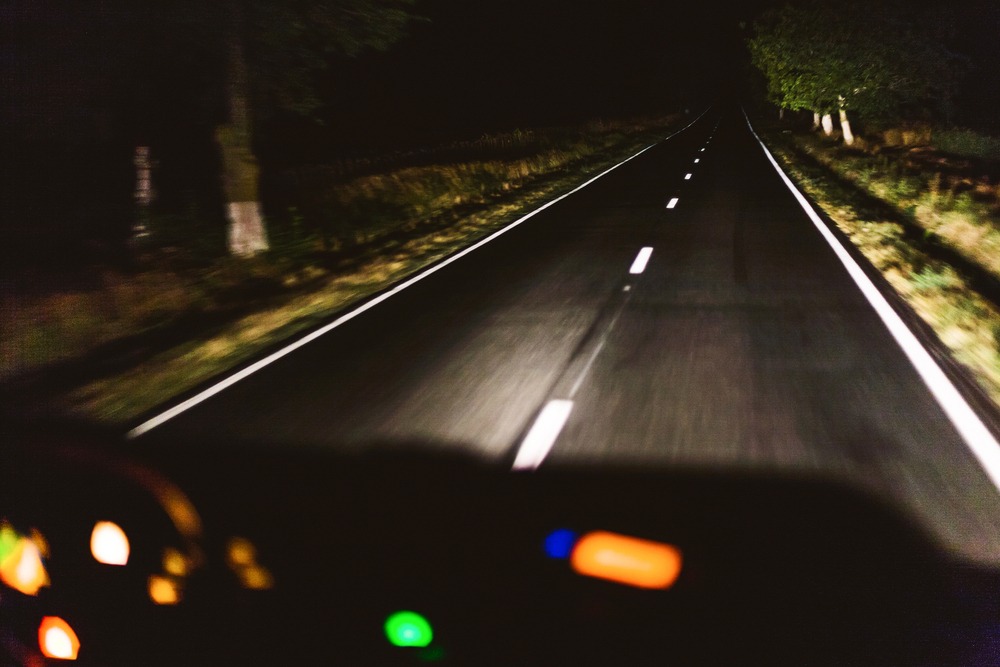 Night driving poses different challenges. You can’t see as well in the dark; you encounter obstacles such as impaired drivers and maybe even nocturnal animals (civets, pangolins, etc); and you’re likely to be tired after a long day at work.

In a 2017 survey by the Royal Society for the Prevention of Accidents (ROSPA), 40% of all collisions occur after dark, and 20% of serious accidents on motorways and monotonous roads in the UK are caused by drivers falling asleep behind the wheel. The main reasons are reduced visibility and increased difficulty in judging speed and distance.

Heed the following tips to drive safe at night:

Be aware of your lights
By law, your car’s headlights must be switched on between 7pm and 7am if you are out on the roads, with the headlamps emitting beams of light that are dipped. Do not use high beams unnecessarily, as it is blinding to oncoming drivers, and may cause a crash. If oncoming drivers are flashing their high beams at you, they could be telling you that you have forgotten to switch on your headlights — check that they are on and that the high beam is off.

A study by the National Sleep Foundation (NSF), a non-profit organisation from the US, showed that 60% of adults have driven when they were tired, while a staggering 37% have fallen asleep at the wheel. According to NSF, most crashes or near-misses happen around times when drivers would be tired: 4am–6am, midnight–2am and 2pm–4pm.

These numbers tally with a report by the US’ National Highway Traffic Safety Administration (NHTSA) that 100,000 police-reported crashes are a result of driver fatigue.

NSF advises that losing two hours of sleep has the same effect on driving as downing three servings of beer! If you feel the slightest bit sleepy while driving at night, either stop somewhere safe for a 20- to 30-minute snooze, or get someone to take over the wheel. 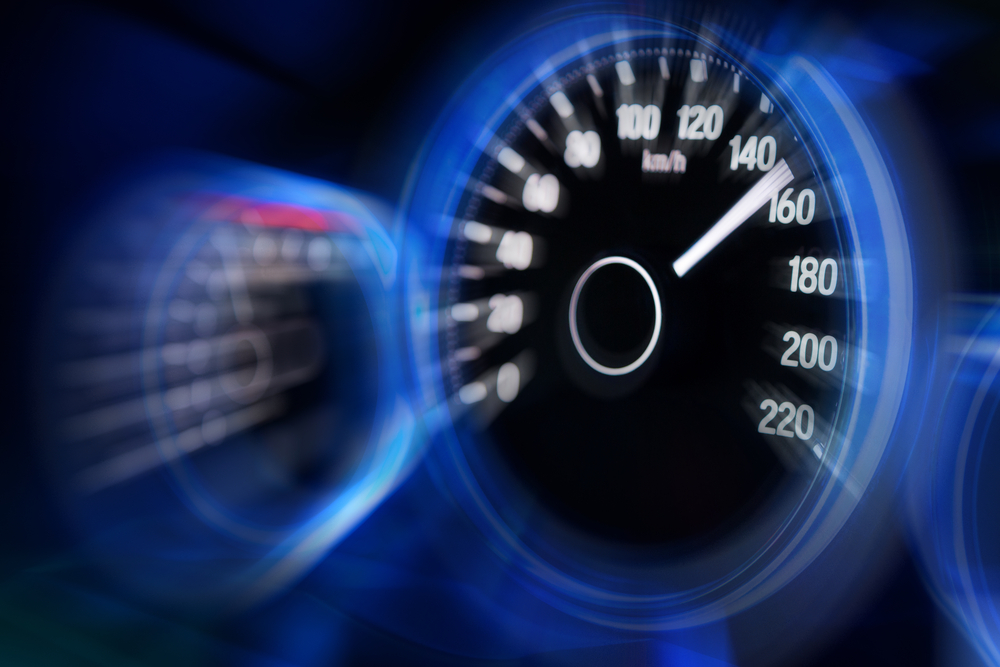 Watch your speed
Always keep within the speed limit. In fact, it is a good idea to go slower than that as it is more difficult to see what lies ahead at night. This allows you more time to react to situations — an especially important point if you’re driving in a silver zone, an area with a higher concentration of elderly residents. It may also give you a much-needed lead time to react to drunk drivers.

Look out for animals

In June last year, a wild sambar deer caused a three-vehicle accident near Mandai Road. That same week, a car collided into another that had hit a wild boar on the Bukit Timah Expressway. Be extra cautious driving in the early morning, when animals such as deer tend to be more active. If collision is unavoidable, apply the brakes firmly and remain in your lane — never swerve to avoid the animal. 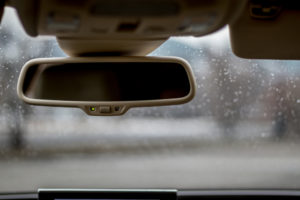 Watch out for other road users
Cars travelling without their headlights on are dangerous, since you cannot spot them from afar. Conversely, there are also drivers who blind others with their high beams. If you don’t have an auto-dimming rear view mirror, flip up that little toggle below — it puts the mirror in a ‘night’ setting and helps you cope with glare when driving at night. If the car is in an oncoming lane, shift your focus away. Watch out also for cyclists, especially those not wearing reflective strips. A study done in Australia showed that drivers could be looking directly at cyclists, yet their brains do not register them; this phenomenon is called ‘inattentional blindness’. In the same vein, look out for jaywalkers, especially those wearing dark-coloured clothes.