Is the cost of maintaining an off-peak car still worth the prestige of owning a vehicle in Singapore? 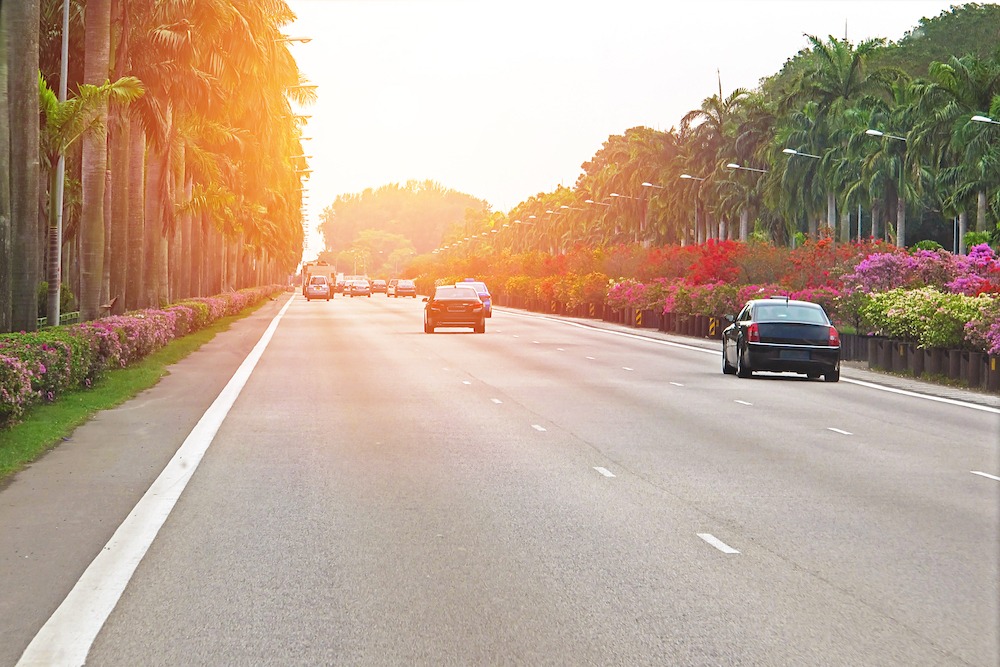 The price of cars in Singapore is infamous for being expensive, so owning a vehicle gives some folks a sense of prestige. A car also affords you a certain level of freedom, and there are those who genuinely appreciate the convenience.

According to statistics from the Land Transport Authority (LTA), car registrations increased from 7,284 in February 2019 to 10,709 in March 2019. While still a long way from the all-time high of 16,204 in March 2006, the numbers do point to one thing: owning a car is still sought after in Singapore. 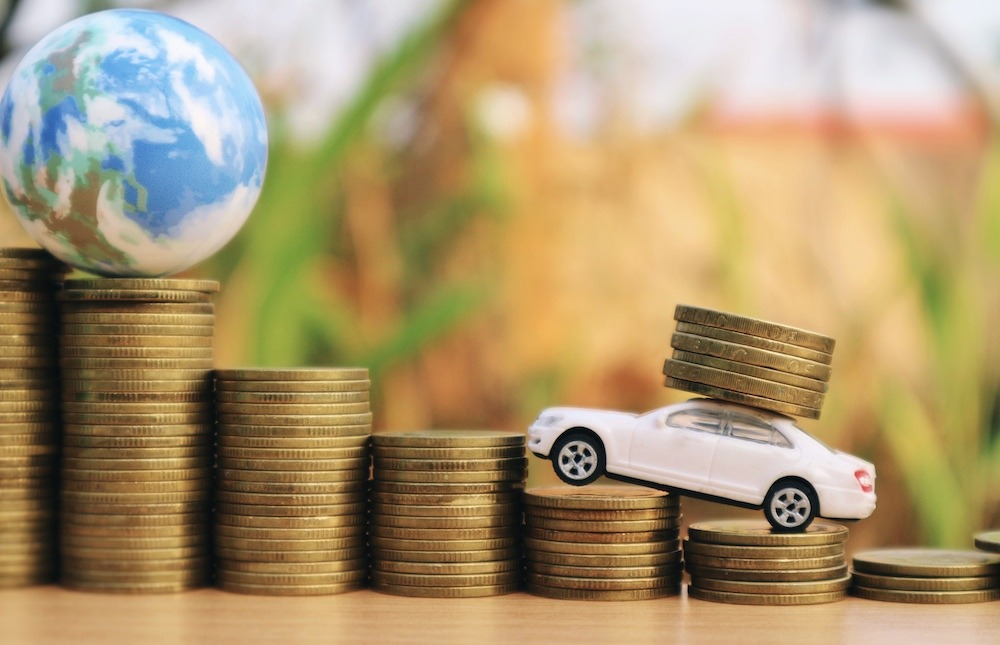 For those who want the joy of driving their own car at a lower cost, the Revised Off-Peak Car (ROPC), Off-Peak Car (OPC) and Weekend Car (WEC) schemes allow them to save on car registration-related fees and road taxes in exchange for reduced usage of their cars.

ROPC, introduced in 2009 to replace OPC and WEC, allows drivers to enjoy whole-day use on weekends and public holidays, but usage is still restricted on weekdays. This scheme is ideal for drivers who work in the CBD, where expensive parking and ERP charges make it more practical to commute via public transport, and they do not necessarily need to drive on weekdays.

For these weekend drivers, it makes sense to enjoy the benefits of car ownership during the weekends on outings with the family. They can still enjoy going for late-night suppers with colleagues and friends during the week. If an emergency crops up during restricted periods on weekdays, or if you need to run an urgent errand, you may purchase an electronic day (e-Day) licence at $20 and drive your car as per normal.

The schemes were popular when first introduced, but have recently fallen out of favour. We are seeing fewer of these cars, with their easily recognisable red licence plates, on the roads. In fact, the total population of off-peak cars has fallen drastically over the past five years — from 44,836 in January 2013 to 16,340 in February 2018.

One reason could be lower discount on road tax from $800 per year under OPC to $500 per year under ROPC. The other could be the relatively high cost of upkeep as you still pay the same amount as a regular car for servicing and season parking fee (for HDB carparks). Then there is the added high penalty of a $5,000 fine for being caught driving during restricted hours without an e-Day licence.

But we suspect that social changes over the past few years may also account for the decline. For example, ride-hailing services such as Grab and Gojek meet the need for on-demand car services, and car-sharing schemes allow you to drive a car whenever you need without the high cost of owning one.

We won’t be surprised if these red-plated cars soon become a distant memory, just like the $1 COE of 2007!