If you are keen on a self-drive trip, consider heading Down Under — after all, Australia boasts of many intriguing places that are only accessible by car. Here are some dos and don’ts of driving around this island continent. 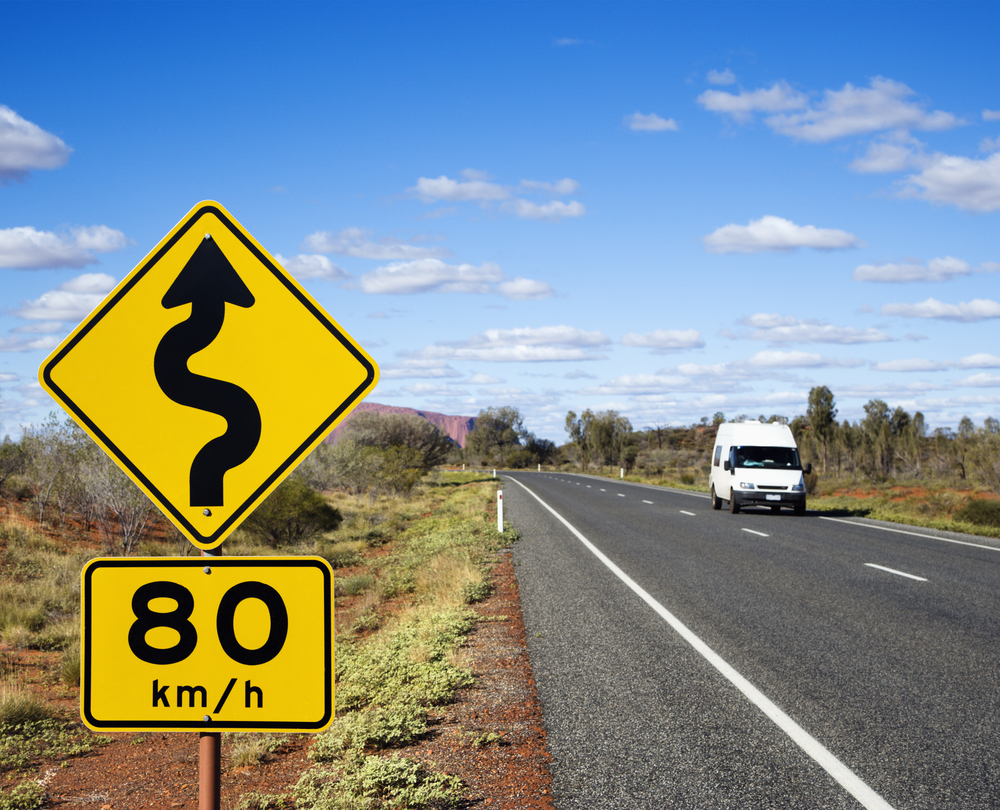 The speed limit in Australia’s residential and city areas are typically between 50km/h and 60km/h (similar to Singapore), whereas the highways and country roads have speed limits between 100km/h and 110km/h. If you intend to drive in the main cities, note that the speed limit in the Central Business District of Sydney is 40km/h and 30km/h in Melbourne. It’s advisable to take note of these speed limits as you wouldn’t want to receive a speeding ticket during your holiday! 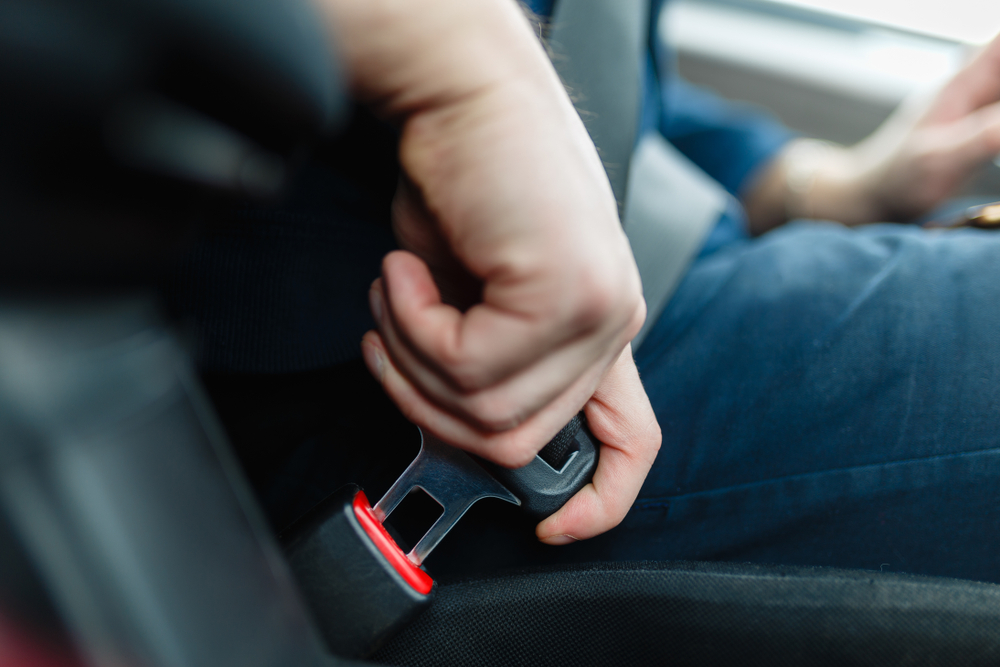 Under Australian law, it is compulsory for all drivers and passengers to wear a seat belt in a moving vehicle. Should the driver or any passenger be caught flouting this rule, penalties may be incurred. When travelling with kids, babies and children must be secured in a child restraint system; for children seven years and older, it is compulsory to use a well-fitted child restraint or adult seatbelt (depending on the height and size of each child). It is best to keep a young child in a child restraint or booster seat for as long as possible — after all, it is always better to be safe than sorry. 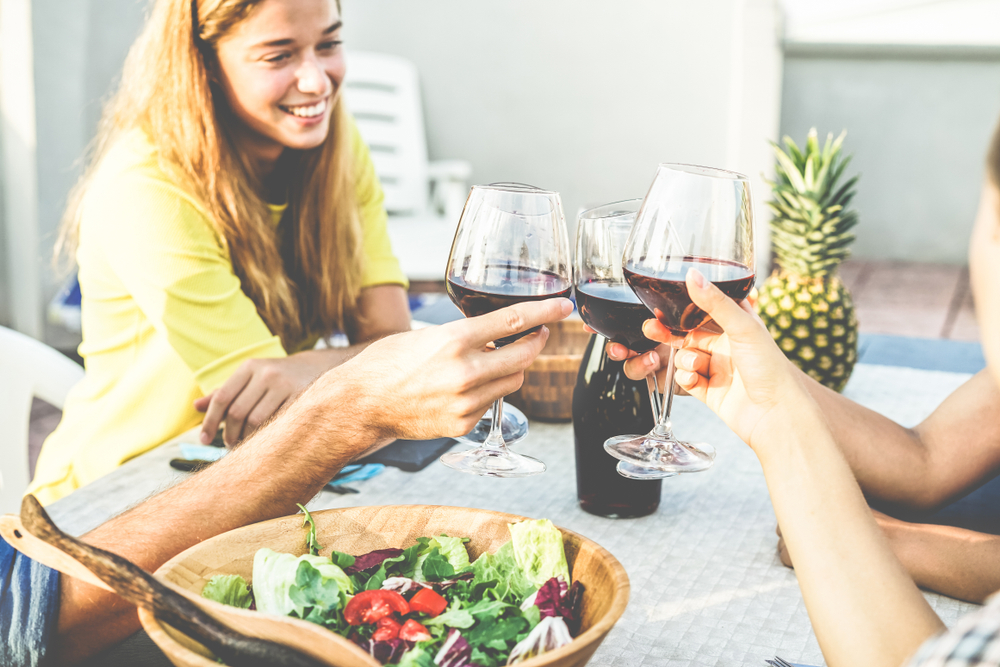 As Australia is dotted with plenty of vineyards and wineries, you may be tempted to sip a glass or two of wine at the cellar door or in the on-premises restaurant. However, keep in mind that you are not allowed to drive in Australia if your blood alcohol level hits above 0.05%. Much like Singapore, making a U-turn at a road intersection is prohibited unless there is a traffic sign specifically permitting you to do so. The exception to this rule takes place in the state of Victoria, where drivers are allowed to make a U-turn at road intersections. 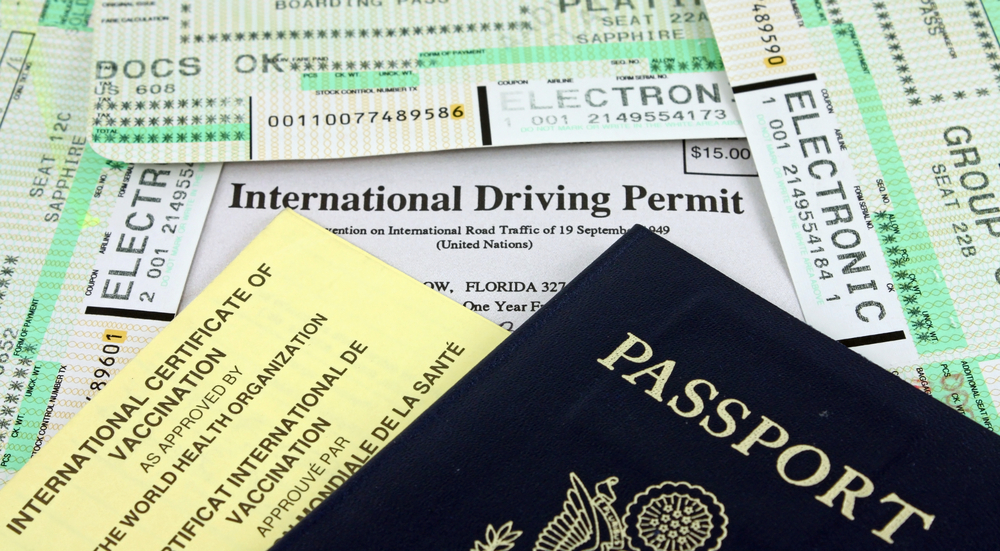 With a foreign driver’s licence, you are allowed to drive in Australia for up to three months, provided that your licence is in English. Whatever language your driver’s licence comes in, you are encouraged to apply for an International Driving Permit (IDP) whenever you intend to drive in a foreign country. As IDP is the only official legal document sanctioned by the UN Convention on Road Traffic, it helps to ease communication with car rental companies and authorities in that foreign country. Also, keep in mind that you have to be at least 21 years old to be able to rent a car in Australia.