Driving Around The Bend

Unveiling killjoy habits of drivers around the world. 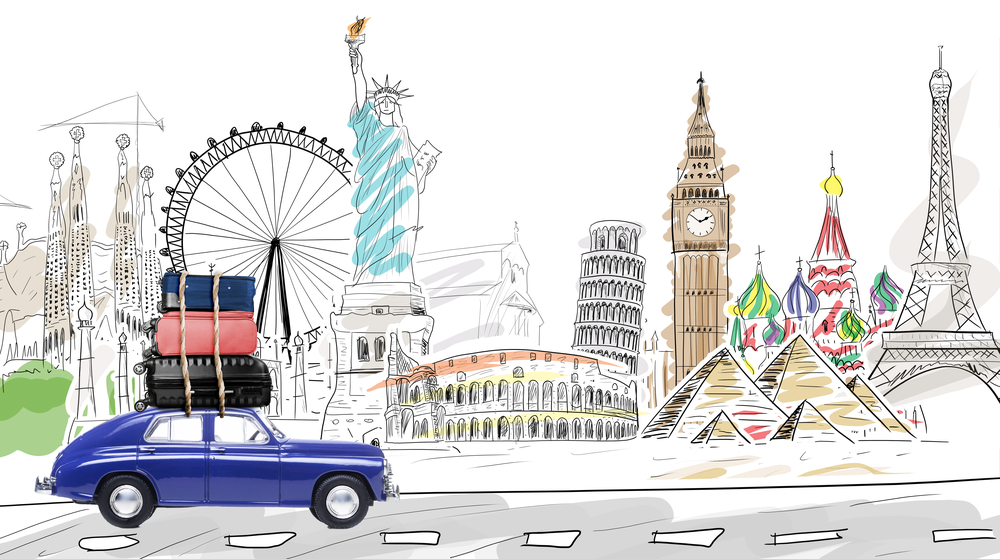 The world occasionally suffers from shortages of food and medicine, but what it doesn’t have a dearth of are inconsiderate drivers! Having looked at the irksome behaviours of Singapore drivers in a previous article, we now train our lenses on motorists from other parts of the globe. Don’t be surprised if you find some commonalities. 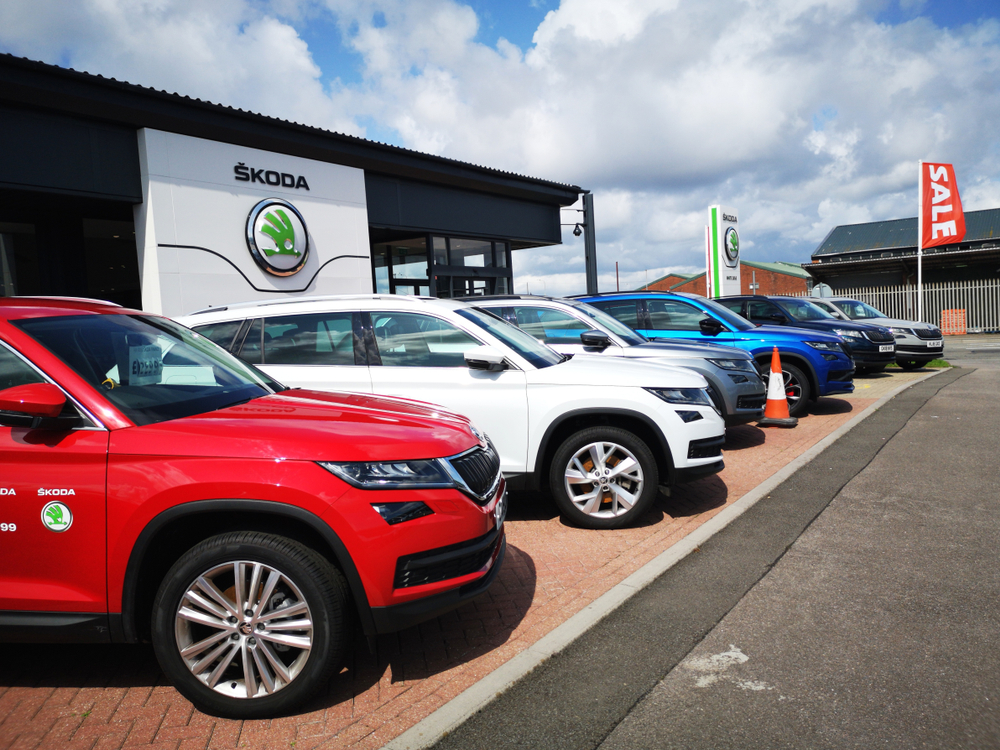 United Kingdom
According to a survey conducted by Select Car Leasing, UK drivers listed the following three habits as those that drive them up the wall the most: parking over two spaces, driving 10mph below the speed limit, and slowing down to look at an accident. Parking over two spaces is also referred to as Clarkson Parking by many in the country after former Top Gear host Jeremy Clarkson’s infamous parking techniques. Other annoyances listed include sudden braking, last-minute lane mergers, and lane switchers trying to get ahead. 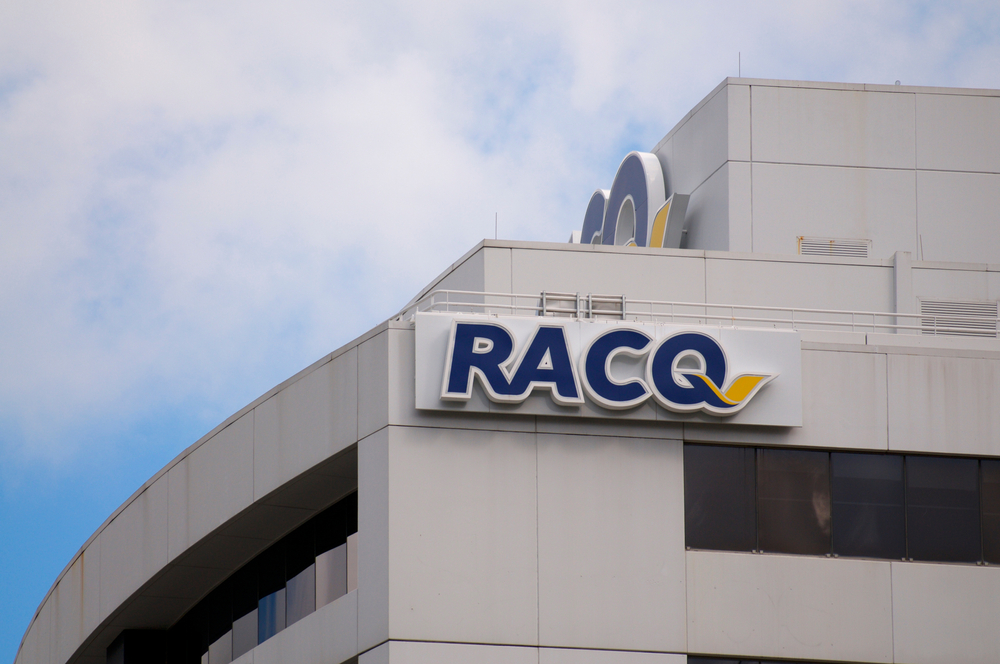 Australia
The top two practices that drive motorists Down Under up the wall are tailgating, and incorrectly indicating/failing to indicate. Both were tied at 91.5% in a RACQ Car Insurance company survey, followed by texting while driving, increasing speed when someone is overtaking, and littering. Tailgating is consistently ranked as the most annoying habit among Aussie drivers, said a RACQ spokesperson. “It’s a major problem because it puts unnecessary pressure on inexperienced drivers and leads to mistakes that cause crashes,” she added.

New Zealand
Drivers who follow too closely behind the car in front is, funnily enough, also the top annoyance among Kiwi motorists, discovered a Colmar Brunton poll. Tailgaters, they feel, are the ones most likely to incite road rage. The next two dislikes among New Zealanders are not using indicators, and texting while driving. Rounding up the top five are the crawlers, or people who drive too slowly, and those who use their cellphone for calls.

Malaysia
What gets the goat of our neighbours across the Causeway is double parking. According to an online poll by The Star, this was followed by hogging two parking spots. Other habits that drive them crazy are not using indicator lights, hogging two lanes, texting or talking while driving, tailgating, jumping traffic lights, driving too slowly, not giving way at intersections, and stopping at a yellow box junction.

Canada
A poll by the Canadian Automobile Association cites lack of courtesy on the roads as the top pet peeve among Canadian drivers. Drivers in the Land of the Maple Leaf are ignoring common courtesies, such as a simple wave to signal thanks. Further displays of rude behaviour are road rage and cutting someone off in traffic, causing concern among fellow motorists. Following close behind are texting or talking on the phone while driving, increasing speed while being overtaken, and throwing trash out of the window.