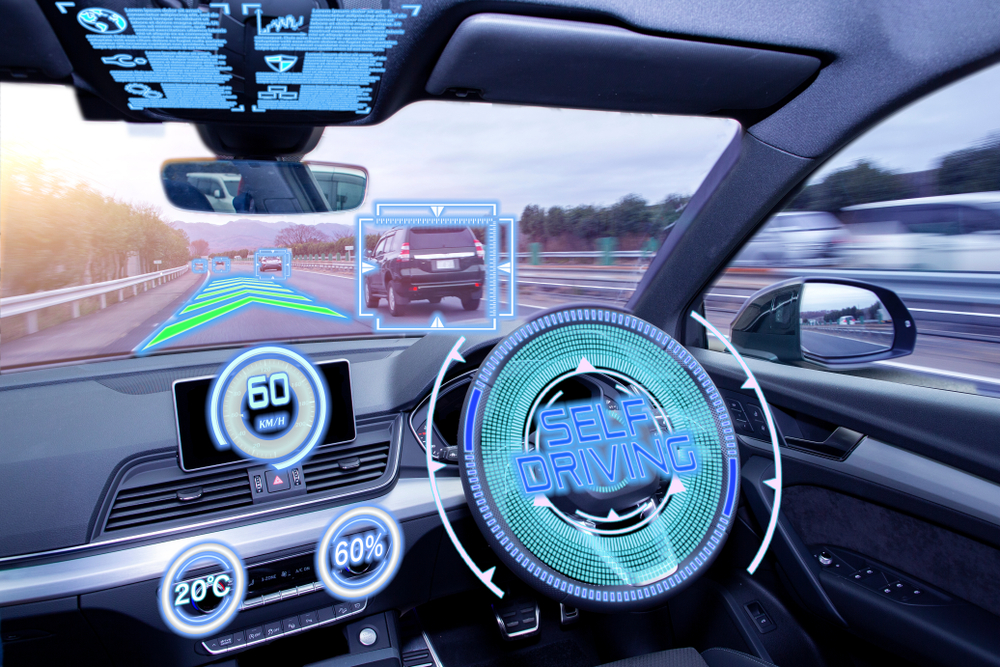 With self-driving vehicles, what was once fantasy and science fiction has become reality. Today’s vehicles are fast becoming the technological marvels once seen only in the movies. The quest for autonomous vehicles is driven by the need for increased safety on the roads, and major car manufacturers are readily investing and actively conducting autonomous vehicle-related programmes to keep up with demand.

Advanced driver-assisting technologies — such as collision avoidance, lane-keeping, automatic emergency braking, etc — have laid the groundwork for the emergence of autonomous vehicles. Being a relatively new technology, autonomous vehicles have to gain the acceptance of vehicle consumers and other road users on their safety and security. To ensure consistently safe operations, these technologies need to continually improve and address the concerns of the public. 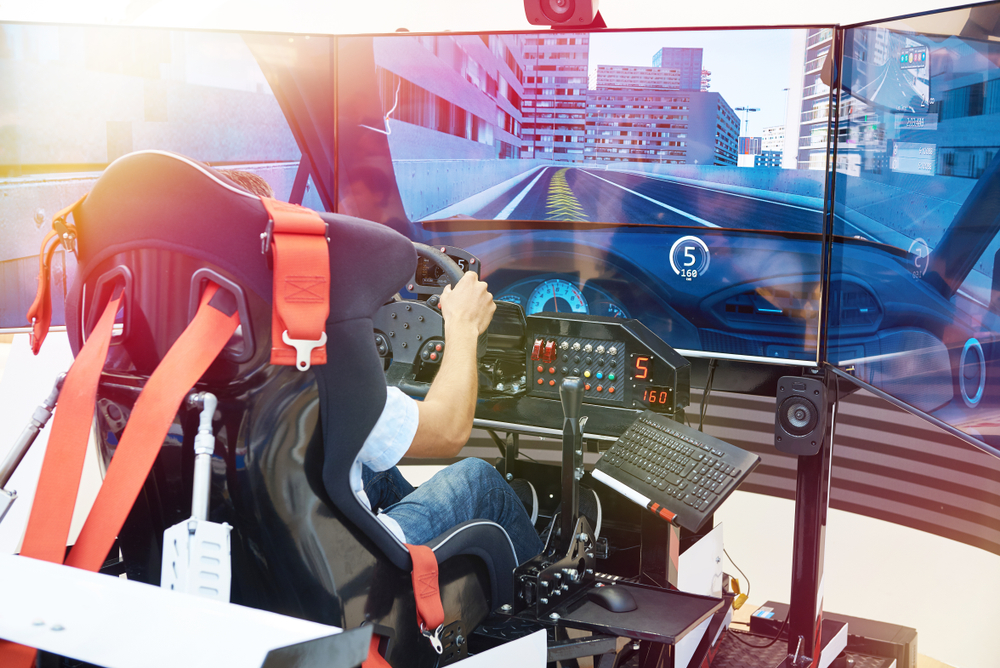 GROUNDBREAKING SIMULATOR
While it is no surprise that major industry players, including Volvo, GM, BMW and Toyota, are actively developing autonomous-vehicle technology, what’s interesting is that the gaming industry has taken on an important role in driving this technology.

With video game-derived graphics getting ever more sophisticated, car companies are taking advantage of what gaming systems bring to the simulation arena. Volvo, in particular, has developed what it calls “the ultimate driving simulator”, a groundbreaking mixed reality simulator that has made inroads towards safety and autonomous driving technology.

The project is a partnership with a leading virtual reality hardware company, Varjo, which became the first company in the world to make it possible to drive a real car while wearing a mixed reality headset. The simulator set-up uses a cutting-edge real-time 3D platform that delivers a virtual experience that is so real, it’s hard to tell reality from simulation.

The researchers have also added a full-body haptic suit, which allows for accurate motion tracking of the body’s reactions in various driving scenarios. It also has the ability to replicate real-world experiences, such as tensing the body’s muscles in a simulated emergency scenario. Eye-tracking technology enables researchers to observe drowsiness and daydreaming in drivers.

VIRTUAL TESTING
The flexibility of this technology allows the Volvo researchers to safely simulate endless traffic scenarios on a real test track while using a real car. This allows greater insights into the interaction between driver and car for development of new safety, driver assistance, and autonomous driving features.

When developing safety systems for cars, testing is vital. In the past, cars were tested in reality and were expensive affairs. Thanks to mixed reality simulators, testing can be done in authentic environments without employing physical or complex and expensive prototypes. Even though the project is ins its infancy, Volvo is expecting it to assist in the future production of Volvo cars, as well as the car buying experience with augmented reality for virtual test drives and custom configurations.

Pushing advancement in this field would require significant collaboration between different industries. Who would have thought that what was once viewed as a waste of a teenager’s time would present the automotive world with such valuable assistance to make the future of driving much safer?

DIGITAL RACING BY AA SINGAPORE
Esports fans will be thrilled to know that AA has now introduced a simulated auto racing platform, Digital Racing. Partnering Sim Racing Association (Singapore), Members can try their hand at racing on exciting road circuits such as Monaco and Botniaring, and trying out different platforms and scenarios.

With next-generation real-life graphics and simulations, the car simulator not only provides novices and enthusiasts alike the thrills of racing, but it also gives participants a chance to improve their driving skills and learn to be a more competent all-round driver, all in a safe and controlled environment.

Sign up for an AA membership to enjoy this exclusive, Members-only promotion.