Search
HomeInsightDoes A Driver’s Personality Determine The Safety Of Our Roads?
Insight

Does A Driver’s Personality Determine The Safety Of Our Roads?

With psychologists positing a link between a motorist’s personality and his driving style, one wonders if it might be useful for all new drivers to go through a personality test before being issued a driving licence. 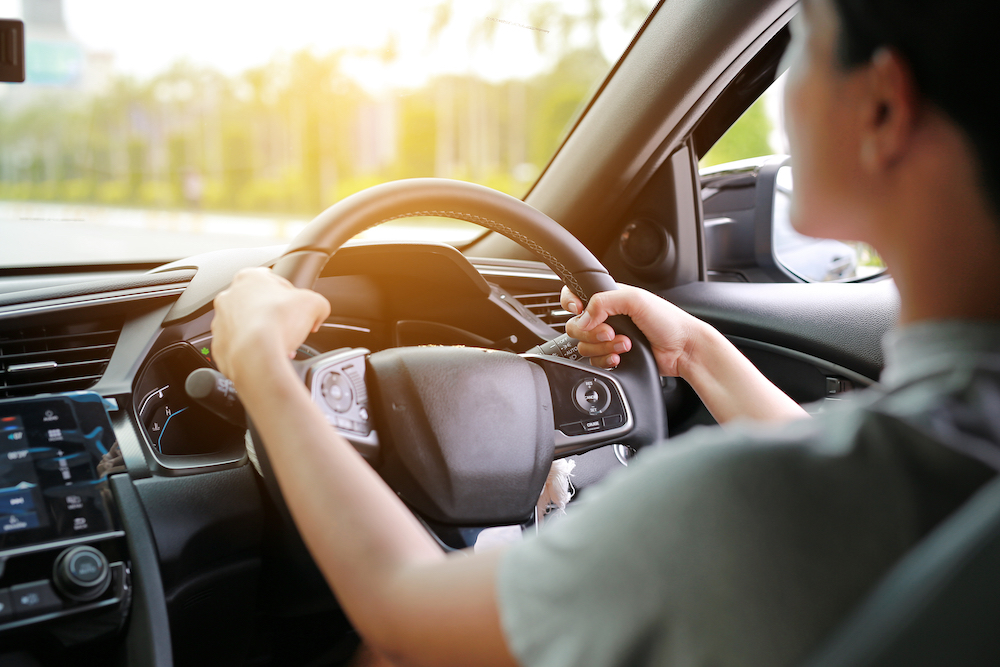 Getting behind the wheel sometimes brings out the worst in people. From road bullies who raise their fists when confronted, to daredevils who drive against the flow of traffic and cause fatal accidents, we have to wonder if people with certain personality traits should be banned from driving in the first place. Would undergoing a personality test be a good gauge of how one navigates the roads?

According to some psychologists, it seems there are certain personality traits that have an impact on our behaviour behind the wheel and point to a higher chance than others of getting involved in a car accident.

The personality of a driver explains key decisions made in critical and vital moments. It is the character or your set of morals and beliefs that determines how conforming you are as a driver.

Types of Personalities on the Road
Take the idea of a gung-ho, impulsive type of driver. He or she will take risks and make up the rules as they go along. There are also those who are overly cautious to the point of being neurotic, reacting badly when faced with seemingly small distractions on the roads, which affects their judgement. Drivers with short attention spans are highly prone to accidents on long boring stretches of the expressway. And not forgetting the “my grandfather’s road” types who drive like they own the roads, flouting the rules and riling fellow road users.

However, even though science and research have determined some links between aspects of personality traits and driving behaviour, none are conclusive enough to say for sure that for example, a sensation seeker is directly associated with collision involvement. As it turns out, these seemingly reckless drivers may drive fast but some do it in a surprisingly safe way.

When it comes to assessing personality based on tests, research has shown that motorists have been surprisingly adept at deceiving themselves and others when answering personality test questions in order to appear better drivers than they really are. 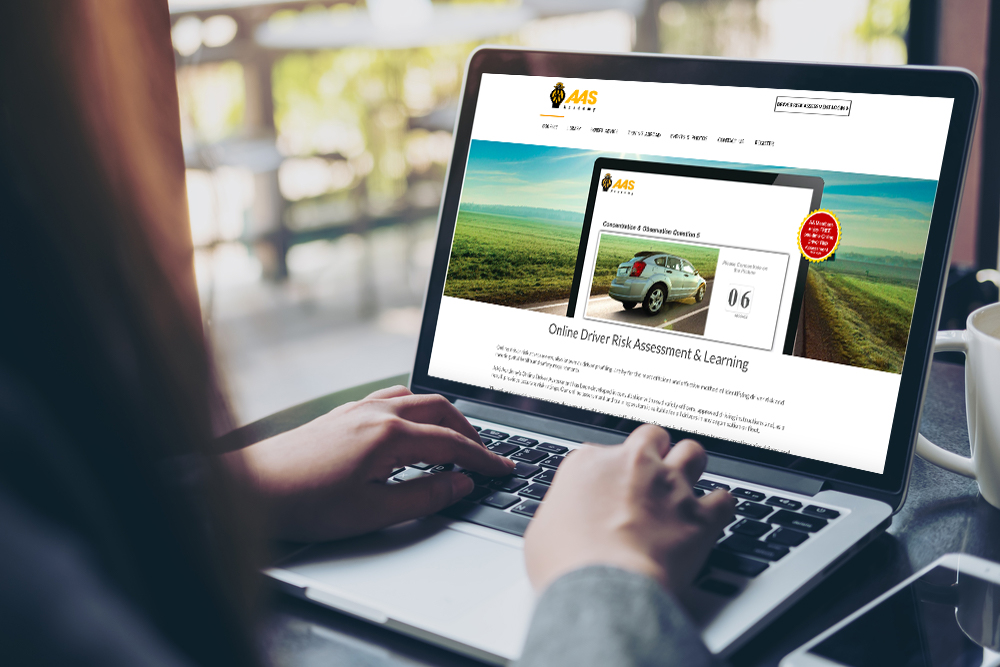 Other Extenuating Factors
As important as it is to let tests determine things like road safety, it has to be said that there are numerous other factors that haveto be considered apart from personality traits. Random events like weather, moods, other motorists, road conditions etc., all could play a part in road safety.

There may be calls for personality testing to become part of the motoring licensing procedure. However, these tests may instead be a good idea to remind drivers of when they are most prone to faulty judgments and decisions and not as a determining tool to obtaining a driving licence.

Doing regular tests like these could assist hazardous drivers to become more aware of how their personality could put others and themselvesin danger. A little like having a therapist help you find your way to a safer journey.

AAS Academy’s Online Driver Assessment has been developed to do just that. The Assessment helps to identify drivers who are at risk and their specific areas of concern. It is a holistic training system that helps to detail drivers’ profile and provides greater insight of the driver’s driving behaviour and creates safer drivers on roads. With easy to-understand and implement training modules for all levels of driving classes, this cost-effective system is a great step towards safer drivers and roads. For more details, click here.