Traipse through green spaces, dine on lip-smacking fare, and practise your golf swing in this upscale neighbourhood 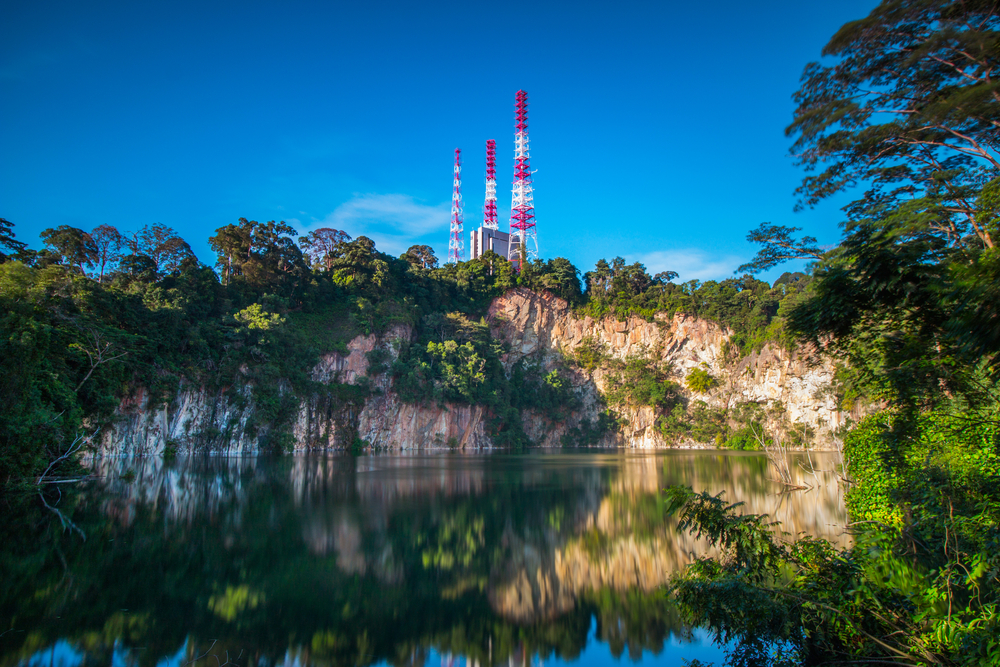 The Bukit Timah area stretches from the Singapore Botanic Gardens all the way to Bukit Timah Nature Reserve. Meaning ‘tin-bearing hill’ in Malay, Bukit Timah is home to elegant bungalows, nature trails, and cosy restaurants. If you’re looking to step away from the concrete jungle, we recommend that you head to this neighbourhood for a day of adventure. 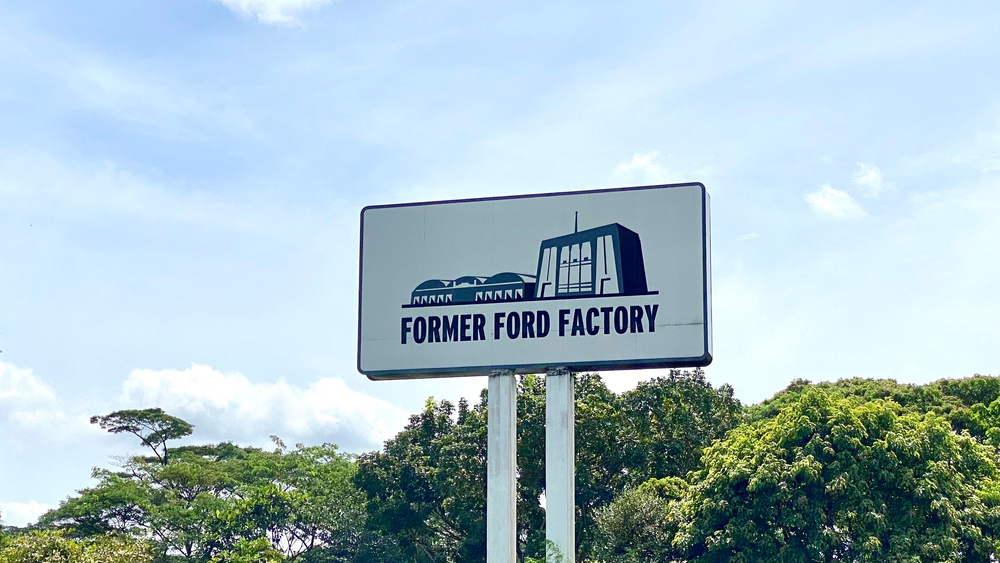 FORMER FORD FACTORY
Built on a hilltop, the former Ford Factory has been a landmark in Bukit Timah since it was completed in 1941. The building was constructed in the Art Deco style by French architect Emile Brizay. As Ford Motor Company’s first automobile assembly plant in Southeast Asia, it was privy to the booming manufacturing industry in Singapore in the 20th century. The building is also the location where the British Forces surrendered Singapore to the Japanese army in 1942. It was acquired by the National Archives of Singapore in 2005, and now houses an exhibition depicting life during the Japanese Occupation. 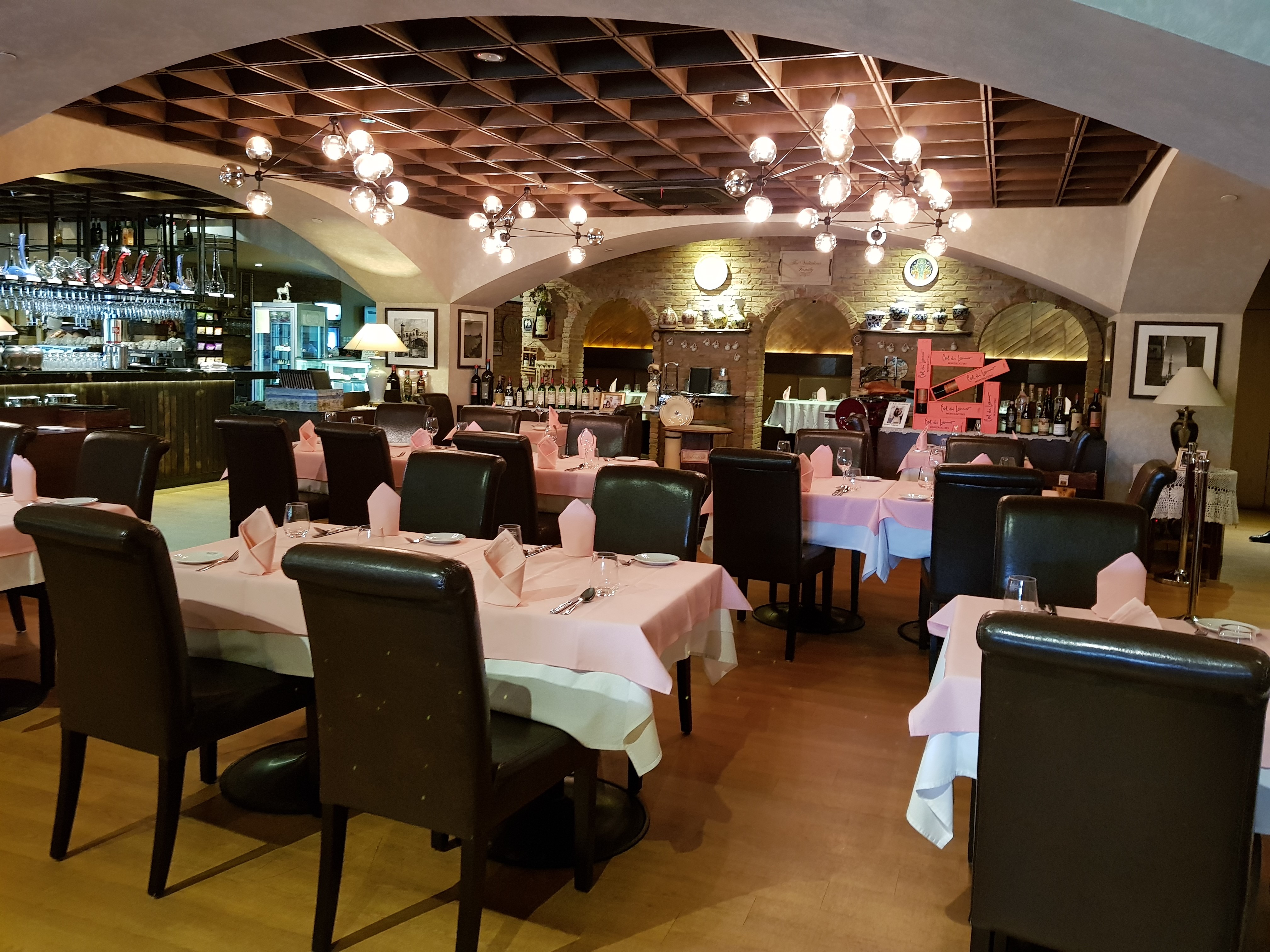 THE GRANDSTAND
The Grandstand was formerly known as Turf City, which was given a makeover and renamed in 2013. This family-friendly mall has several cafes and restaurants, including the Italian restaurant, Ristorante da Valentino, and TungLok XiHe Peking Duck. It also houses childcare and enrichment centres, as well as indoor play areas. For a dose of excitement, drop in at Axe Factor, Singapore’s first and only urban axe throwing range. A bonus: you’ll be pleased to know the mall offers free parking! 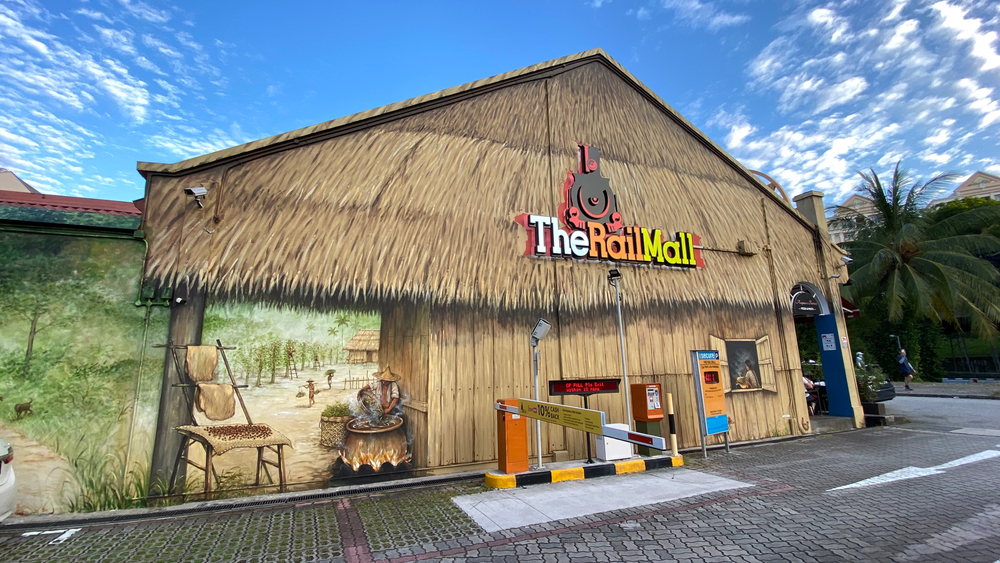 THE RAIL MALL
Unlike most maze-like, multi-storey malls in Singapore, The Rail Mall is a single storey row of shops, cafes and bars. Thanks to an eclectic mix of tenants — ranging from casual eateries like Coffee Bean & Tea Leaf and Yuba Hut to teakwood furniture specialist, Country Haven, and nail salon, Nailz Haus — this retail strip exudes a warm and homey vibe. 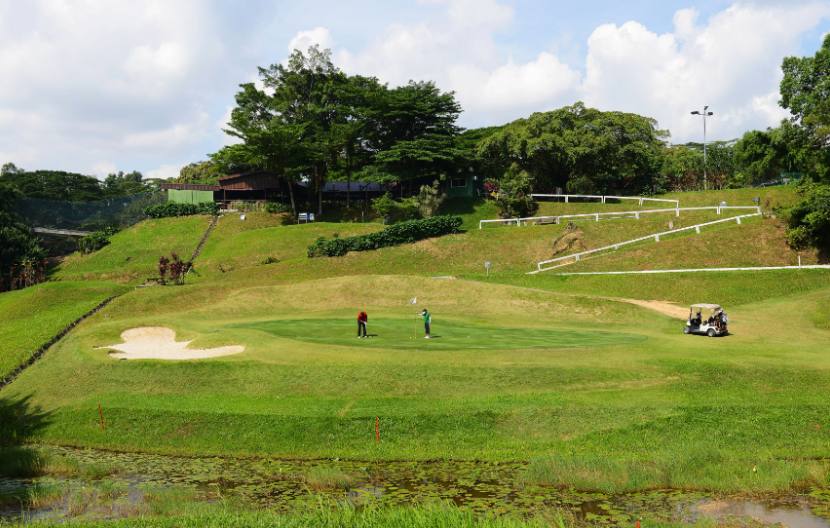 CHAMPIONS PUBLIC GOLF COURSE
Unsurprisingly, this rather posh neighbourhood boasts a golf course. Originally constructed in 1988, the site underwent construction and now boasts a nine-hole golf course. The par-34, 2,000m course is open to the public (all the other golf courses in Singapore require country club membership to gain access), with fees that won’t burn a hole in the pocket. You can also sharpen your swing at the driving range, which has 66 bays. It also boasts a golf academy, a fully stocked pro shop, and even restaurants.

AA BICYCLE TRAIL AT PULAU UBIN
Singapore may be a little island, but there are pockets of interesting locales other than Bukit Timah! One such place is Pulau Ubin, an island off the eastern coast of the Singapore mainland. The best way to explore this place, which feels stuck in a time warp, is by bicycle.

AA Singapore is organising a bike exploration of Pulau Ubin. Both Members and non-Members are welcome. For more information, click here.