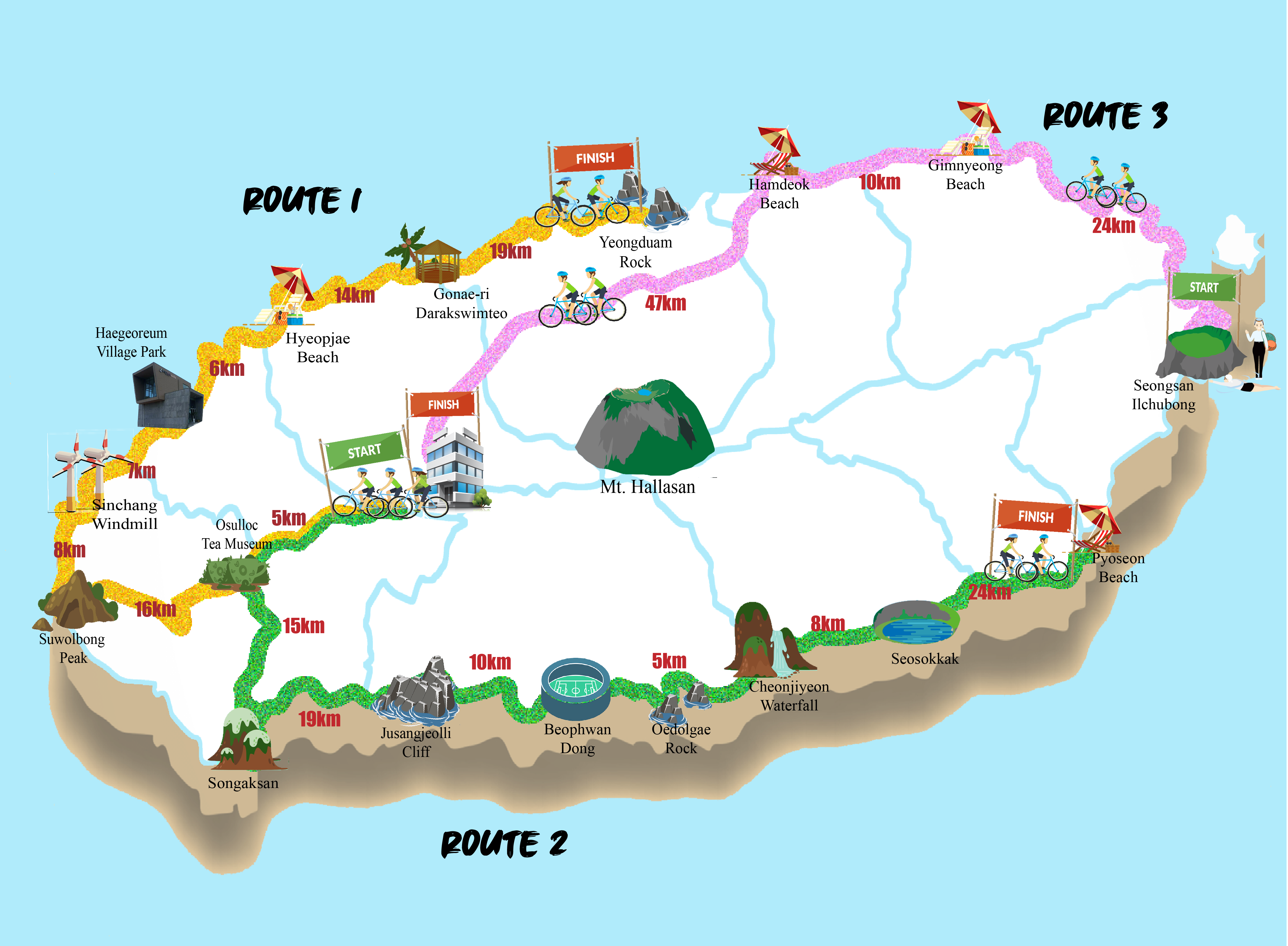 RECOMMENDED ROUTES
The first, the Suryuk-Illun Coastal Bike Road, is the easiest, and considered one of the most beautiful coastal roads in Korea among local cyclists. Located in Tongyeong, Gyeongsangnam-do province, it takes about an hour to cycle back and forth along the wide coastal road. A variety of bicycles can be rented from the Bike Rental Office.

The second route, the Seomjin River Bike Path and Dulle-gil, is one of the longest bike trails in Korea, taking you through farmlands, mountains and quaint villages. The terrain is relatively flat, which makes it relatively comfortable for cyclists of all ages. 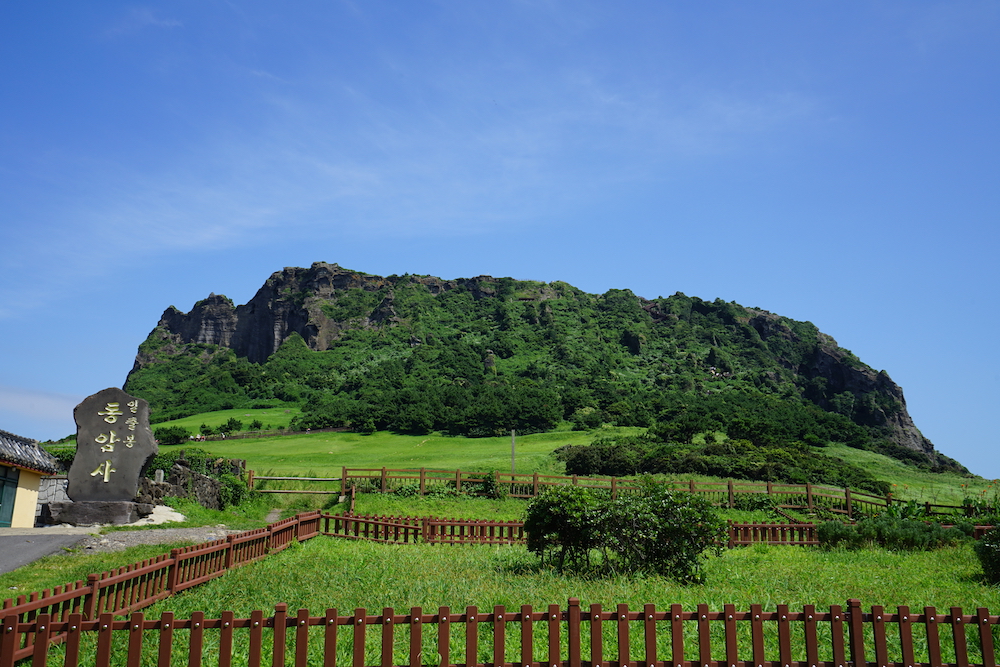 Another family-friendly route is the Bukhangang Haneulganggil Bike Course. Also known as the Sky River Road, it is located in Chuncheon, Gangwon province. The 12km course starts from Sinmae Bridge, passes by Literature Park and the highway, then heads to the Animation Museum, Deokduwon Bridge, Ulam Dam, and Sinyeon Bridge, before terminating at Samaksan. If you keep cycling, you will arrive at Gangchon. Those with their own bicycles can take the highway; if not, there are many bike rental shops along the Gyeongchun line. It costs approximately 10,000 Korean won per day to rent a bike. 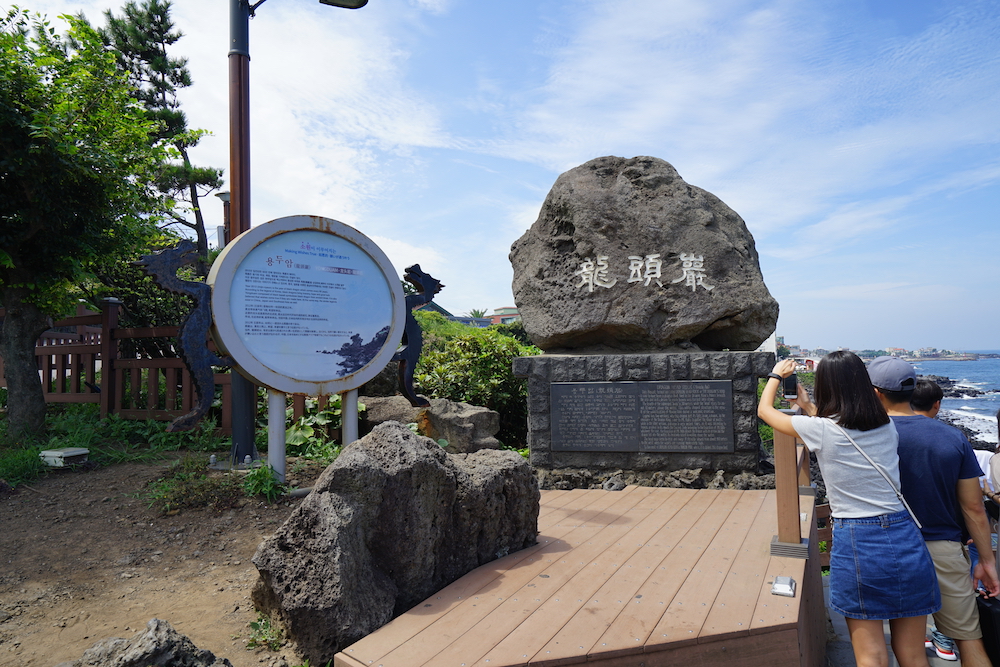 The fourth course is a 36km trail located in Hwacheon-gun, Gangwon. Start by cycling in the direction of Bungeo Island and end your trip at Tansan amusement park. Nearby attractions are the Bisugumi Valley, Faro Lake, and Farohoe Squirrel Island. 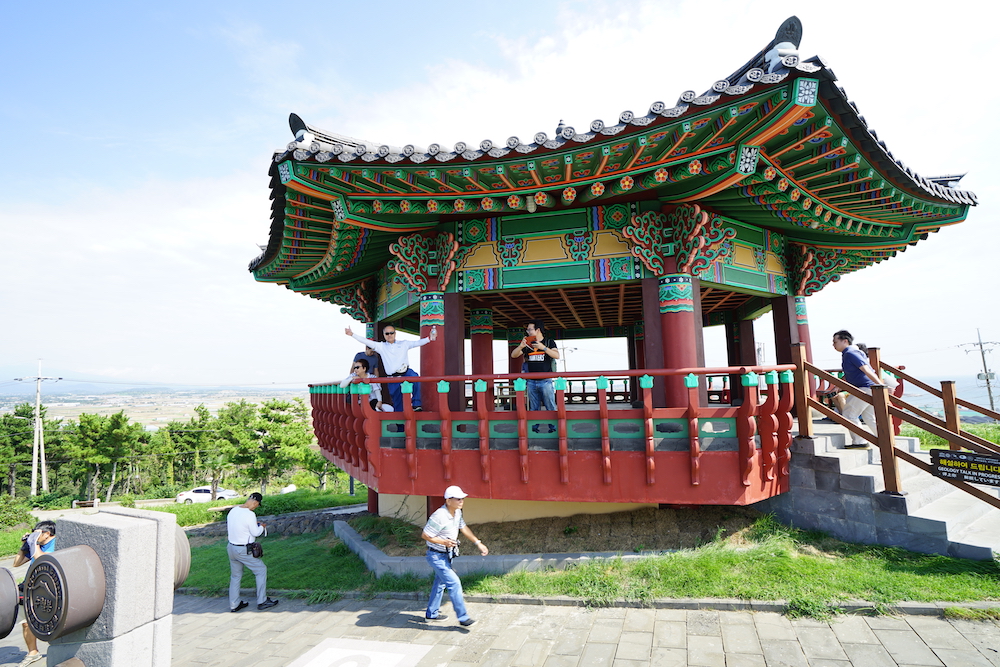 CYCLING ON JEJU ISLAND
The session then moved on to focus on cycling around Jeju Island. A Jeju Tourism Organisation representative provided interesting travel facts about the island, such as its size and the number of tourists who visit every year. Directions on getting there from Seoul were also provided. Among the must-visit attractions highlighted were Udo island, Yongmeori Coast, Hyeopjae beach and Ecoland.

Viewers were then treated to a virtual bike tour around the island. A circular bicycle trail around the island is recommended. Known as the Jeju Fantasy trail, the 234km-long bike road passes through farmland and is best split over several days.

Local cyclists often collect stamps along the bicycle trail and get certified upon completing the trail. The stamps can be obtained from 10 red booths dotted along the way, and be certified at Yongduam tourist information centre, where your ride ends.

Tips were given on where to rent bikes and the sort of bikes that were preferable. MTB bikes, which can better handle the island’s bumpy terrain, were recommended over other types of bicycles.

AA Singapore’s representative advised those considering bringing their own bikes to check with their airline on check-in guidelines, as it would be regarded as oversized luggage.

MISSED THE LIVESTREAM?
Fret not if you missed this livestream session. It has been recorded, and is available on the AA YouTube channel. To view anytime, simply click here.