According to the World Health Organisation, transport is a significant and growing contributor to air pollution. In fact, a booming global market for cars has driven carbon dioxide emissions to an all-time high in 2018.Find out how three important capital cities — London, New Delhi and Paris — are dealing with air pollution caused by motor vehicles. 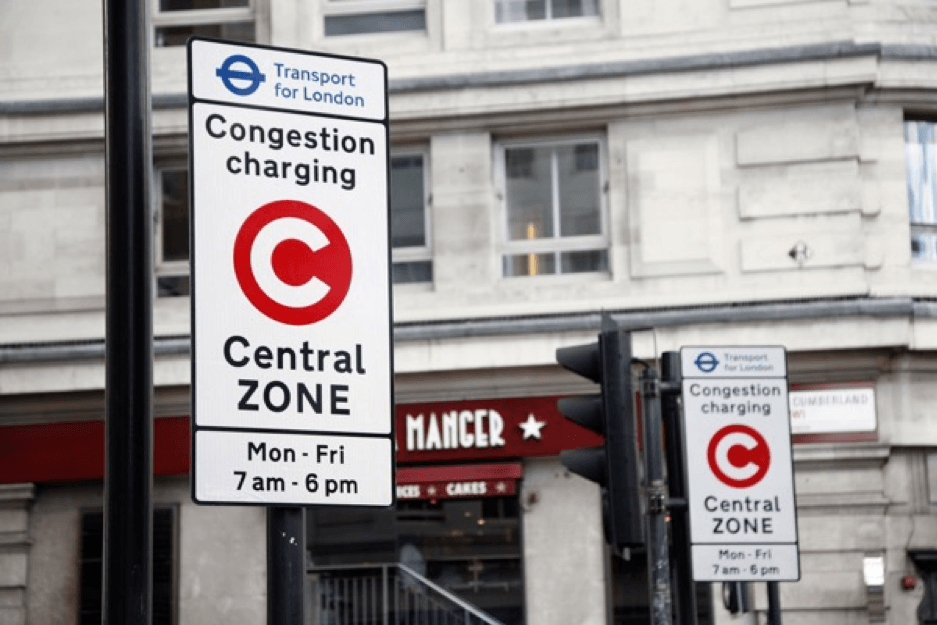 Since 2010, the city of London has suffered from dangerous air pollution levels. It is no wonder that, out of the 200 low-emission zones across Europe, London has the world’s largest. Diesel vehicles entering Greater London are expected to meet certain emission standards, or pay a congestion charge. This initiative, along with several other shifts in the city’s transport policy, has resulted in a 25% decrease in the number of vehicles in central London over the past decade.

To deliver greater improvements in air quality, a new toll will be introduced from April 2019 for vehicles entering London’s forthcoming Ultra Low Emission Zone (ULEZ). This zone will be extended beyond central London by October 2021.

“This initiative, along with several other shifts in the city’s transport policy, has resulted in a 25% decrease in the number of vehicles in central London over the past decade.” 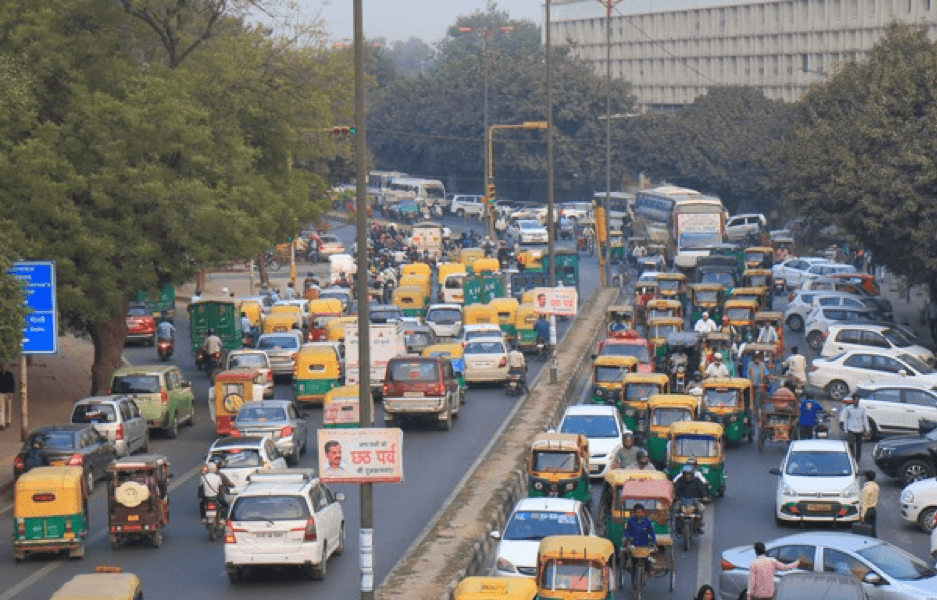 New Delhi is another city struggling to breathe. In 2016 and 2017, it restricted the use of private cars for two weeks, allowing them to be driven only on alternate days (odd numbered plates on one day, even numbered plates the next). The temporary scheme aimed to cut vehicular traffic in half, thus reducing air pollution for a period of 15 days.

However, government ministers, politicians, women drivers, two-wheelers such as motorbikes, as well as emergency vehicles were exempted from this rule. When the scheme was implemented, the number of exempted vehicles increased. At the same time, 3,000 additional buses were injected into the city’s public transport network to help commuters get around.

The odd-even rule was also experimented in Beijing. However, unlike New Delhi, Beijing’s system became a permanent feature in the city after it proved to be extremely effective.A possible reason for Beijing’s success was that there were no exemptions to the rule. 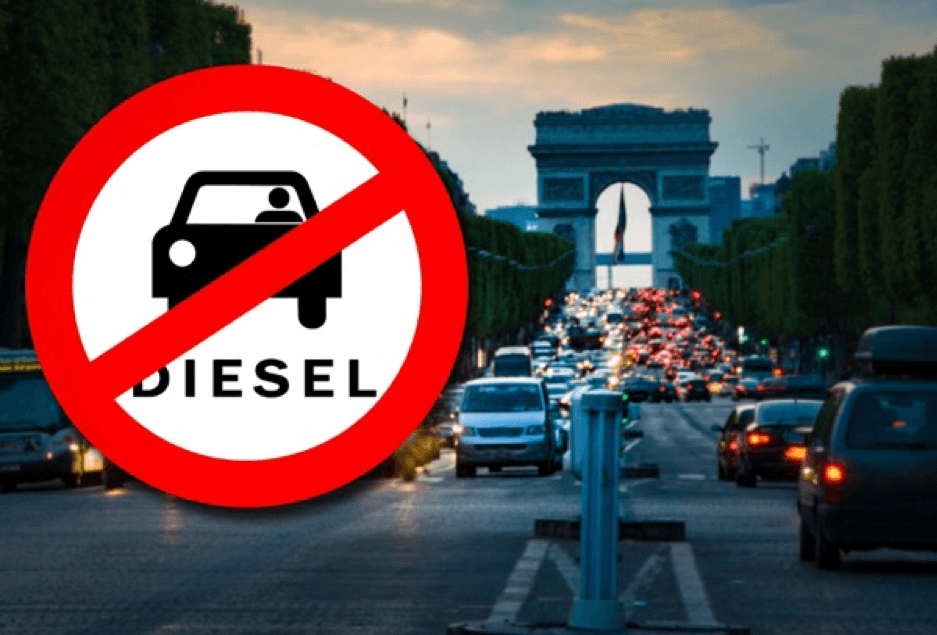 From the charming hilltops of Montmartre to the deeply evocative Arc de Triomphe, the City of Lights offers unparalleled beauty and culture. Its boulevards, however, are often choked with diesel fumes, making it difficult for tourists to view the city’s monuments through the haze.

Besides phasing out old vehicles and offering public transport subsidies, the city of Paris has started classifying cars according to their emissions. All vehicles moving around the French capital must also display coloured CRIT’Air stickers, which allows different municipalities to easily identify the vehicles that qualify to enter particular traffic zones.

Singapore has adopted a multi-prong approach in reducing emissions. The Carbon Emissions-Based Vehicle Scheme aims to encourage drivers to shift to low emission car models by providing rebates that take into consideration a vehicle’s carbon dioxide emissions and fuel efficiency. This scheme has since been replaced by the Vehicle Emissions Scheme (VES) from 1 January 2018, which takes consideration a vehicle’s emissions of four other forms of pollutants – hydrocarbons, carbon monoxide, nitrogen oxides and particulate matter – in addition to carbon dioxide.Under the scheme, drivers who buy vehicles that produce lower emissions and less pollutants would enjoy rebates of $5,000 to $20,000.

Recognising that diesel exhaust is highly pollutive, the Government has taken steps to discourage diesel consumption by announcing the doubling of diesel tax from 10 cents to 20 cents per litre in February 2019.To encourage the use of public transport, the city has also introduced higher-capacity buses and will be doubling the Mass Rapid Transit (MRT) system from 138km in 2008 to 280km by 2020.