NVIDIA solutions could be a real game changer when it comes to empowering the automotive industry in the development of AI and autonomy for the future. 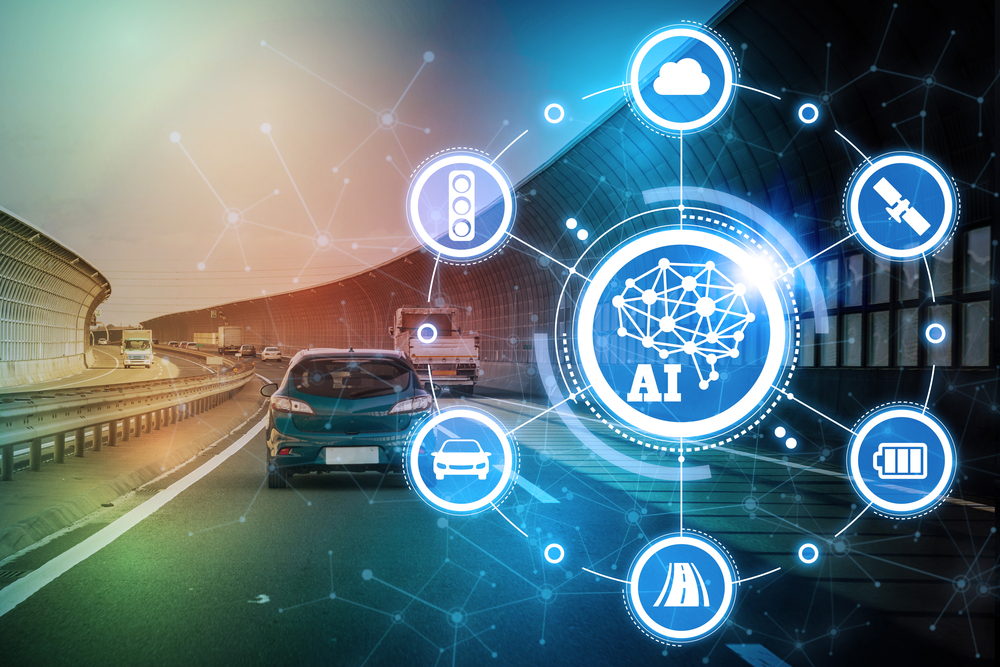 Artificial intelligence (AI) will play an even more pronounced role as leading startups and electric vehicle manufacturers gear up to produce the next generation of clean-energy smart cars for the autonomous age. To assist their research and development in the transition to centralised, software-defined models, many have collaborated with leading software developers to create their new car models.

Transportation is increasingly driven by technology, so it’s no surprise that car companies such as Volvo are leveraging on NVDIA’s decades-long experience in high-performance computing, imaging and AI.

NVIDIA’s expertise and knowledge empowers any carmaker partner to develop highly intelligent autonomous vehicles that are as safe as technologically possible. And that is something car companies can get on board with, especially Volvo, which prides itself on producing extremely safe cars. Volvo has confirmed that it will be using NVIDIA’s Drive Orin™ to power the autonomous driving computer in its future car lineups. In fact, the new Volvo XC90, to be launched next year, will have that technology. 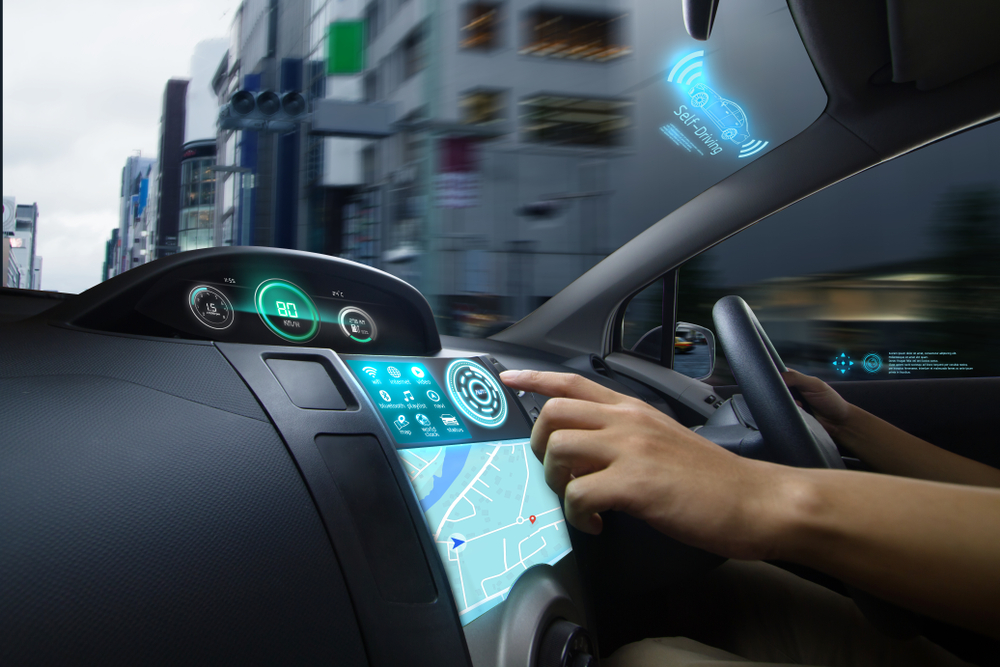 NVIDIA Drive™ solutions provide comprehensive development of autonomous vehicles that range from data collection, training and testing, validating, and operating these vehicles. The platform from which it operates will enable other developers, like Volvo Cars’ in-house software development company, Zenseact, to leverage a full software stack to build their own custom applications. And because it’s highly scalable, car companies can apply it to different levels of autonomy from semi to fully automated vehicles, all in compliance with functional safety standards.

NVIDIA Drive solutions power all the necessary functions a fully automated vehicle needs, including the ability to perceive, map and, more importantly, plan. The platform is designed to deliver the highest level of safety with the highest possible computer performance. It has the ability to handle the large number of applications and complex networks that run in autonomous vehicles while achieving recognised automotive systematic safety standards.

The NVIDIA Drive™ platform can simultaneously process data from up to 16 sensors, constantly collecting data that is vital to build a robust and effective training library for the AI self-driving cars. It will determine which route and lane to drive on, taking into account both safety and passenger comfort, with constant monitoring to ensure the vehicle doesn’t cause or contribute to a collision. The in-vehicle experience can enhance situational awareness and assist driving functions, providing intelligent interactions between the vehicle and its occupants.

It also offers the fastest route to safe AI implementation, something that their partners can appreciate, with the ability to traverse vast amounts of data to train deep learning models for autonomous driving. It provides critical simulation for purposes of training and validation of self-driving vehicles. With advanced and next-level computing speed, autonomous vehicles are able to process data and make decisions with superhuman levels of perception and performance, a combination that enables these vehicles to not only be smarter, but safer as well.

With its advancement in AI automotive technology and exciting developments in the pipeline, NVIDIA has gained an enviable reputation as the go-to partner for car manufacturers looking to succeed in the new era of autonomous vehicle development.