Drive through these interesting facts you probably don’t know about cars and driving. 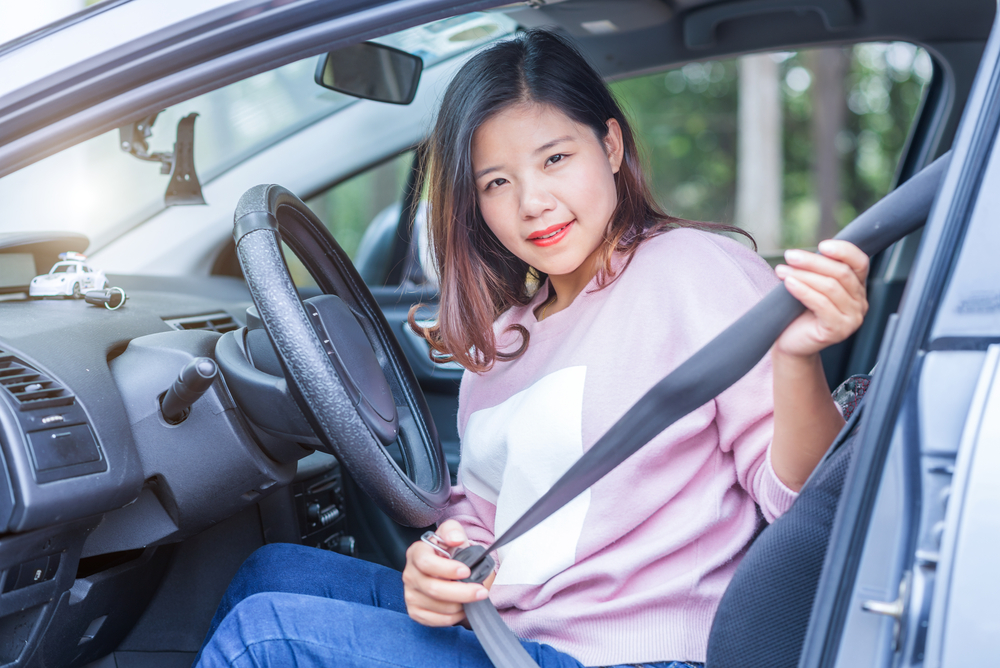 Fasten your seatbelts and get ready to learn about the history of cars and other handy information that are bound to impress your friends and family. 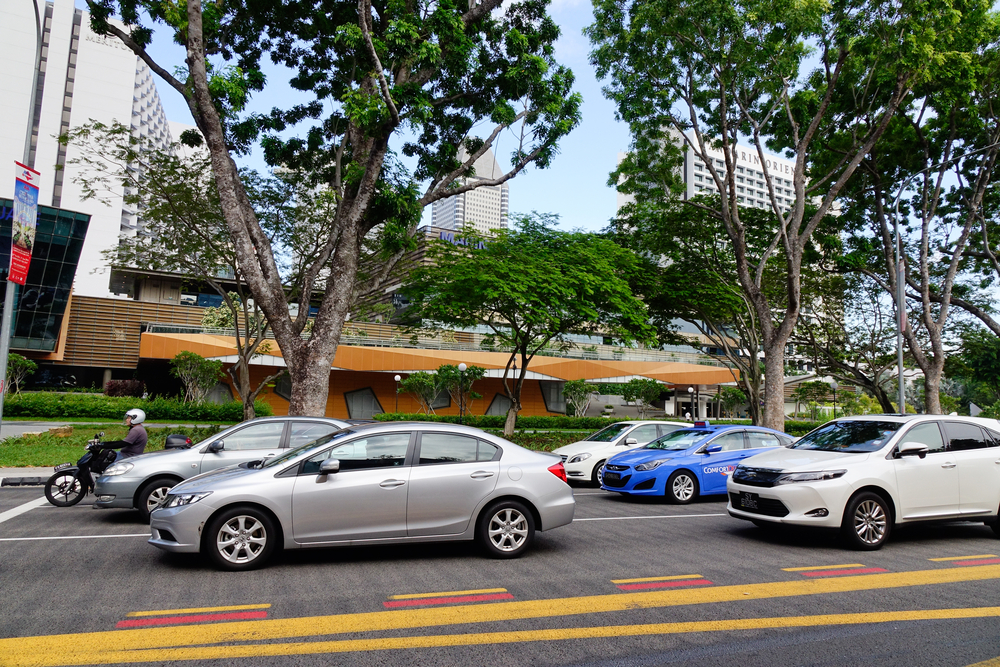 Most Popular Car Colour
The next time you are on the road, pay attention to the colour of the other vehicles around you: seven out of 10 are likely to be grey, white, black or silver — these are also known as greyscale colours. Of these, roughly 40% will be white, as that is the most popular colour for cars.

These greyscale colours are viewed as timeless compared to brightly coloured cars, and are therefore easier to sell. That aside, white also has associations with values such as purity, beauty and sophistication. 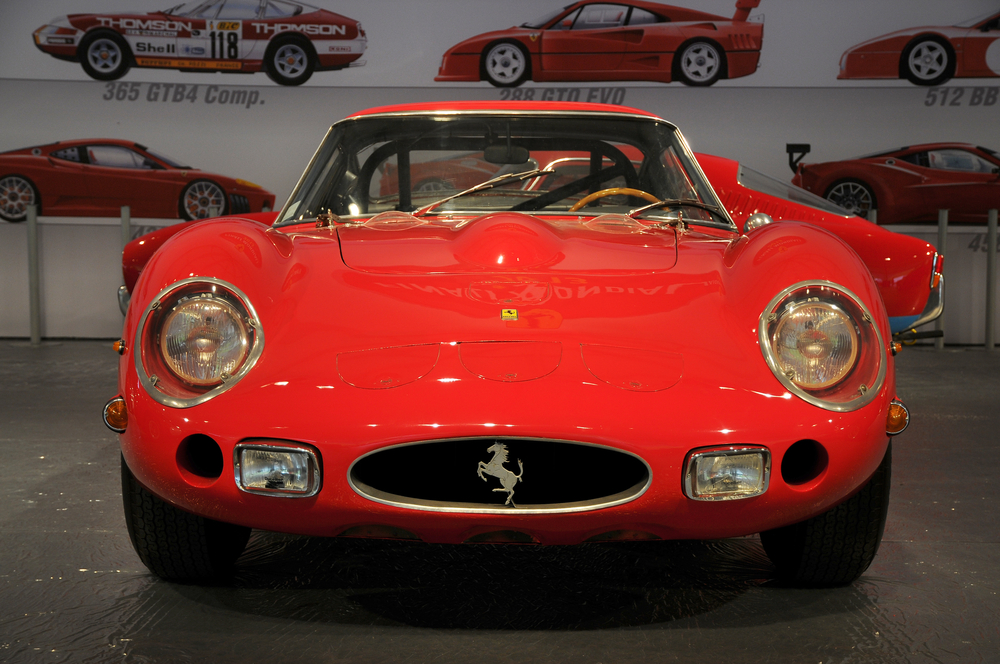 Most Expensive Car
Six of the 10 most expensive cars ever sold at auctions are Ferraris, with a 1962 Ferrari 250 GTO by Scagliettibeing the most expensive car sold at a public auction. Known as the mythical Chassis 3413, it went for a staggering US$48.4 million at Sotheby’s in August 2018. The 250 GTO was one of the first Ferrari models to benefit from wind tunnel-tested bodywork, and was also previously raced by Le Mans and Formula One Champion Phil Hill. 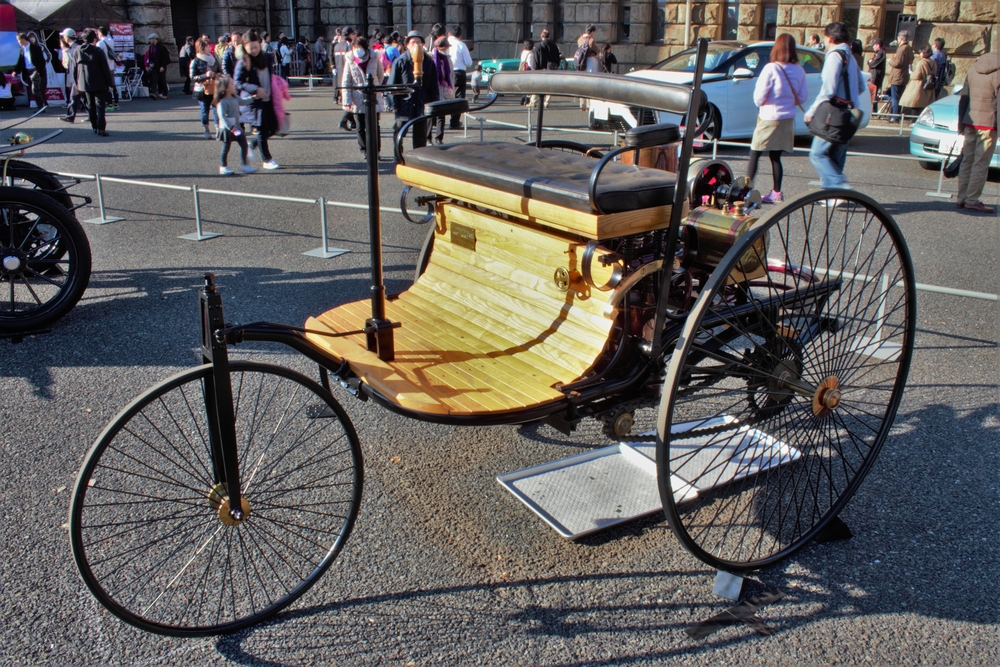 World’s First Car
The first modern car was invented in 1886 by German inventor Carl Benz. The three-wheeled vehicle was called the Benz Patent-Motorwagen, and had a top speed of 16km/hour. It had a one cylinder four-stroke engine installed horizontally on a specifically designed chassis. Although the Benz first ran in early 1885, its design was not patented until 1886. Benz and Co. was founded in 1883 to build stationary internal-combustion engines; the company completed its first four-wheeled automobile in 1893 and produced the first of a series of racing cars in 1899.

First Car For The Masses
In 1908, the model T, developed by Henry Ford, became the first car available to the masses. This was a low-cost car that would have set back consumers around US$850 in 1908 and US$260 in 1925 — the reduction in cost was mainly because of the invention of the assembly line.

Top Car Producer
China produces about a quarter of the world’s cars. It has surpassed the United States as the No. 1 producer of cars by volume, many of which are sold domestically. In 2018, it produced 25 million motor vehicles; 86% of them were personal passenger cars, while the other 3.4 million vehicles were for commercial use.

Which Side Of The Road?
Almost 65% of the world’s population keep to the right side of the road. 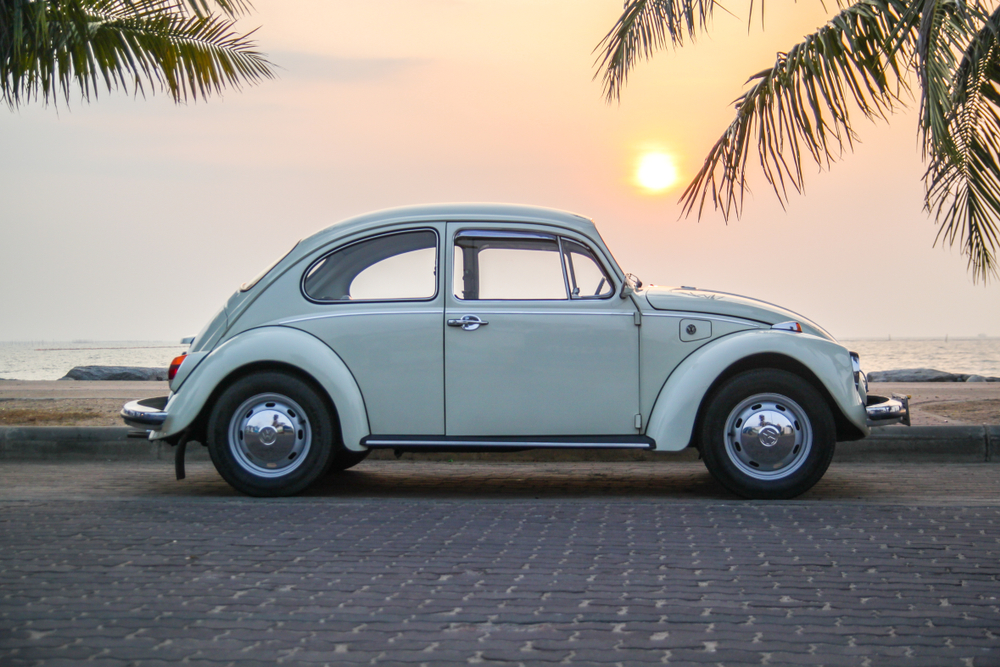