Search
HomeDrive SafeCar Fires: Can They Happen To Me?
Drive Safe

Car fires here are, thankfully, not very common. According to the Singapore Civil Defence Force (SCDF), an average of 200 car fires occur in a year, enough for it to still be a concern. So why do cars catch fire, what can we do to prevent one, and what should you do when it happens? Cars in general are manufactured to a high degree of precision, and they have to adhere to international standards of safety. They are also machines that rely on complex electrical and mechanical systems to function, and have all manner of fluids to keep them running. When a car overheats or suffers from a short circuit, it has the potential to catch fire. Fires usually start small but can quickly escalate due to the presence of highly flammable fluids such as fuel and lubricants.

The two most common causes of car fires are a leaking fuel system and an electrical system failure. If a car is not maintained properly or has suffered a collision, the fuel line connectors and fuel injection systems may be damaged, causing fluids to leak. Coupled with an electrical failure — such as a faulty battery or damaged starter cables — then, as the saying goes, it only takes a spark to get the fire going! 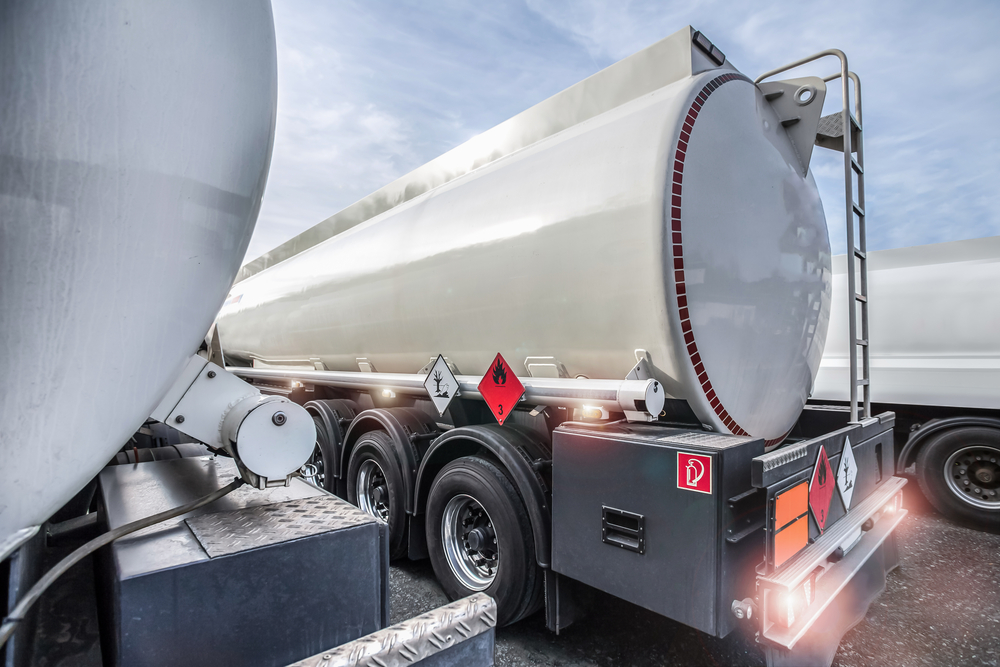 Transporting or carrying flammable cargo in the car is always a bad idea; needless to say, smoking in the car is always a fire hazard. Avoid doing any unauthorised additions or modifications to your car. You don’t want some unqualified person messing up the wiring or other components in your car. And make sure to actively participate in any car manufacturer recall concerning your car model to fix or replace the flawed component. The most recent case of Hyundai recalling specific 2017 models in the United States concerns a flaw in their engine design that could lead to a fire because of premature wear of internal components.

Learn to identify the early warning signs of a car fire. The smell of burning, no matter how subtle, is always a strong indicator that something is wrong. The smell of fuel in the cabin is also not a good sign, as it’s a sign that there’s a leak somewhere. If you see white smoke being emitted from your engine, that’s an indication of overheating. However, if the smoke is dark, then that indicates that a fire has already started. If your car suffers from having the fuse blown constantly, it’s a definite sign that you should have someone take a look at the electrical system before a stray spark eventually leads to a fire! 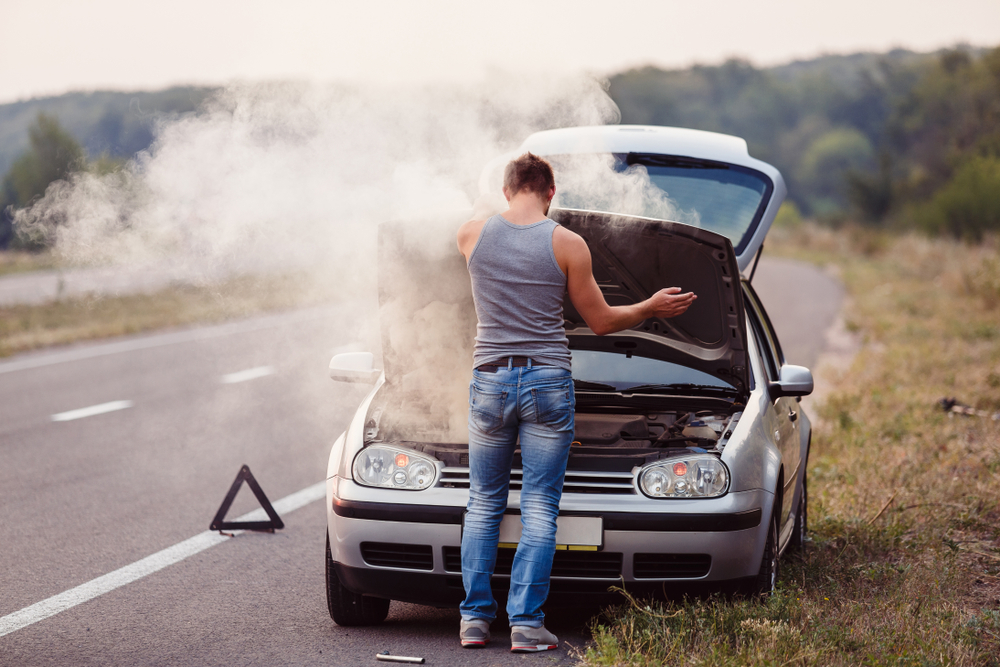 If you think your car is on fire or spot any signs of smoke, don’t panic! Stay calm and pull your car to the side of the road when it’s safe to do so. Proceed to switch off the engine and unbuckle your safety belt. If there are passengers who need help with their seat belts, make sure to keep an eye on the traffic — especially if you’re on an expressway — before going over to help them. Evacuate everyone to a safe distance away from your car before calling the SCDF at 995. If you happen to have a fire extinguisher in the car, use it only if the fire is still small and manageable while you wait for the SCDF to arrive.

Why Steering With One Hand Is Unsafe