As a driver, you’re spending a fair amount of time in the car, during which you may be breathing in polluted air without realising it. Toxic gases and other harmful pollutants can build up in the car cabin, which means you face increased risks of lung infections, asthma attacks, and other respiratory issues. 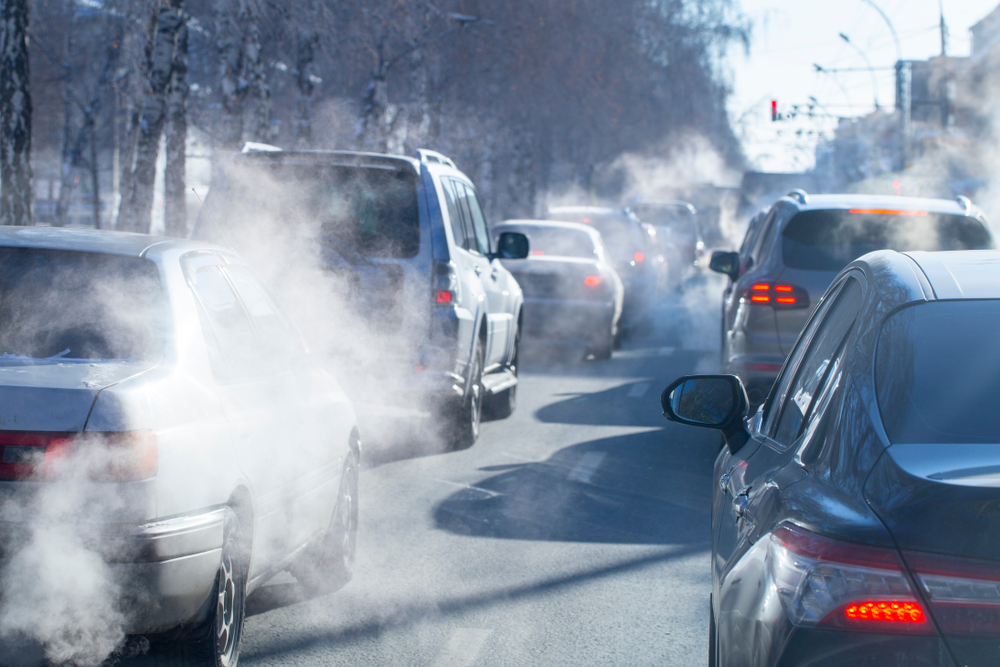 Much has been made about how much vehicles contribute to air pollution. However, many drivers don’t realise that they could be exposing themselves to higher pollution levels than people on the streets.

Researchers in Germany have found that car occupants are exposed to a potent cocktail of toxic gases and pollutants. These include gases such as carbon dioxide exhaled by the occupants, nitrogen oxide infiltrating into the cabin from other vehicle emissions, and even cancer-causing benzene emitted from materials used in the car.

The car cabin is basically an enclosed environment; imagine the accumulated amount of exhaled carbon dioxide sitting in there — this is worse for private car hires and taxis, since they will be used by many different passengers during the course of the day. It would be ideal that the car’s air filtration system is well maintained and in good condition, with the interior wiped down regularly. Airing out the cabin between hires is also a good habit to keep the air fresh. Make sure all car occupants wear a mask and keep conversations to a minimum.

EXTERNAL POLLUTANTS ENTERING CABIN
Nitrogen oxide is considered one of the primary pollutants from vehicle emissions. It can cause drowsiness and impair a driver’s decision-making faculties. The car’s air filters can help to filter large particles like pollen and dust, but are not as effective in filtering much smaller particles caused by emissions.

The car cabin quality can also be affected by heavy or stop-start traffic conditions. Typical city drivers will no doubt face congested traffic on their daily commute, especially during peak periods. During such times, they are prone to breathing in unhealthy levels of emission-based pollutants. To reduce the chances of pollution, avoid driving behind heavily polluting vehicles such as commercial trucks and vans. If you find yourself behind one, always keep a safe distance. Any chance you have to drive in an environment with clean air, wind down the windows to let in the fresh air. 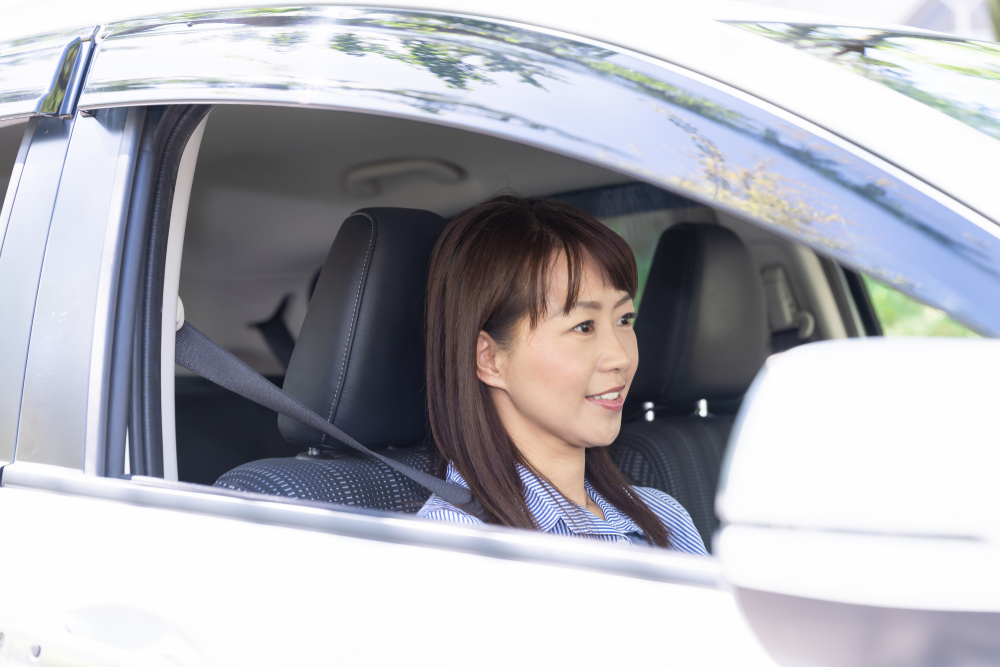 POLLUTANTS FROM INSIDE THE CABIN
The ‘new car’ smell that many people are so fond of is actually from the gases and vapours emitted from materials used to manufacture parts of the car, from seats and dashboards to steering wheels and car carpets. These rubber, plastic, foam and leather parts are sources of volatile organic compounds (VOCs), such as benzene. Benzene can cause dizziness and confusion; even when benzene levels in the cabin are low, there is concern that exposure over protracted periods can lead to cancer-related illnesses such as leukaemia.

It may be a good idea to drive with the windows down any chance you find yourself in less congested roads — this will help dissipate VOCs and lessen your exposure to them over time. Keep time spent in the cabin as short as possible, and don’t go on unnecessary drives. The less time exposed to VOCs, the better it will be for your health.  The good news is that car manufacturers are working on reducing the amount of VOCs in their vehicle production, so we can expect less of that ‘new car’ smell in future.

So while it is difficult to entirely eliminate air pollution in the car cabin, you can minimise it by keeping to good and safe practices.

AA Singapore is the leading motoring association in Singapore, and is thus committed to saving the environment through better driving techniques. Participants — both AA Singapore members and non-members — of the Eco-Driving Workshop can get to learn and receive useful information on how to be an effective eco-driver.

AA Singapore members are eligible for a discounted rate. Check here for the next available session and sign up today!