Bringing Active Mobility To The Fore

As part of a car-lite future, Singapore plans to curb current vehicle growth. To build a better quality of life and encourage a healthier lifestyle for its residents, the city-state is looking to active mobility as a vital element of its transportation future. 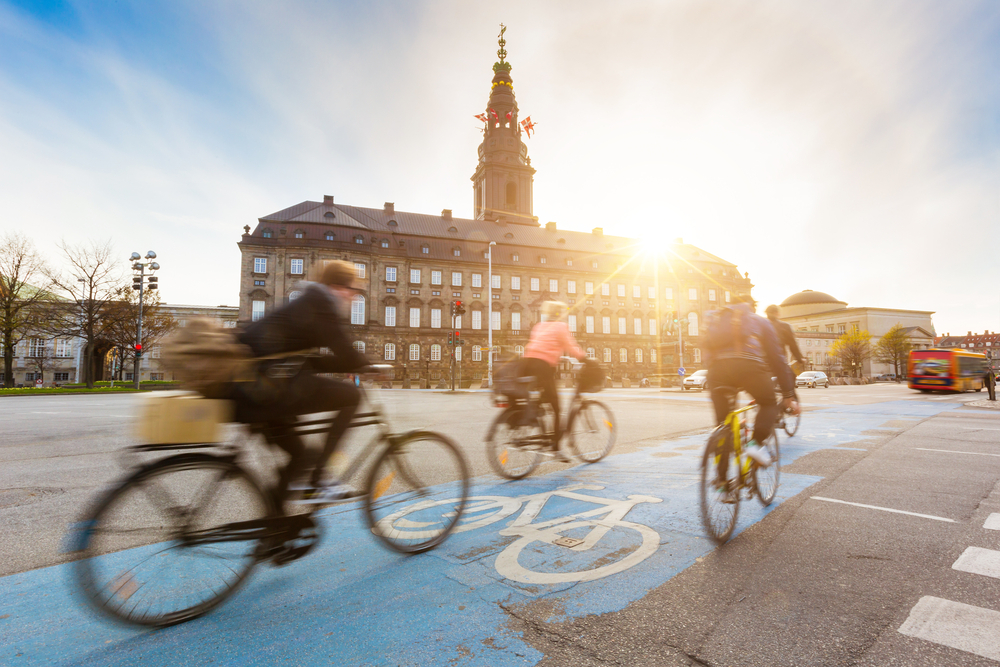 It is no coincidence that the capital of Denmark, Copenhagen, has consistently topped the ‘Most Liveable City index. That is, in no small part, due to its commitment to providing a safe and conducive environment and infrastructure for pedestrians and cyclists. This is not surprising, considering that an impressive 45% of the city commutes to work and school by bike, and only 14% do so by car.

The city has about 1,000km of cycle paths, of which 200km are high-speed pathways designed to prioritise bike traffic. These pathways, called Cykelsuperstier or also known as bicycle superhighways, are 3m wide and have traffic lights synchronised to create a smooth flow of cycling traffic without the need to stop at intersections. Even small details — for example, the angle at which rubbish bins are placed for cyclists’ convenience, installation of footrests at traffic lights so that cyclists don’t have to get off their bike while waiting for the lights to change — show the city’s dedication to active mobility.

Back in 2019, the capital of Norway managed its Vision Zero goal of no pedestrian and cyclist fatalities. That’s quite a feat, as Oslo has a population similar to Singapore’s. This did not happen by chance — their path to Vision Zero included a mix of traffic regulations that favoured pedestrians and active mobility users. The most significant change was to restrict cars from the city centre, with higher fees for entering and parking inside the city centre. Oslo also substantially lowered speed limits inside and outside downtown areas, expanded its bike network and introduced traffic calming measures around school areas. A number of parking spaces within the city centre were also replaced with bike lanes and pocket parks for pedestrians to enjoy. 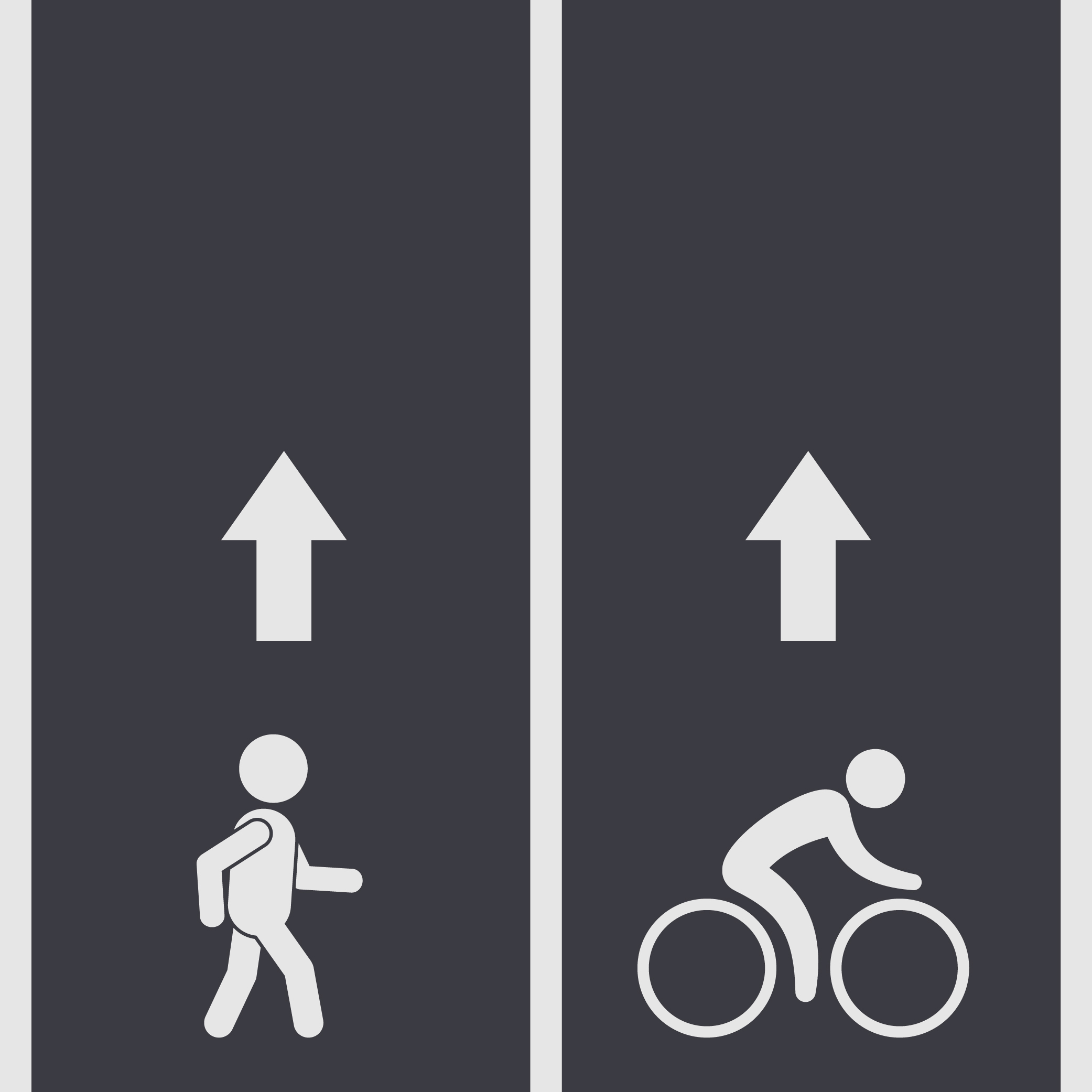 With infrastructure dedicated to active mobility gearing up, Singaporeans can look forward to a future that allows people to traverse the island without the need of a car or road. Studies are underway to plan for an elevated sky park above the Bukit Timah Canal that will connect three major gardens from the west to the east: Jurong Lake Gardens, Singapore Botanic Gardens, and Gardens by the Bay.

Active mobility corridors in the future will be a mix of cycling paths, park connectors, and other recreational routes. The North South Corridor (NSC), which will span 21.5km when completed in 2027, will feature Singapore’s longest Transit Priority Corridor. This corridor will have dedicated bus lanes, cycling trunk routes, and pedestrian paths; it will allow active mobility users links to not only park connectors, but also local cycling paths within HDB towns along the entire NSC stretch.

Successful active mobility integration requires not just infrastructure commitments on the part of the authority, but also a mindset shift from our car-enthusiastic citizens. If the master plan goes according to plan, Singapore may well be enjoying the accolades Copenhagen and Oslo are receiving in the near future.