Cars are getting bigger, but drivers are not getting better. And those who have problems handling a big-sized car are giving other road users a headache. 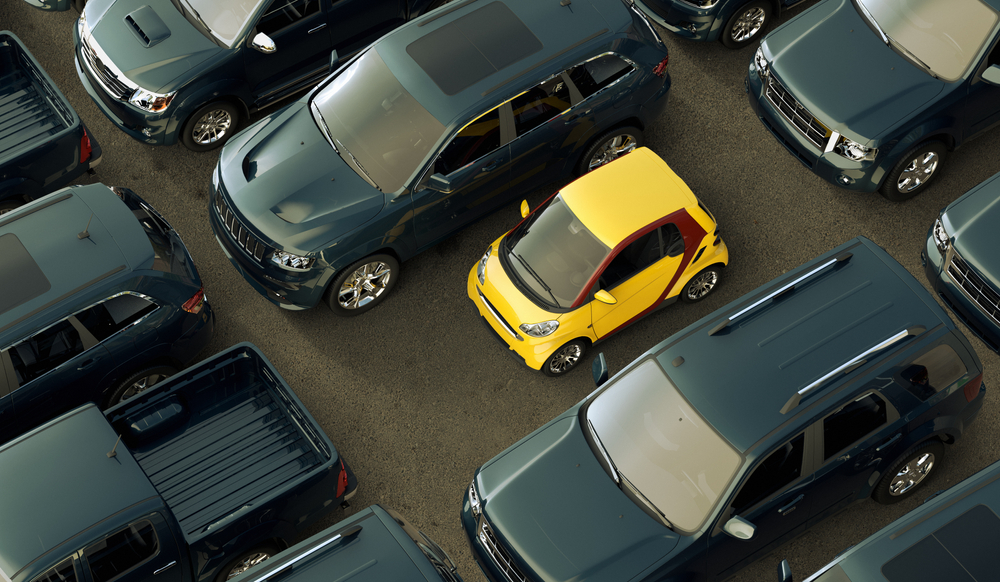 American carmakers in the 1960s used to build their cars really big. These beasts roamed the American highways decked in heavy chrome and vinyl, and sported huge engines with capacities of between five to six litres. The physical size of these giants could be compared to a small truck or van these days! These giants didn’t seem to have any problem negotiating the streets of a less urban environment back then.

The metropolises of today are a different kettle of fish when it comes to their car population. The truth is, the bigger the car, the bigger the footprint it takes up on the roads, on the streets, and in parking lots. More and more car manufacturers are introducing bigger car models, and Singaporeans have grown an appetite for these larger vehicles. 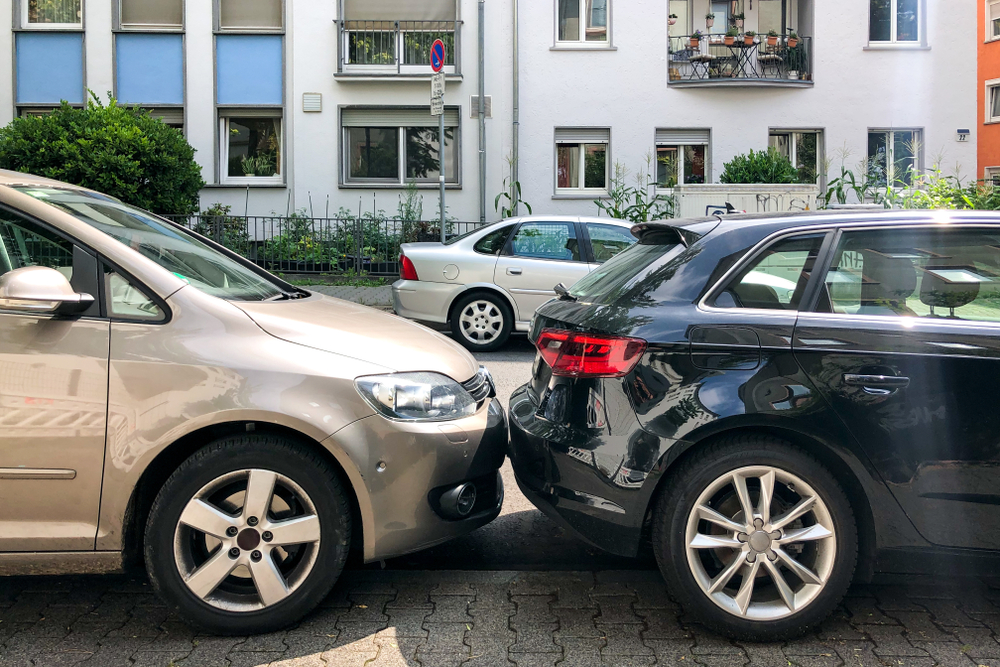 PARKING PROBLEMS
Some car models, such as the Toyota Alphard or the BMW X7, measure almost 5m in length, and have the girth to match as well. To put that into perspective, a typical car park lot in Singapore measures about 4.8m long by 2.4m wide, which doesn’t leave a lot of wiggle room for these large cars. LTA has revealed that regulations on parking space dimensions are reviewed “regularly”; however, industry players don’t recall any changes having been made to parking lot sizes for some time. As some drivers already have problems handling a mid-sized car in car parks, things will just get worse if they have to grapple with an almost 5m-long behemoth! It can be a nightmare — for both driver and the people around his vehicle.

Some venues have spiral turns that lead to or out of the car park, like the one at Velocity@Novena Square. The narrow pathway spiralling upwards has low sidewalls that can be a predicament for some, more so for a larger car that rides pretty high. For such cars, the driver’s line of vision is higher to the point that he or she may find it harder to estimate the curve of the spiral, leading to possible scrapes to the sides of the car or worse.

The sheer bulk of some of these cars share a similar problem with small vans and trucks — they have massive blind spots. The size and high clearance make it harder for the driver to spot anything below his or her ride line. With massive size comes really thick pillars, and these create bigger problems for the driver as it shields important details, such as pedestrians, cyclists, or any other vulnerable road user. If you have someone small in stature driving a big car, that risk is multiplied. Such a driver will already have problems looking over the steering wheel, much less around the car’s immediate environment.

DRIVING RISKS
Cars sporting wider bodies for the comfort of occupants are also making it harder to drive on the roads; this isespecially so during peak periods, when there’s heavy flow of traffic. One of the pet peeves many people have is drivers not keep within their lanes — a larger, wider car makes it too easy for the driver to stray out of his lane. Their lack of nimbleness and need for space mean making sudden road manoeuvres could prove challenging and risky.

Taking a U-turn can present problems, too. A larger car has a bigger turning radius, and this could lead to some getting stuck on the end of the turn, which can be tricky if there are other cars behind you waiting to U-turn as well. The driver may decide to take up two lanes in order to achieve a larger radial turn and complete that U-turn, which is a risky and possibly dangerous act.

For sure, people haven’t gotten that much bigger in size, so why do cars need to get so large? Our roads have limited space, as do our parking lots. Having bigger and bigger cars will just add unnecessary strain and stress to the existing motoring infrastructure. Maybe it’s time to take another look at this trend.