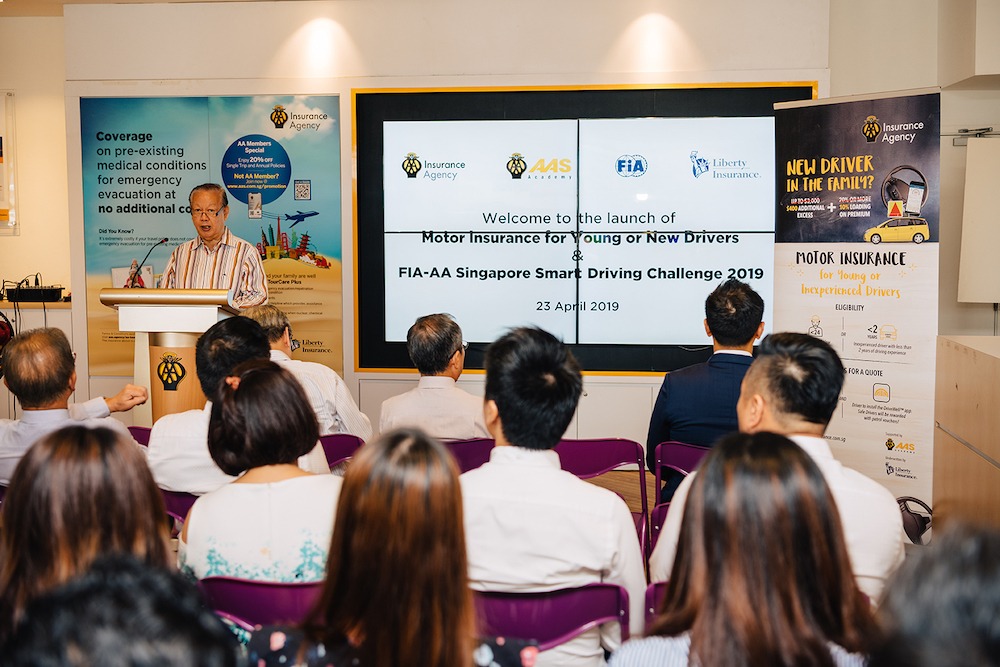 On 23 April 2019, AAS Insurance Agency launched a motor insurance policy specially designed for young or new drivers. Held at AA’s GB Point office, the event was attended by AA Members, partners, and members of the press.

Created in partnership with Liberty Insurance Singapore, the new motor insurance offers lower premiums and excess while focusing on helping this category of drivers become safer and better drivers. Young drivers refer to those below the age of 24 and new drivers are those with less than two years’ driving experience.

“Young or new drivers are often loaded with higher excess and premium as they are assumed to be more likely to be involved in an accident due to their inexperience in driving and impulsiveness on the road, hence putting them in the high-risk group,” reveals Mr Bernard Tay, President of AA Singapore. “Often, accidents are a result of human error, and we want to instill the right attitude to this group of drivers and help them to be safe on the roads.” 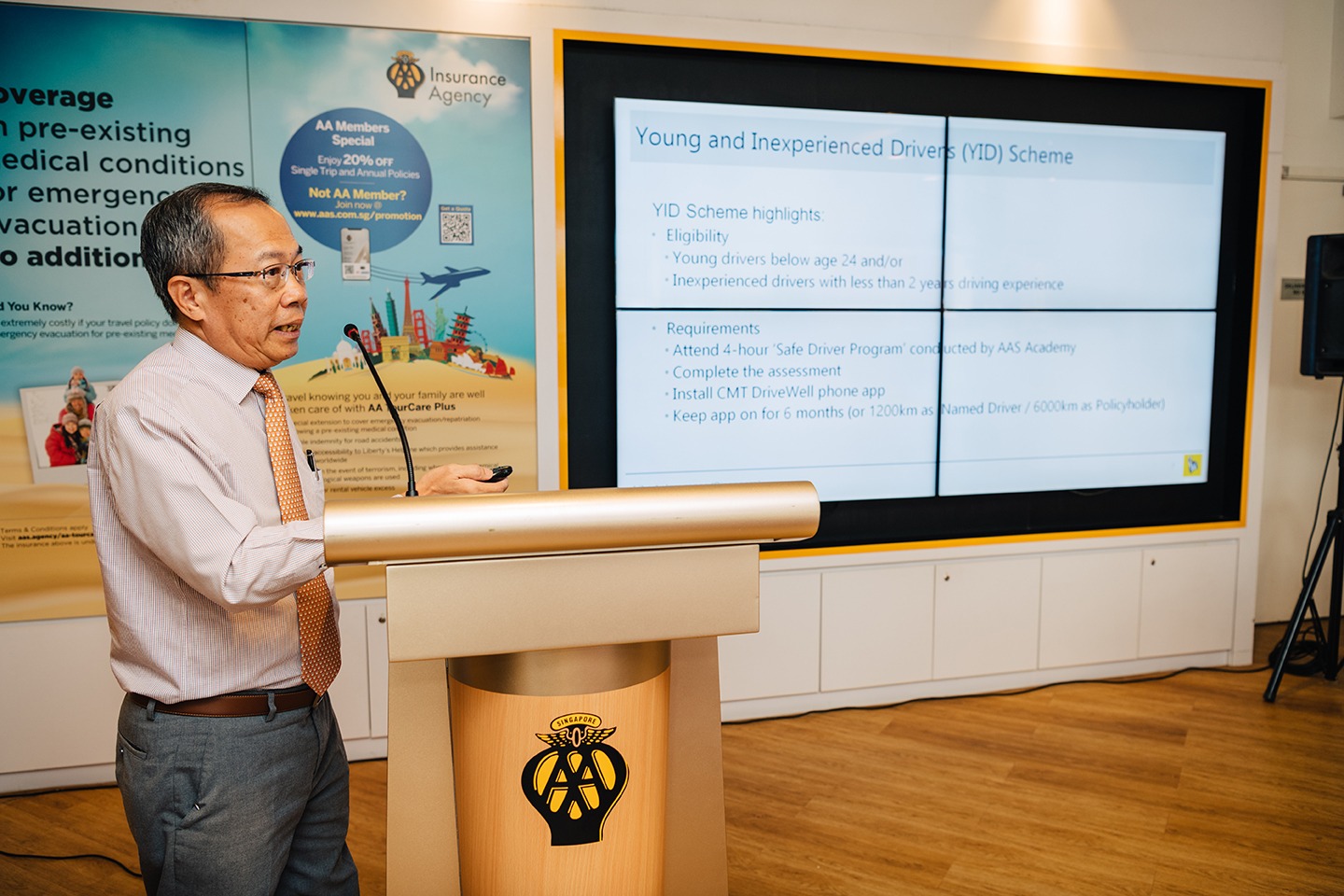 According to Mr Derek Low, Executive Vice President of Liberty Insurance Singapore, the savings can be quite substantial. For example, a new male driver aged 20 driving a Toyota Altis 1.6 registered in 2016 with 0% NCD will pay about $4,125 with $3,000 excess in the market. With this new policy, he would pay about $3,780 with $1,000 excess. This amounts to a 10% premium savings with an excess that is $2,000 lower. For a Named Driver covered under a parent’s policy, the excess is even lower, at only $400. 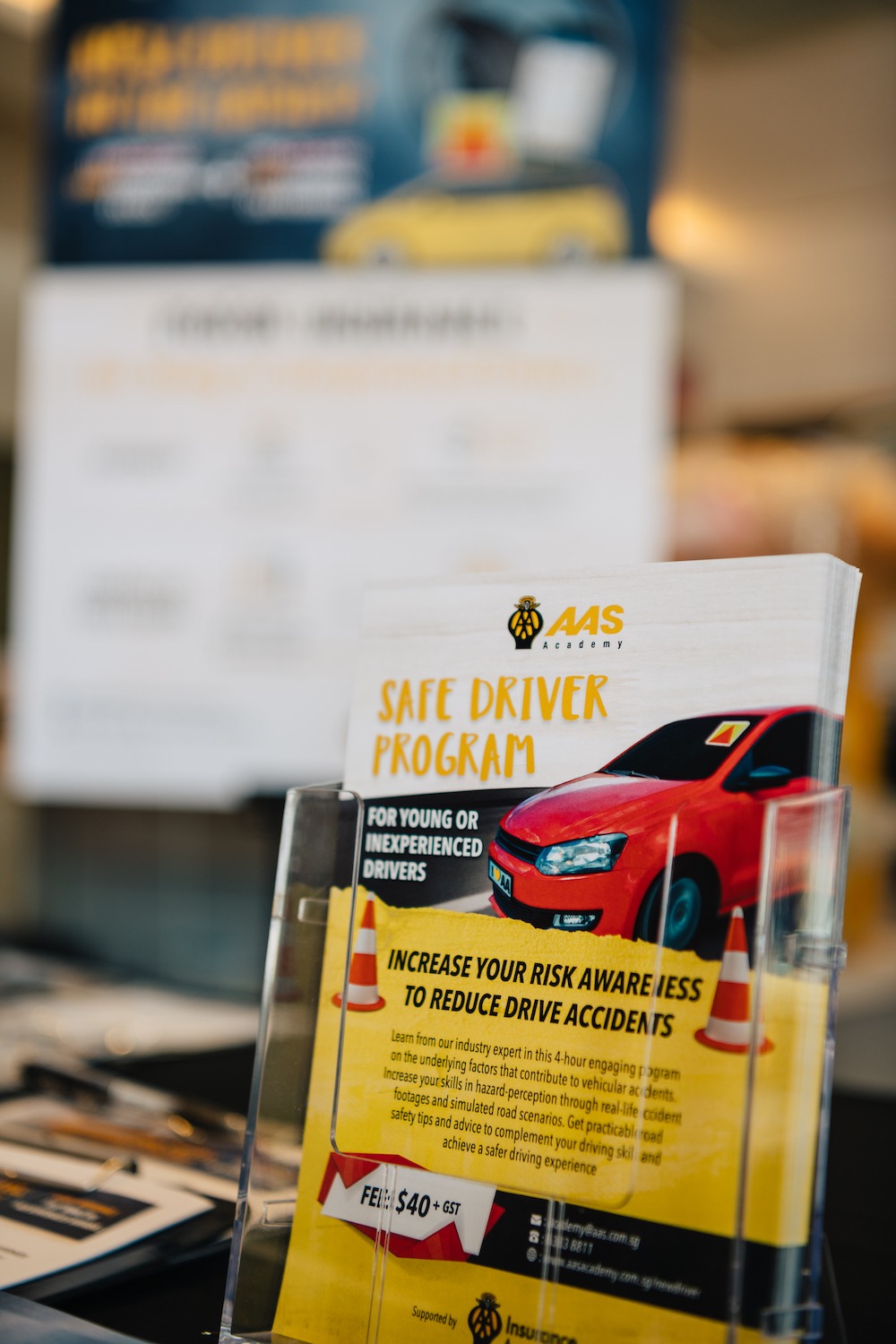 To be eligible for the policy, drivers must attend the four-hour Safe Driver Program conducted by the AAS Academy and complete an assessment. The Safe Driver Program highlights unfamiliar situations for new drivers and trains such drivers on pre-emptive and pro-active actions.

They are also required to install the Cambridge Mobile Telematics (CMT) DriveWell phone app, which must be kept turned on for six months or 6,000km for Policyholder, and 1,200km for Named Driver. The app can track their daily driving behaviour using telematics. Safe drivers will receive petrol vouchers as incentives. 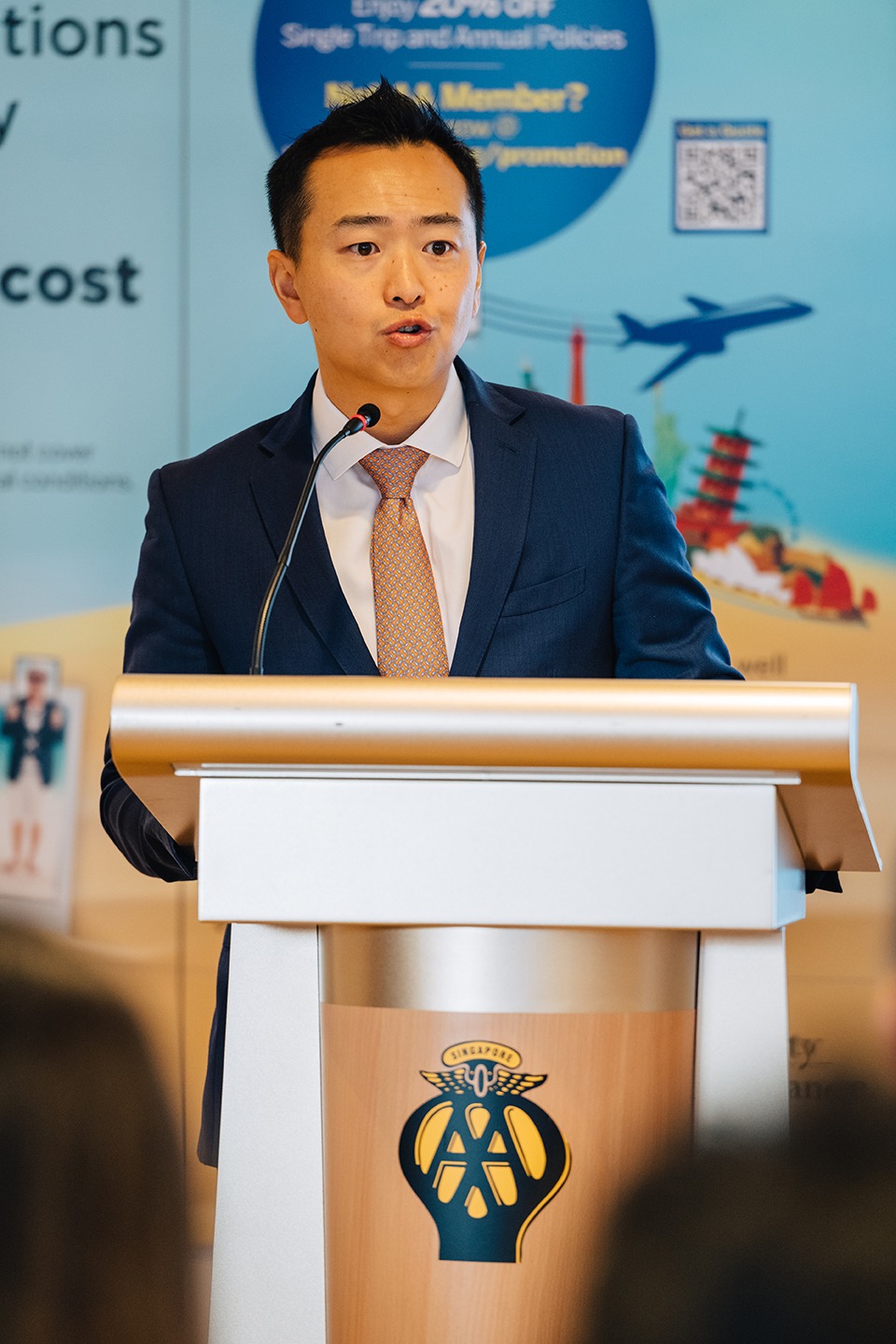 “At some point, everyone starts out as a young and inexperienced driver,” says Mr Chang Sucheng, CEO of Liberty Insurance Singapore. “But in this day and age, we have access to better data that looks at how people really drive, so we can underwrite drivers differently.”

To find out more about motor insurance for young or new drivers, visit aas.agency/newdriver.