Search
HomeInsightBattery-Swapping: The Future Of The EV?
Insight

Battery-Swapping: The Future Of The EV?

China is leading the way in battery swaps for electric vehicles, with one of the country’s car manufacturers already achieving a million swaps in 58 Chinese cities. Is this a feasible idea for the rest of the world to adopt? 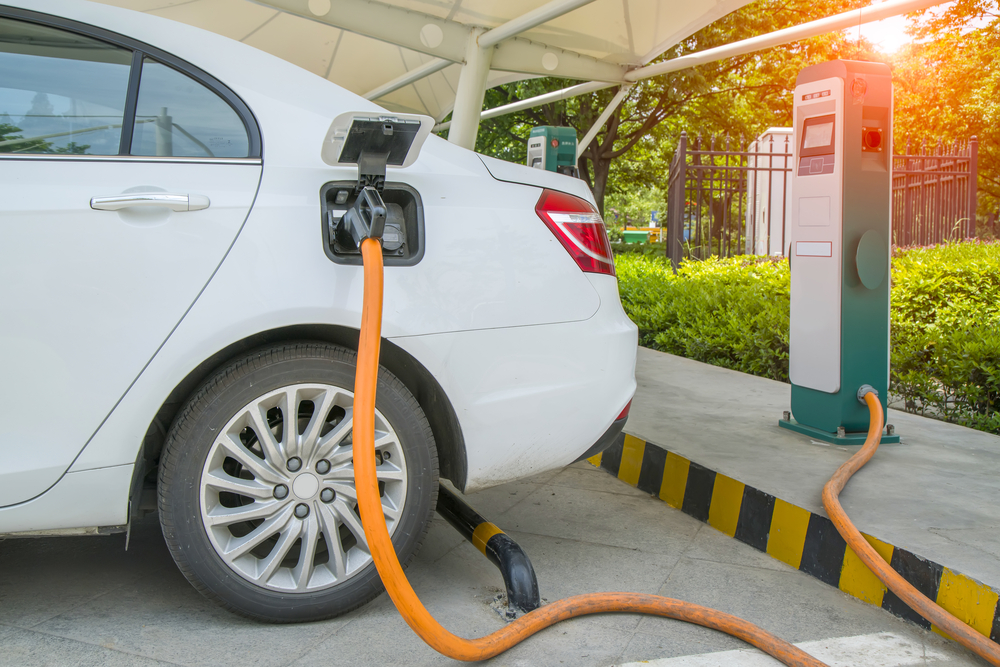 When electric vehicles (EV) started gaining traction and popularity back in the early 2010s, the industry was already toying with the idea of hot-swappable batteries as an alternative to charging stations.

Back in 2013, Tesla introduced its battery-swap stations that promised customers a speedy service. However, Tesla customers weren’t quite keen on that idea, and the battery-swap venture failed miserably. Meanwhile, in Israel, a start-up called Better Space suffered massive losses betting on battery swapping when it failed to convince consumers. Fast-forward to today, and a relatively small automaker in China has not only revived the battery-swap idea, but has made it a roaring success apparently. 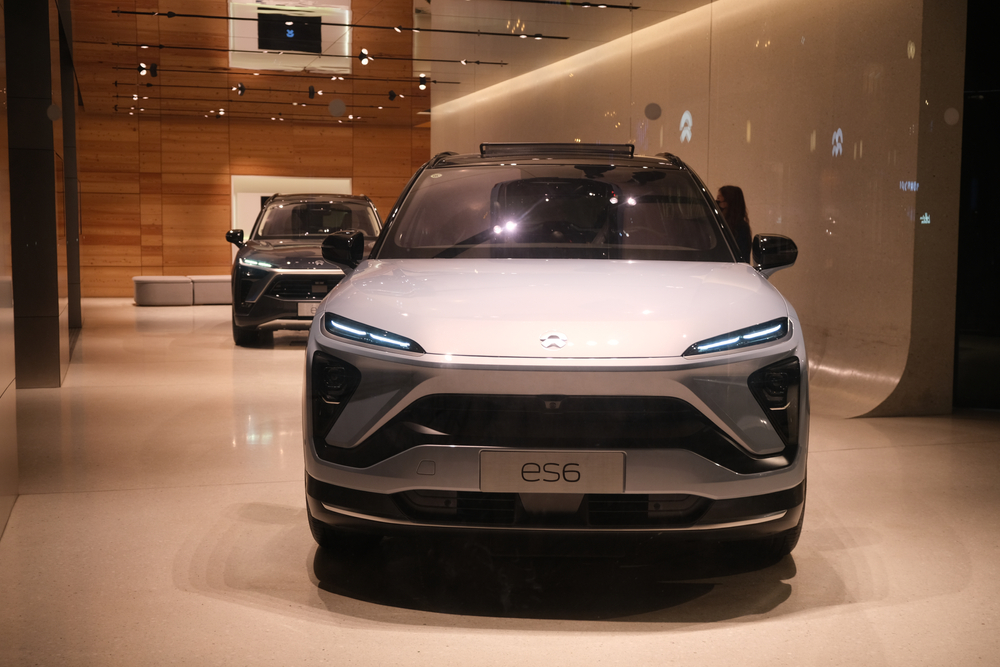 NIO, a publicly traded company in Shanghai, claims to have conducted more than a million swaps to date. The success of NIO’s approach to battery swapping has seen it collaborate with China’s state-owned electricity distributor to build swap and charging stations across China.

What NIO has done is go beyond the idea of just offering a swap service. Instead, it has relooked and rethought the concept of owning an EV. NIO customers have the option to buy the vehicle without a battery. They then get to lease a battery pack, which comes in different power capacities to better match their actual needs. And because the battery is one of the most expensive parts of an EV, the initial cost to the customer is actually much lower and thus more affordable. The savings from leasing the battery as opposed to buying the battery is pretty significant, and that has made NIO’s EVs pretty attractive to buyers. 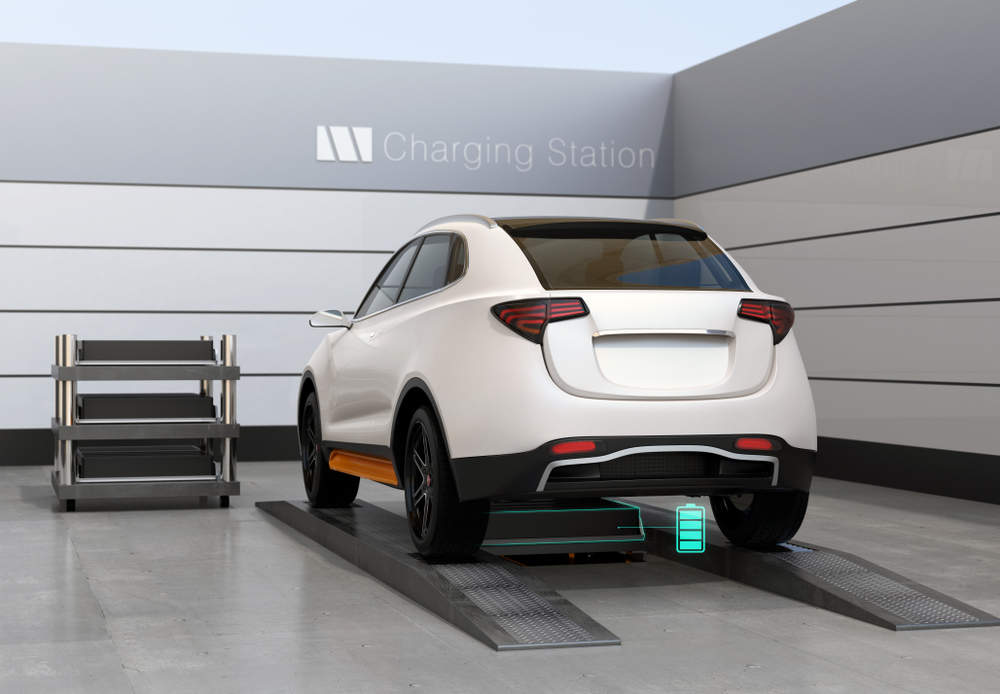 At each of NIO’s 158 first-generation swap stations, EV customers have a choice of five swap spots. It takes three to five minutes to replace a drained battery with a fully charged one — that seems even faster than the time it takes for a combustion-engine car to fill up at a petrol station! With second-generation swap stations now being built at a rate of one a week, NIO expects to have 500 stations in 64 cities in China by the end of 2021.

Where Tesla failed in the United States, another San Francisco-based start-up named Ample is aiming to succeed by taking the corporate route. Ample believes that battery swapping will be popular among fleet managers, delivery, service, and ride-hail drivers. These drivers clock up hundreds of miles each day, and won’t want to subject their battery to too much wear and tear via rapid charging on every shift.

Ample’s years of robotic research has resulted in swap stations that can not only swap battery packs, but also certain drained modules of a battery instead of the entire battery. The whole swap takes about 10 minutes, and Ample aims to bring that down to a more competitive five minutes or less.

Each Ample prefabricated station is designed to be installed quickly. And because the station takes up the space of only two parking lots and is easily assembled, the company does not need complex construction or too many permits. Ample aims to reduce the impact of EV energy generation on the environment, which is why it removes sand charges drained batteries from their stations only during off-peak hours, and uses electricity from renewable sources to charge the batteries for swaps. It believes that this would help fleet companies hit environmental goals and spend less on electricity.

More players are likely to enter the battery swapping market, now that there are success stories in this field. There are challenges for sure:

There will always be skeptics to every idea; however, battery swapping deserves to be an important consideration as part of the continuing EV revolution.

EV CHARGING AT AA CENTRE
AA Singapore is aware of the rising popularity of EVs, and has taken a step to support this sector of the motoring community: DC30-rated EV chargers have been installed at AA Centre! Our EV chargers are now opened to the public and as a AA Member, you will enjoy free parking while charging your EVs. For more information, click here.