We encounter all kinds of driving behaviour on the roads everyday. Recognise any that seem familiar? 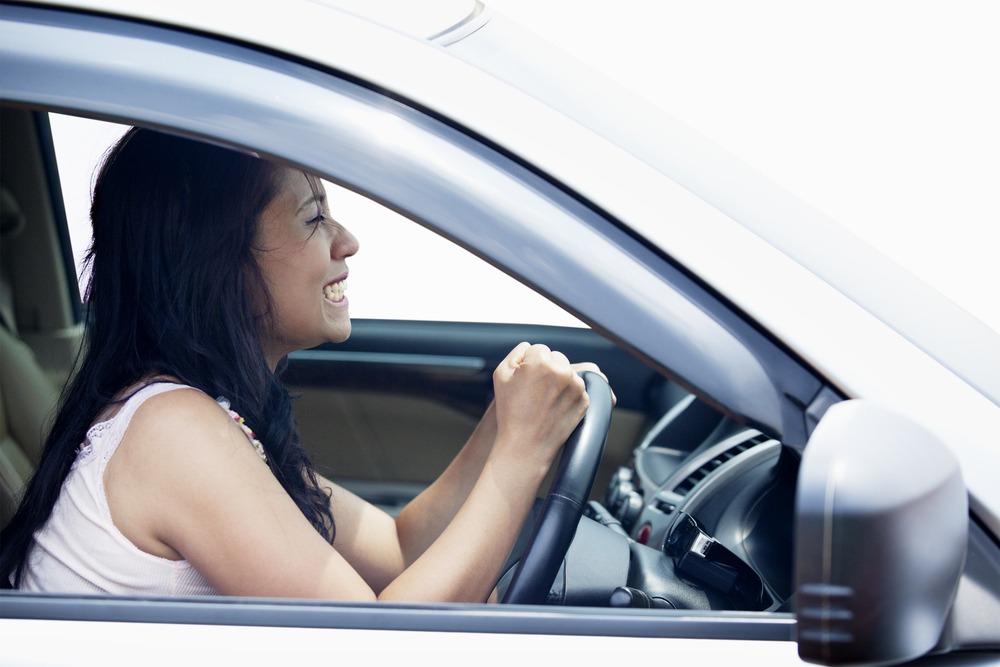 As a driver, you may encounter a fellow driver behaving inconsiderately from time to time. We delve deeper into their respective driving styles so that you can better anticipate their next move and perhaps help to avoid a traffic accident. It is also helpful to identify your own driving mistakes better — after all, the first step to overcoming these is to recognise them in yourself.

Here is an introduction to some inconsiderate acts on the road.

The traffic weaver
When traffic is heavy, most drivers try to stay safe by driving sensibly and keeping to their lanes but you sometimes find those who are intent on weaving their way through. Given the usually tight conditions, these drivers not only rub others the wrong way, they could potentially cause an accident should they cut into lanes too suddenly or too slowly. We should not make matters worse by following their actions, thinking we too can get out of traffic faster. Trying to preempt another driver’s intent may not end well, so be sensible and stay patient. 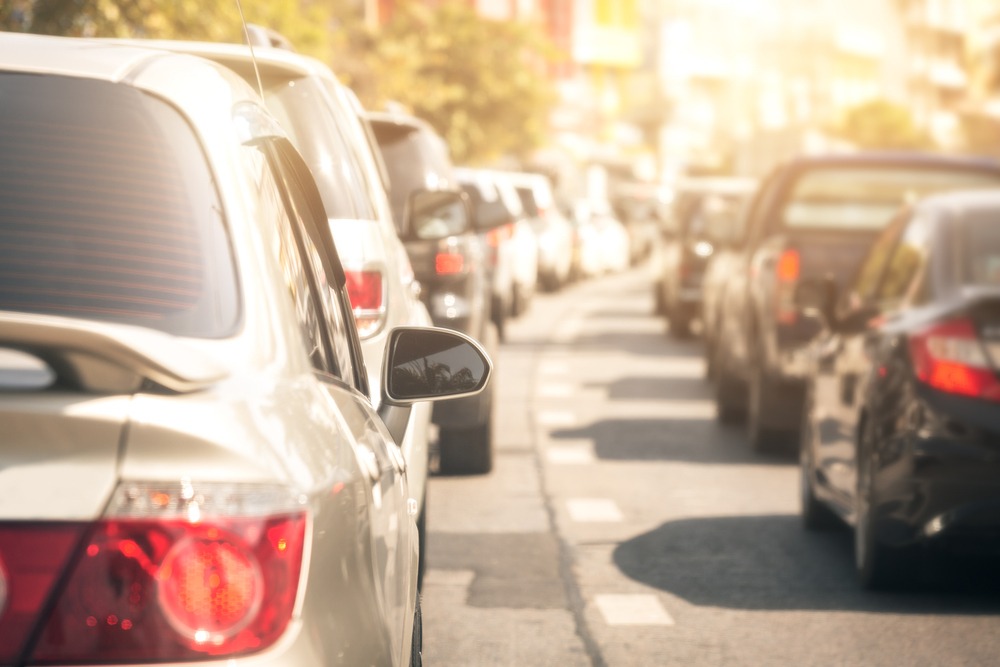 The lane strayer
Then there are drivers who may hog two lanes at the same time, while others move erratically side to side. These drivers may be sleepy, tired or even drunk. It’s also likely that they may be using their smartphone while driving. Such irresponsible and dangerous behaviour threatens the safety of fellow road users. If you encounter such behaviour, keep a safe distance and steer clear. Move a lane away and overtake when it is safe to do so. For inconsiderate driving and texting while driving, you can incur fines of up to $1,000 and/or a jail term of up to six months if you are a first-time offender.

The slow poke
Some motorists believe in the slow-and-steady mantra, which is fine if they stick to the left lane; driving slowly in the fast lane amounts to road hogging. Be considerate and allow faster traffic to overtake. Give way if you spot emergency vehicles such as ambulances coming through; someone’s life may depend on your considerate action. Drivers must bear in mind that they are sharing the road, and play a vital role in ensuring that traffic flows smoothly.

The tailgater
On the other end of the spectrum, there are impatient drivers who speed up and tailgate your car even if you are keeping to the speed limit, or are not in the overtaking lanes. The best way to deal with such behaviour is not to engage with the driver, try and keep to what you are doing and maybe he or she will eventually tire and move off. Or when opportunity presents, you could change lanes and let the driver behind go ahead first. If you find that the driver is coming on too aggressively, drive to the nearest police station to seek assistance.

The permanent signaller
Ever seen a car with the signal indicator going on endlessly, but the driver makes no move to change lanes or turn? This confuses other road users because they do not know what this driver’s intentions are. It could also potentially cause accidents. Just imagine if you suddenly decide to turn right when your indicators have been signaling left for a while — other road users would be caught completely off guard!  Always remember that you are not the only one on the road. If you encounter drivers like that, maybe give a light honk or a gesture to alert them, but ensure that it is safe to do so, such as at a stop junction. 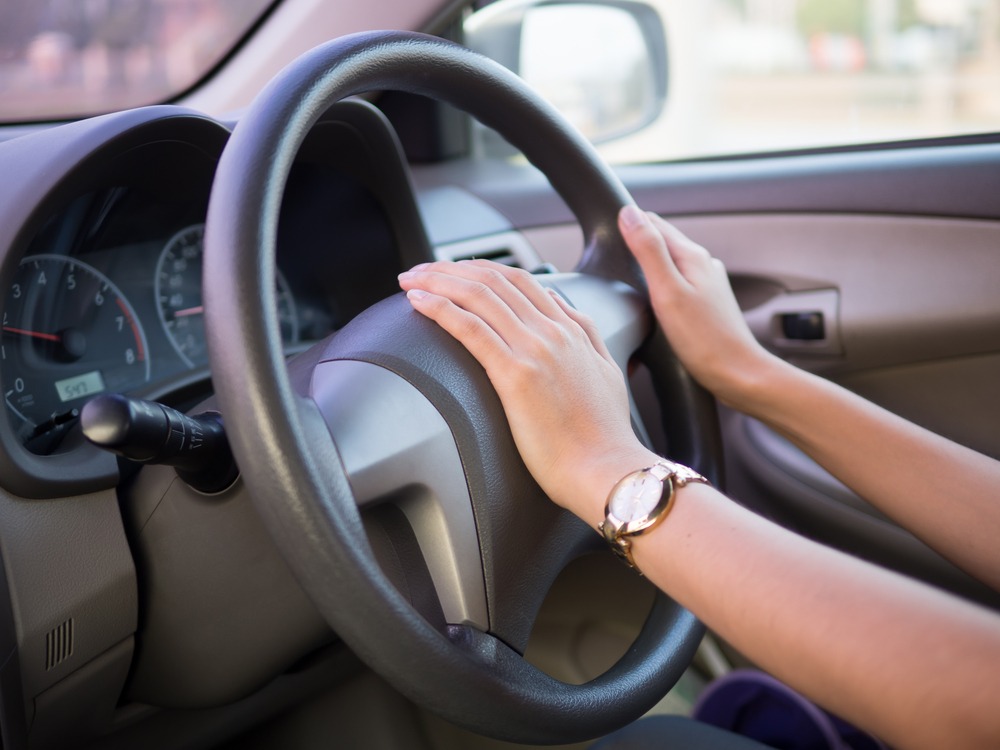 The incessant honker
Speaking of honking, there are some road users who abuse this by honking at every little incident on the road. They honk when they feel you are too slow, too fast or simply in their way. There’s no need to adding tension to our already crowded roads. To give a fellow motorist a heads up, just a short honk will suffice.