A more sophisticated road congestion control system will kick into high gear by next year. Understand what it entails, and how it may affect you. 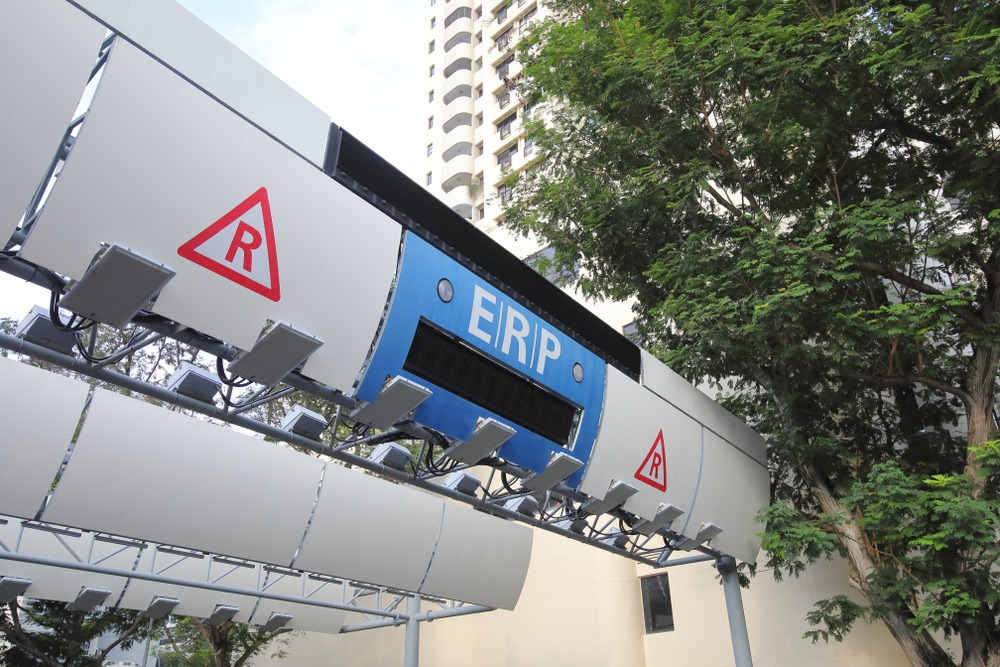 In 2020, the present ERP gantry system will be systematically replaced by a new ERP system, dubbed ERP 2.0. The function of this next-generation ERP system remains the same: to continue the work of easing traffic congestion in Singapore.

This is a gantry-less system that tracks vehicles by satellite and charges based on a distance-based pricing model. This means your vehicle will be tracked when you drive on what is defined as congested roads, and you pay only for the distance travelled.

The new system requires motorists to trade in their In-vehicle Units (IU) for the new On-Board Units (OBU). The switch over to the new system next year will be done progressively over 18 months. LTA says the first replacement will be free of charge, and likely done at vehicle inspection centres and appointed workshops.

The OBU are part of the Global Navigation Satellite System, or GNSS for short. Much like your Fitbit, which tracks your activity, the GNSS unit tracks the distance you drive within the ERP zones and charges you accordingly. The system could potentially be implemented for car parks, as it can track and charge you for the duration parked without the need for paper coupons or parking apps.

AA Singapore carried out a survey last year among 1,230 members, which revealed that the current ERP is somewhat effective in encouraging a majority of the respondents to adjust their travelling pattern to avoid incurring charges. With ERP 2.0 having the potential to expand its reach to impose charges on roads not covered by the current ERP, its effectiveness in diverting motorists from congested roads seems possible.

Keizo Sugimoto commutes regularly between Sengkang and Changi via the TPE. The manager at an electronics lifestyle store shares that he would adjust his travel route if the satellite-based ERP 2.0 starts charging based on areas that become congested. But he was concerned about its fairness, especially in situations beyond one’s control. “It seems fair to be charged for distance travelled, but not if the cause of congestion is due to accidents we cannot foresee,” says Keizo.

For motorists such as Angeline Chan of Kigi Catering, adjusting delivery routes or timing to avoid ERP charges may not always be possible. “My delivery is time-sensitive, so on-time arrival is still more important,” she reveals, adding that the distance-based charges “seems more fair, although it still seems complicated at this point”. 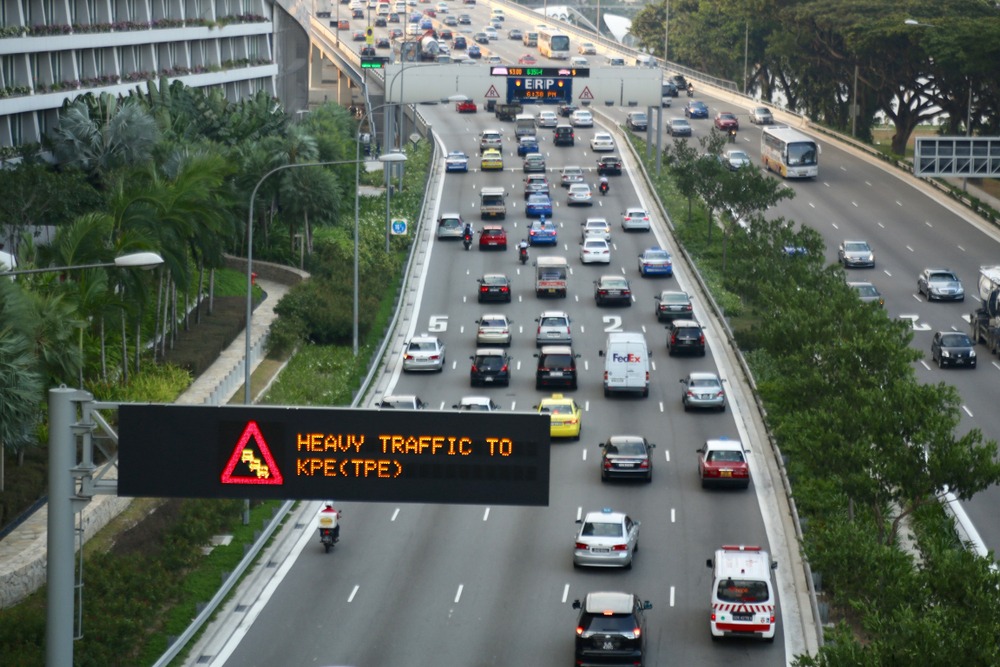 Ultimately, the purpose of an ERP system is to control traffic congestion and — to a certain extent — the car population. With the ability to track distance travelled and, thus, tax road usage, some drivers are hoping that ERP 2.0 could be a step towards eradicating the COE system, which has made cars here among the most expensive in the world. With ERP 2.0, LTA could look into a system that more fairly assesses the charges for regular road users versus those who may only need to drive occasionally for emergencies or to facilitate transportation for wheelchair-bound family members.

The idea that road users can be easily taxed based on their travel patterns could be a big factor in reducing unnecessary road usage. And with ERP 2.0, this makes it easier to direct or determine traffic patterns, which could be the way forward.

Facebook
Twitter
Email
WhatsApp
Previous articleIs My Battery Dying?
Next articleWhat To Do If You Lost Your Car Key?