Are You Fit to Drive?

If you develop a physical condition or disease that hampers your ability to handle a car, should you give up your driving licence? 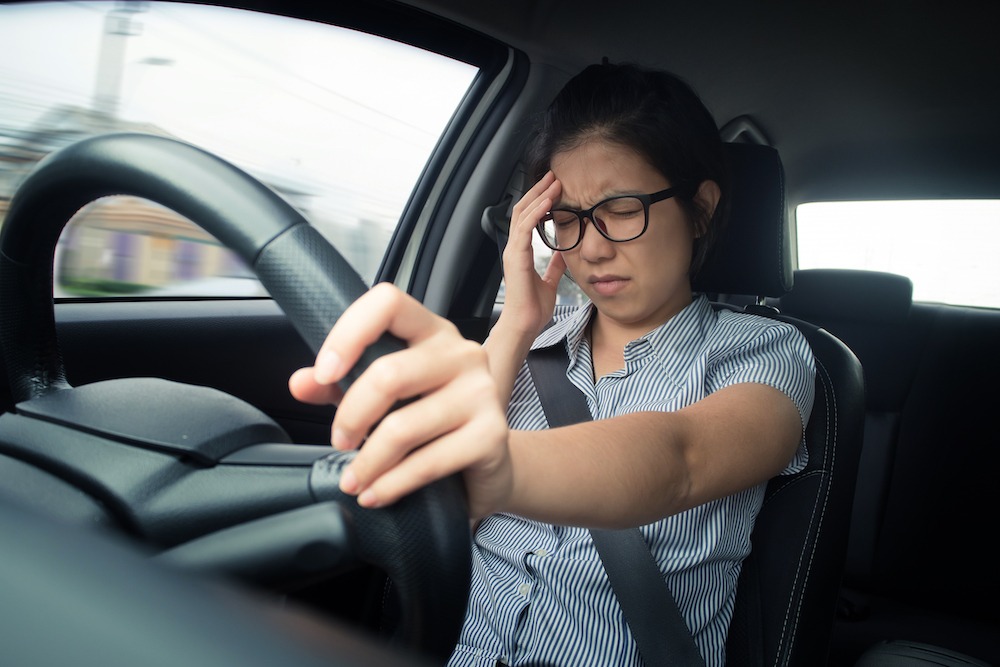 In Singapore, the onus is on the driver to recognise medical or physical conditions that can adversely affect his driving abilities. These include:

Between 2012 and 2016, 69 drivers had their licences revoked after they were found to have disabilities or diseases that impeded their driving abilities. Of these, 12 were involved in accidents due to their conditions, and are liable under the Penal Code for having committed a negligent or rash act. 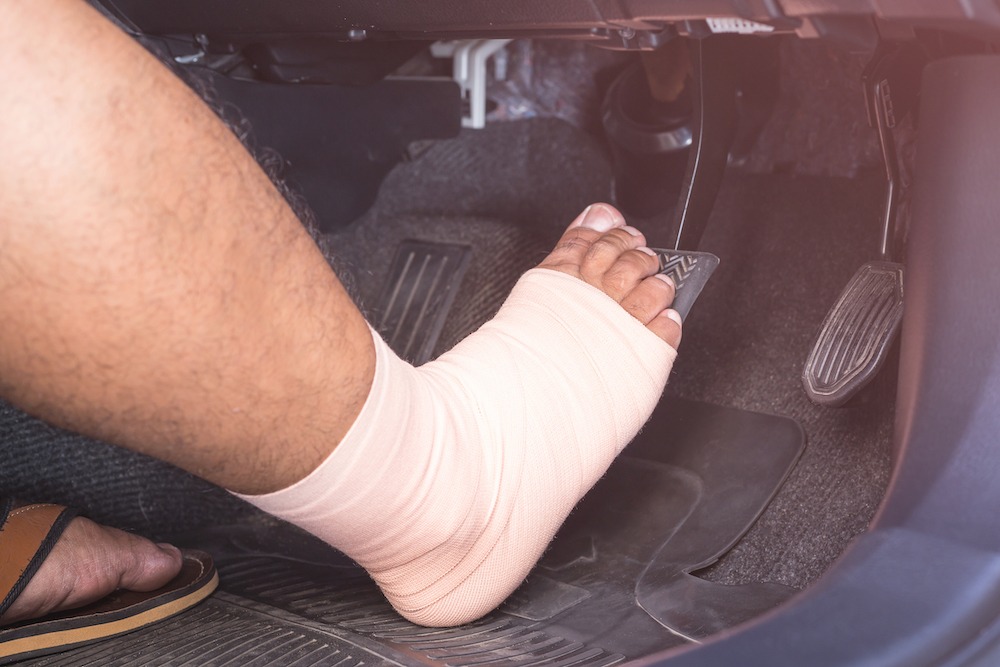 Mr Amrin Amin, Senior Parliamentary Secretary, Ministry of Home Affairs and Ministry of Health, says that Singapore is studying practices in various countries for the best option for local needs. For example, in the United Kingdom, the Driver and Vehicle Licensing Agency (DVLA) lists medical conditions that need to be reported. Failure to do so results in a fine of up to £1,000, or prosecution, if the driver with the condition is involved in an accident. While doctors owe patients a duty of confidentiality, they may report to the DVLA if they suspect any of their patients of continuing to drive despite their advice.“We have to be mindful that our regulations strike a balance in ensuring that drivers continue to be fit to drive on the roads without imposing overly onerous reporting requirements,” says Mr Amrin.

The Road Traffic Rules (Motor Vehicles, Driving Licences) lists the prescribed disabilities and diseases that question an applicant’s fitness and ability to drive, such as: 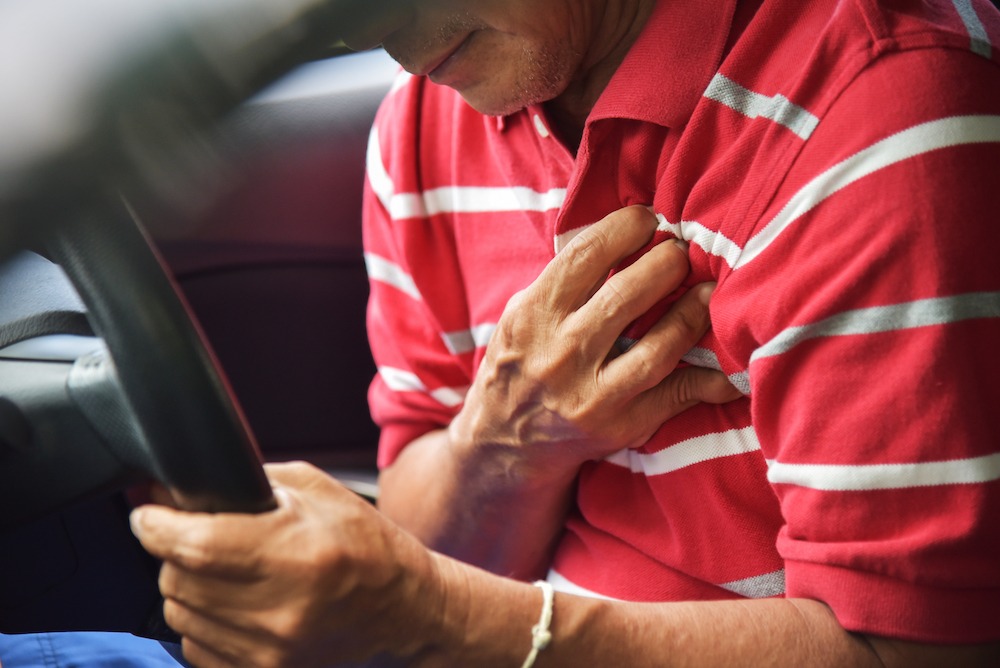 If the Traffic Police discovers — be it through self-reporting or public notification — that a driver is suffering from a disease or physical disability that may endanger the public while driving, it will compel him to undergo a medical examination at a government hospital or specialist institution to assess his fitness to drive. Should the driver fail the examination, his licence will be revoke

A driver who have had the below conditions should immediately stop driving as they become clear hazards on the roads:

Drivers should be considerate and responsible in ensuring the safety themselves and others on the roads. If you have doubts about your driving ability, seek advice from your doctor. You should be confident that you are not a danger to yourself and others before you get behind the wheel.