These days, every new car model introduced has some form of a digital infotainment centre dominating the dashboard. Physical buttons and dials are rapidly being phased out in favour of touchscreens. This trend has raised concerns on how safe they are. 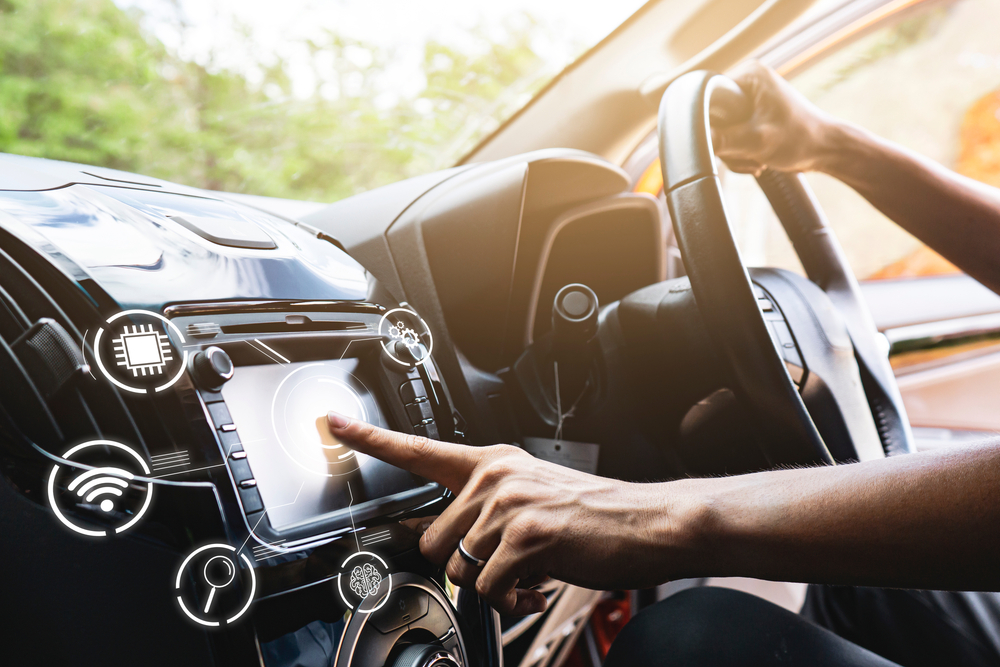 Car makers are always looking to improve their products by padding them with ever more sophisticated safety and technology features.

It seems that every major automobile brand is introducing new ways to exploit touchscreens for their tech-savvy customers, though it doesn’t always work out. Tesla and Mercedes, for example, had tried to optimise the fun factor in the customer ownership experience by introducing onboard gaming features that allow users to play games while the car is in motion. Even though the feature was only meant for car passengers to enjoy, it did not prevent a driver from using it. With concerns from the US National Highway Traffic Safety Administration (NHTSA) on the possible safety issues of the feature, Tesla has since agreed to disable the gaming feature when the car is moving. Mercedes has also acknowledged that it was a mistake and decided to recall affected models and rectify the problem.

AGE AND TOUCHSCREEN USE
Touchscreens are there to make life easier for the modern driver. From driving apps and audio entertainment to the navigation system, the technology is there to provide the conveniences that the smartphone affords the user. However, these in-vehicle infotainment systems can also be very distracting. As the technology becomes more complex, driving ability and know-how is not enough anymore. Those not as technologically inclined will have a steep learning curve just to learn how to operate their cars.

This is particularly true for older drivers, who may not be as comfortable operating a smart device as a younger driver. The amount of time a driver takes to operate the touchscreen — and thus the amount of time they are not paying attention to traffic — differs, depending on the age group he falls under. A study has found that those aged between 55 and 75 took approximately eight seconds longer than drivers aged between 21 and 36.

Operating a touchscreen on the move is a whole different scenario compared to doing so while the car is stationary. This constant balancing act of orientating to the road and traffic conditions and re-orientating to the touchscreen tends to overload the driver’s sensory awareness. After all, even the simple act of talking on a smartphone can get some folks bumping into obstacles while they are walking! Imagine someone doing so while driving — the repercussions are even more detrimental!

DIALS AND BUTTONS
As sleek and cool as some screen interfaces are, some car models suffer from laggy performance from their touchscreens and complicated menu interfaces, thus confusing the driver. The time taken from tapping the screen to the system responding is not the same for all cars; the longer the lag, the harder the driver has to concentrate on the system than on the road. The way the system works should be seamless and easy for all drivers to use, because it is there to assist the driver, not make their lives more complicated, and especially not while they are driving.

One way is to simplify the menu design and apply it universally across the board. This way, all drivers know where to go on the menu to get what they need or want. And don’t do away with all the buttons and dials; surely fumbling through the screen interface just to control the aircon is more a distraction than simply turning a dial or pushing a button!