And The Band Played On

The COVID-19 situation has yet to be resolved, so it may be a while before you are able to attend a live concert. But you can make up for it by catching some online —many of them are FOC! 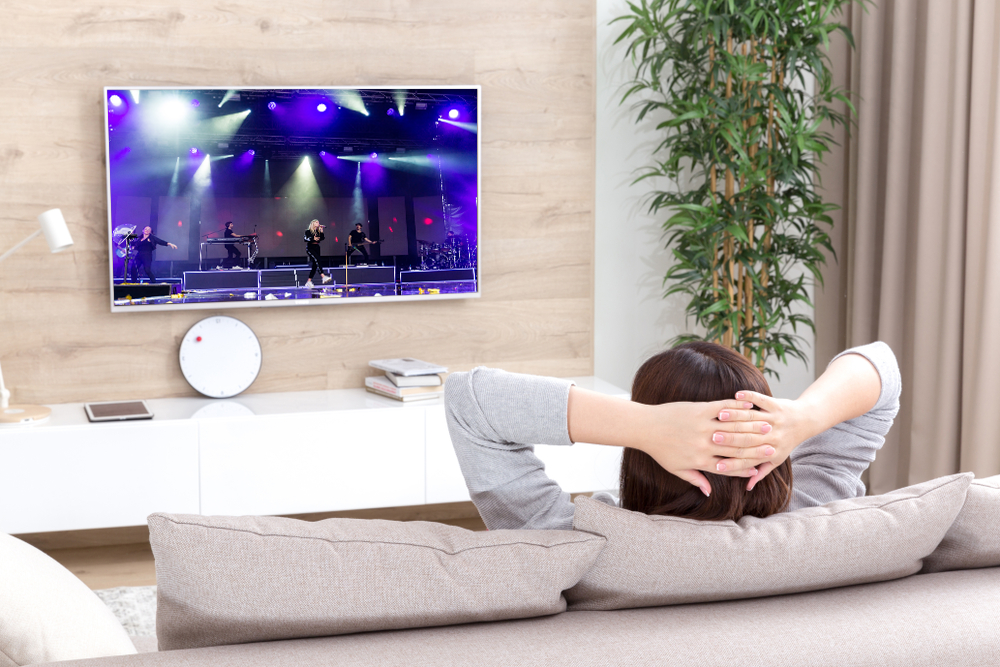 There’s nothing like soaking up the vibrant energy of a live concert and getting upclose with your favourite musicians but with performances around the world cancelled since early this year, artistes are bonding with their fans and keeping the music playing through livestreamed and archived performances.

DabaoSCO#
Aficionados of Chinese instrumental music may wish to tune into DabaoSCO#, the Singapore Chinese Orchestra’s digital concert series. Be lulled by the melodious sounds of the pipa, erhu, guzheng and other instruments played by Singapore’s premier Chinese orchestra. Besides past concert recordings on YouTube, they also post short daily clips from musicians playing fun tunes on their Facebook and Instagram on a weekly basis.

Live With Carnegie Hall
Now you can visit the world-renowned Carnegie Hall without having to burn a hole in your pocket for a concert ticket. Listen to some of the world’s finest artistes — such as violinist Joshua Bell, singer-songwriter Rosanne Cash, and America’s ‘soprano of choice’ Renee Fleming — as they share behind-the-scenes stories, excerpts from past performances, and live musical moments. Live streams can also be viewed on their Facebook and Instagram, where audiences are invited to join the conversation.

Ryuichi Sakamoto: Playing The Piano For The Isolated
Oscar-winning Japanese composer Ryuichi Sakamoto, who wrote music for the opening ceremony of the 1992 Barcelona Olympics, has put out a new concert film. Playing the Piano for the Isolated was originally recorded in Tokyo in April, and features piano and guitar renditions of tracks throughout Sakamoto’s career, including ‘Andata’, (from his most recent album async), and the beloved title theme to the 1983 film Merry Christmas, Mr. Lawrence. He is accompanied by renowned shamisen player Hidejiro Honjoh. Sakamoto has also been regularly releasing collaborations with musicians to document the sensations he has been feeling during the coronavirus pandemic. Follow his releases at his YouTube channel. 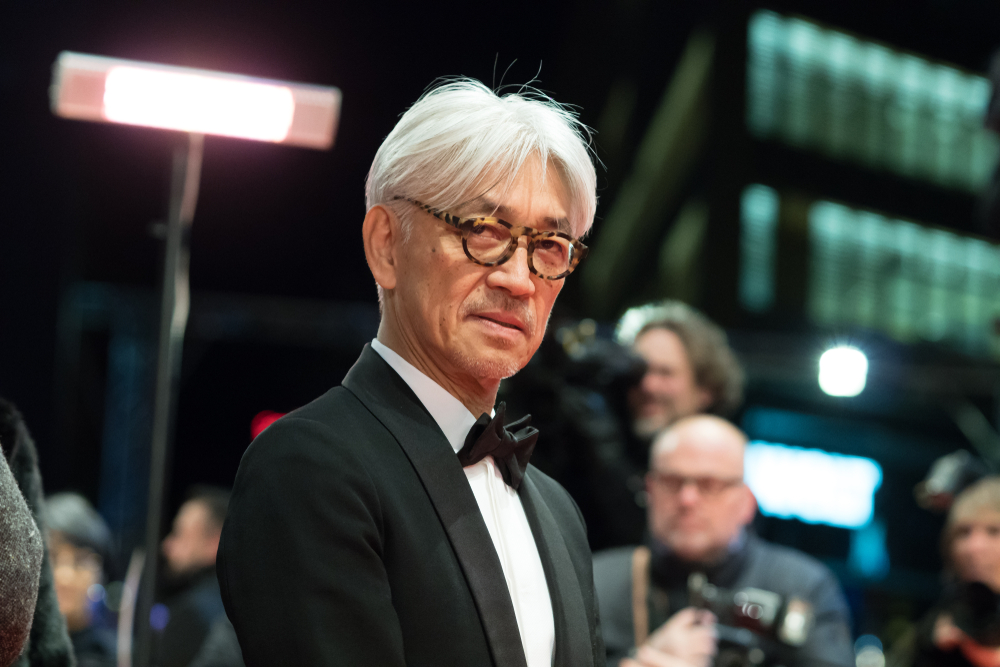 LIVE FROM LIVERPOOL PHILHARMONIC HALL
Classical music lovers can enjoy performances by the Royal Liverpool Philharmonic Orchestra from past seasons. The orchestra will release a new concert each week, including material that has never been commercially released. Some of these concerts feature works that may have been performed as part of different concert programmes originally. You can watch live streams of concerts on the orchestra’s Facebook page.