A Walk Down Memory Lane

While Singapore is a comparatively young country, it holds numerous old and not-so-old buildings and monuments of historic significance.

Singapore may have only had a brief history compared to most other countries, but that doesn’t mean we don’t have a rich heritage. From majestic temples to war memorials, these sites are well worth a visit. 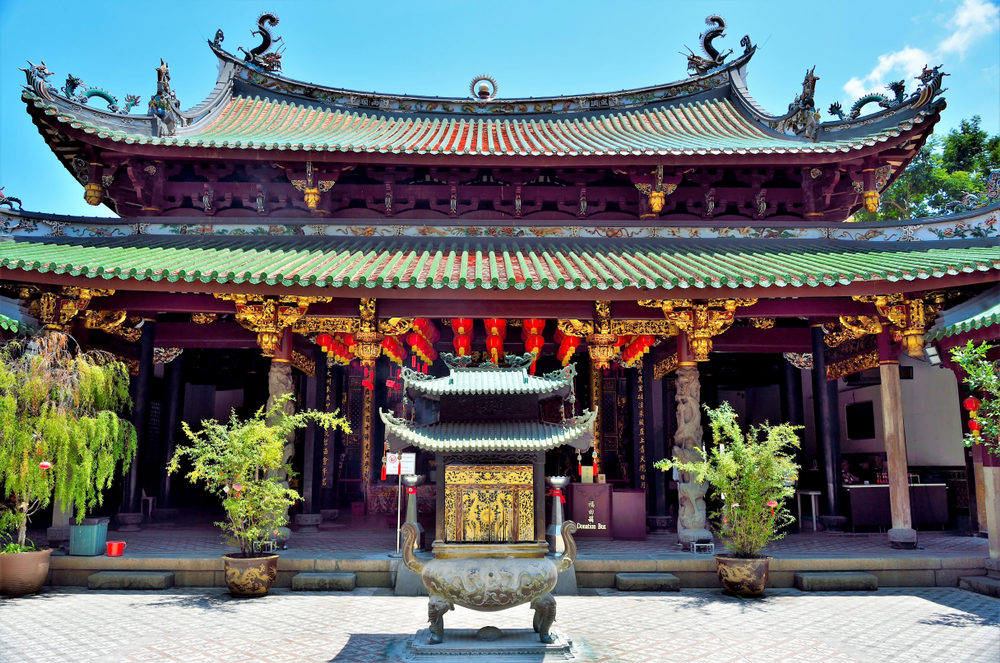 THIAN HOCK KENG TEMPLE
If you’ve walked along Telok Ayer Street, you are unlikely to have missed this striking temple. Built in 1839, Thian Hock Keng is the oldest Chinese temple and the most prominent one built by the people of the Hokkien dialect group in Singapore. It is dedicated to Mazu, the Taoist goddess of the seas, and was often visited by Chinese seafarers before they set off on a sea voyage in the early days of our nation.

Constructed in the traditional Fujian architectural style, the structure of the temple is noteworthy for having been assembled without a single nail. The exterior is adorned with carvings of dragons and phoenixes, intricate sculptures, and imposing columns, while the interiors are equally vibrant with brightly coloured tiles and carvings of peacocks and roses.

The temple was gazetted as a national monument in 1973, and received a UNESCO Asia Pacific Cultural Heritage Conservation building award in 2001.

INDIAN NATIONAL ARMY MONUMENT
You may have come upon the Indian National Army (INA) monument while strolling along Esplanade Park. Said to be one of the most visited historical sites in Singapore, the monument was erected in 1995 to commemorate the 50th anniversary of the end of World War II.

It stands on the site of an original memorial, which was dedicated to an unknown Indian soldier and destroyed after the war. The foundation for the original memorial was laid by the leader of the INA, Subhas Chandra Bose. 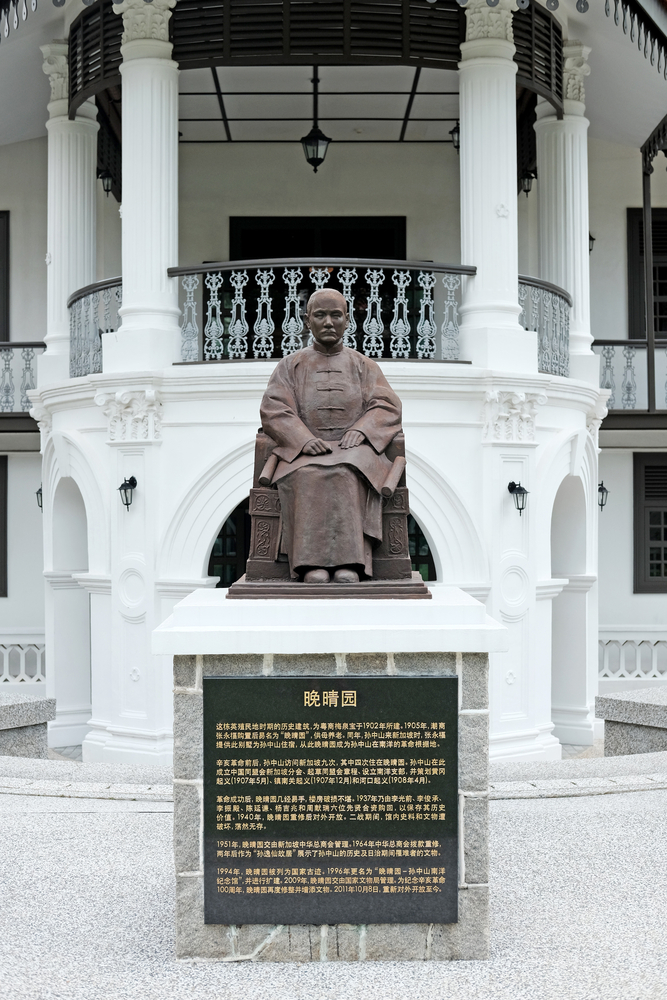 SUN YAT SEN NANYANG MEMORIAL HALL
Located in the Balestier area, the Sun Yat Sen Nanyang Memorial Hall is dedicated to Dr Sun Yat Sen, who headed the 1911 Chinese Revolution that eventually led to the downfall of the Qing Dynasty. This two-storey colonial-style villa actually served as the regional headquarters for Dr Sun’s revolutionary activities. The villa houses a museum that traces the connections between Dr Sun and Singapore. Contained in the five galleries are fascinating artefacts, artworks and multimedia exhibits. 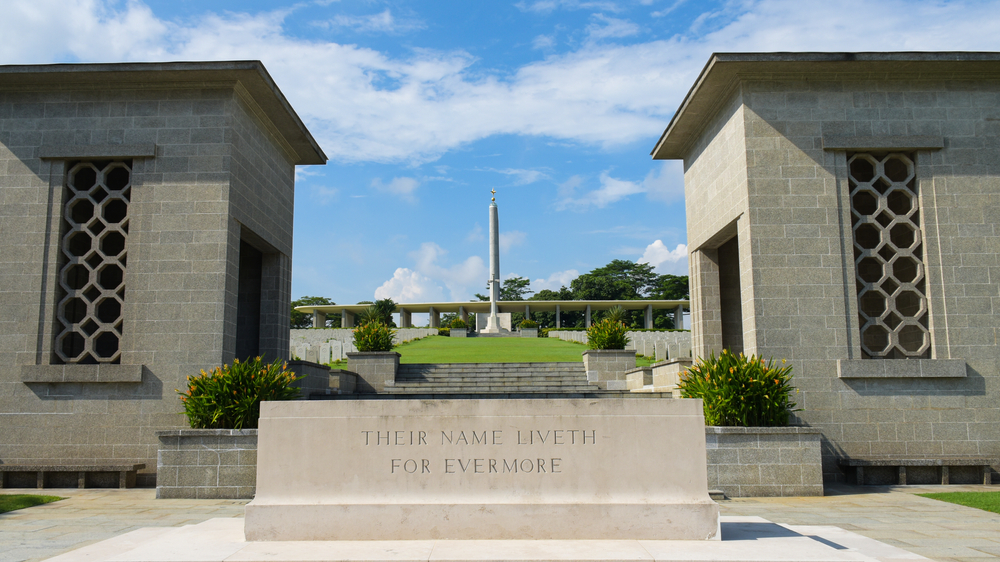 KRANJI WAR MEMORIAL
The Kranji War Memorial stands as a humbling reminder of the consequences of war. It commemorates the men and women from Australia, Britain, Canada, Sri Lanka, India, Malaya, the Netherlands and New Zealand who died in the line of duty during World War II. There are actually four memorials here, the largest of which is the Singapore Memorial. This bears the names of more than 24,000 Allied soldiers and airmen killed in Southeast Asia with no known grave.

SPEAKING OF HERITAGE…
With a long tradition of providing plenty of privileges to Members, AA Singapore definitely has historical value, as it has been serving motorists since 1907!

The Association is currently conducting a Heritage-themed Membership drive, which will run till end April. Begin your journey safely with AA Singapore! Sign up for a 3-year AA Ordinary Membership @ $272.85 and receive gifts worth over $100! More details via this link.