The black box device has become an integral part of motoring innovation. Some countries, like the United States and Japan, have deemed it mandatory to have one installed in new cars. So what is it, how does it work, and what purpose does it serve? 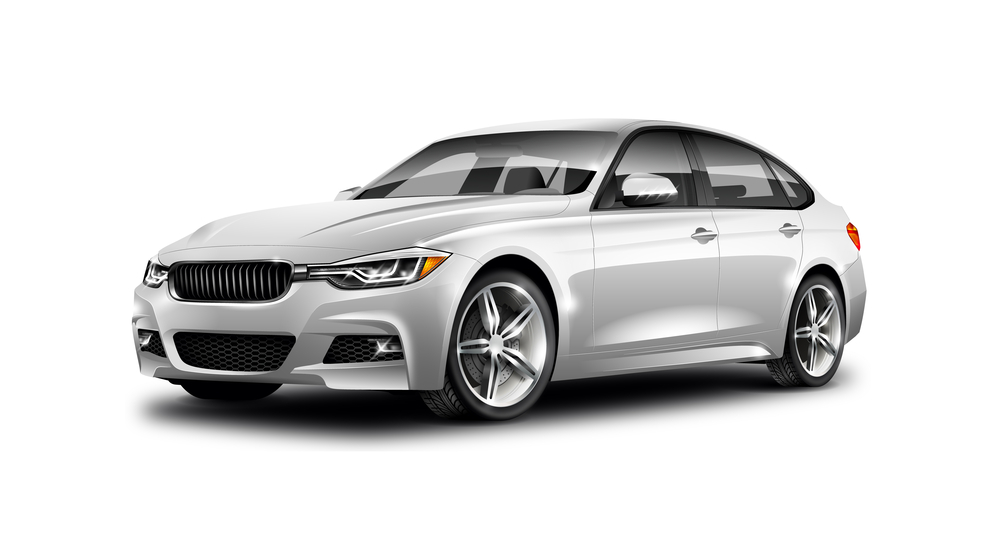 The world has gotten even more connected ever since we moved into the Internet of Things. Billions of devices around the world are now connected to the Internet, collecting and sharing data and information — and the automotive world is no different.

With rapid developments in big-data technology, our cars are more connected than ever, and a key concern of this development is the safety of drivers. The black box, also called an event data recorder, is a telematics device that collects data on the vehicle operation, and records events of a crash or collision to determine the status or condition of the vehicle prior to and at the moment of the crash. The black box is more commonly found in airplanes, and has helped aviation authorities learn why an airplane crashed. With that information, authorities are able to formulate and develop better safety procedures or technologies to minimise the possibility of another crash in future. With the success of the black box in the aerospace industry, car manufacturers have started installing black boxes in their products.

HOW DO THESE DEVICES WORK?
The black box is tamper-proof, and made from extremely durable and crash-resistant material. This protects the information collected from being destroyed in the event of a crash. Recent models of the black box can sense a problem that has occurred within the vehicle’s engine. They also use cues from the speed of the wheels to determine if a problem exists. They will automatically turn to recording mode if they sense a problem with the vehicle. Some black box models will overwrite the last information until an accident takes place, and this will stop the recording up to that point.

WHAT IS RECORDED?
There is a wide variety of data that can be collected from the black box. The more common information collected include data on the brakes, speed and steering. The recorder will determine whether the brakes have been applied, when it was applied and at what force about 20 seconds before, during and after the crash.

WHAT IS THE PURPOSE OF THE INFORMATION?
The information collected will let the manufacturer know whether the crash was preventable and caused by human error, or whether the accident was due to a defect or mechanical failure in the vehicle system. In certain countries, the black box information is admissible in court, and can be used as evidence to acquit or convict a driver in a car accident. Furthermore, the data recorded is useful and vital to developing and improving vehicle safety technologies. More countries are pushing for black boxes in cars. In the United States, black boxes have become mandatory in new cars since 2014; black box evidence is now legally recognised in Italy; and, from 2022 onwards, Japan will have these devices installed in new cars. In Singapore, Toyota has recently fitted Grab taxis with these recorders to learn more about how their cars are being used and better understand driving behaviour.

The knowledge will go into improving the design and manufacturing of future cars. As modern vehicles are becoming more autonomous and data-reliant, the next generation of the black box may see it becoming an indispensable part of the future of global motoring.