As objects of desire, car brands are easily recognisable by their logos. But do you know the meaning behind the design of some of these logos? Here are six popular ones.

Mercedes-Benz was born when the two oldest automobile makers in the world, Daimler and Benz, merged in 1926. In the 1800s, Daimler sent a postcard to his wife, on which he had marked the family’s house on a map with a three-pointed star, and the words: “One day this star will shine over our triumphant factories.” In 1910, this three-pointed star was first used on a car; today, the star’s three spokes represent land, sea and air mechanisation.

“One day this star will shine over our triumphant factories.”

Did you know that Audi’s four-ring logo came about after a company merger? In 1932, four German automakers — Audi, Horch, Wanderer and Dampf-Kraft-Wagen (DKW) — merged to create the Auto Union AG. The rings, each representing one of the four original brands, were designed to overlap, signifying the group’s partnership and union.

This brand’s logo seems to depict a snake about to feast on a man. ‘Alfa’ is the acronym for ‘Anonima Lombarda Fabbrica Automobili’, while ‘Romeo’ is the surname of the man who bought the company in 1915. The red cross on the left is the symbol of Milan, representative of a time when Italian crusades carried shields bearing a cross. To the right of the crest is a Moorish man about to be swallowed by a dragon — this was the insignia of the House of Visconti, which historically ruled the city.

Although it looks simply like an italicised ‘H’, the Hyundai logo carries a much deeper meaning. It is, in fact, a stylised handshake of trust between a company salesperson and a happy customer, with the company leaning in. The joining crossbar therefore represents trust and customer satisfaction.

When founder Enzo Ferrari met the parents of a World War I flying ace, they suggested that, for good luck, Ferrari cars should replicate the emblem of a prancing horse that appears on their son’s fighter plane. Enzo did so, and added a yellow background to represent Modena, his hometown in Italy. There is a theory that the pilot started sporting a horse logo on his plane after he shot down a German enemy plane with a similar logo. The German pilot was thought to have adapted his horse from the coat of arms of the city of Stuttgart — which is why the Ferrari horse is similar to the one seen on the crest of Porsche, a Stuttgart-based company. 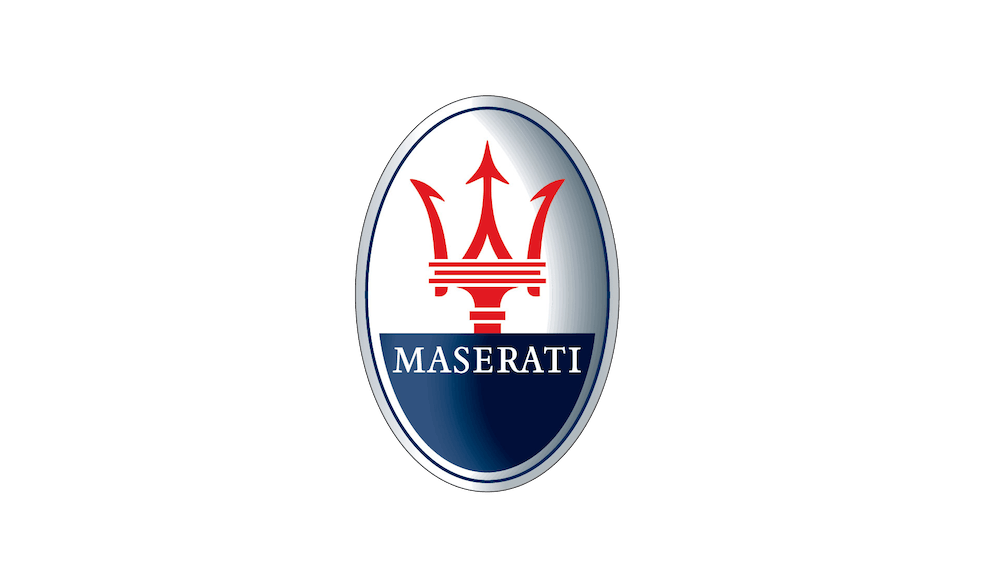 Did you know that the Maserati brothers took inspiration for their company’s trident logo from a statue? For centuries, the statue of Neptune dominated the central square of Bologna, Italy, where Maserati was originally headquartered. Interestingly, the trident was originally sketched by Mario, who was an artist and the only one of the Maserati brothers never to have been actively involved in the design or engineering of cars.