If you’ve been driving for many years, complacency may have set in. Here are some ways to overcome your overconfidence.

When it comes to driving, experience counts. We trust that seasoned drivers are better drivers, especially if they have driven for many years without any incident or accident. We assume that all experienced drivers pay attention to road signs and pedestrians, know the rules and abide by them. But this may not necessarily be the case.

A study done in the Netherlands revealed that the more drivers are familiar with a route, the less attention they pay to road signs. In that study, drivers drove through the same route 23 times but on the 24th time, signs and road markings at an intersection were changed so that, instead of having the right of way, drivers had to give way or stop. Ten out of the 12 drivers failed to notice the switch!

Another study, which explored what drivers thought about while behind the wheel, found that most of the drivers were critical of how others drove but did not think about how they themselves were driving.

Here are three mistakes experienced drivers are prone to making without even realising it. We also offer ways to help overcome them. 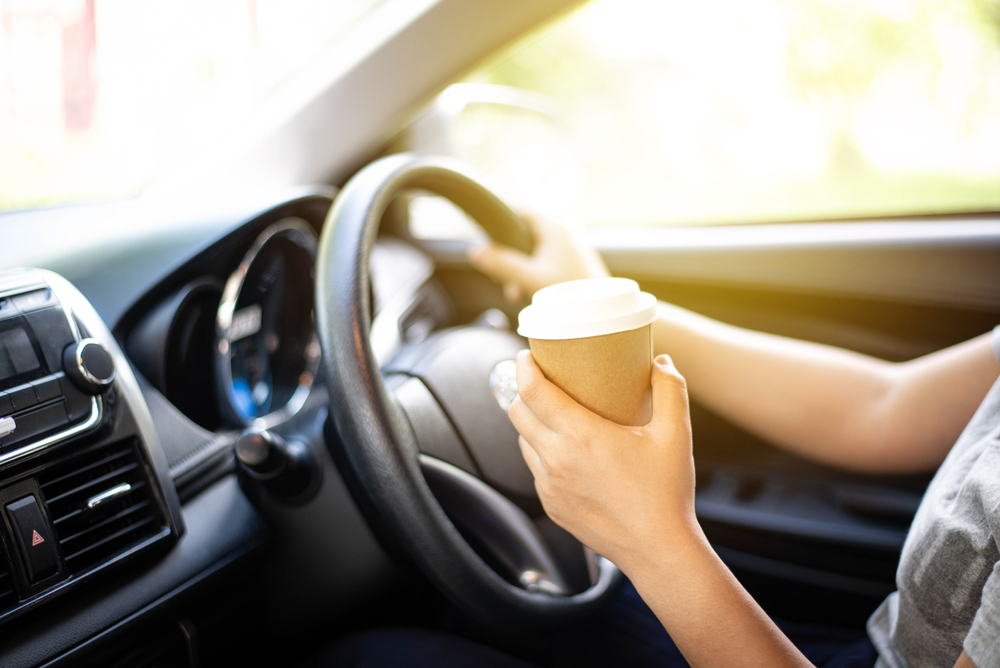 Being on auto-pilot can lead to a sense of complacency. Day after day, we drive the same way on the same route and complete the drive safely. We become satisfied with the way things are without wanting to improve. Before long, we will have one hand on the wheel and the other holding a coffee cup. We will be stealing glances at messages on our smartphone or grooming ourselves in the mirror. If we have done it a thousand times and nothing happened, it shouldn’t be a problem this time, right? Unfortunately, while we tell ourselves that we’re taking our eyes off the road for only a while, a lot can happen in those few seconds. 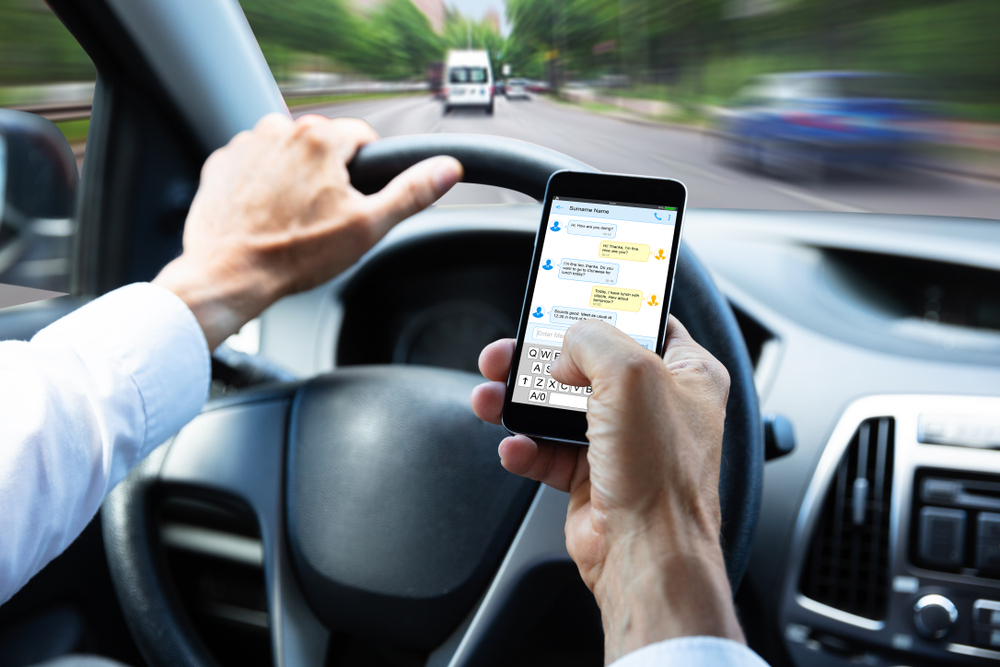 You can combat complacency by altering your routine. Some ideas include looking at your rear-view mirror twice before changing lanes. You can also make it a point to pay close attention to what other drivers are doing. Being more aware of your surroundings is an important aspect of not slipping into auto-pilot mode. You can also get rid of distractions by switching the notifications off and putting your mobile phone away from reach, either in a bag or the glove compartment.

When you have been driving for a long time, you may have developed a bad habit or two, such as changing lanes without signalling, taking up two lanes to do a U-turn, or not keeping both hands on the steering wheel. You may even have ready excuses like “there’s no need to signal because there are no other cars on the road” and “they made the turning so tight I had to do this to clear the U-turn” and “I have perfect control”. 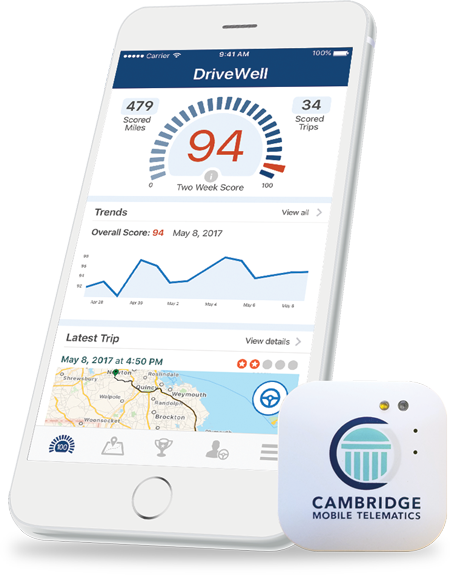 You can also put your mobile phone to good use by installing a telematics app to monitor your driving behaviour. Apps such as DriveWell, which was used in our FIA-AA Singapore Smart Driving Challenge 2019, collects data such as driving smoothness, speeding, phone distraction and more to rate your driving pattern.

Or you can simply try asking your passengers what they think of your driving. It would be good if you ask someone who is also a driver or who is learning to drive. You may be surprised by their answers. 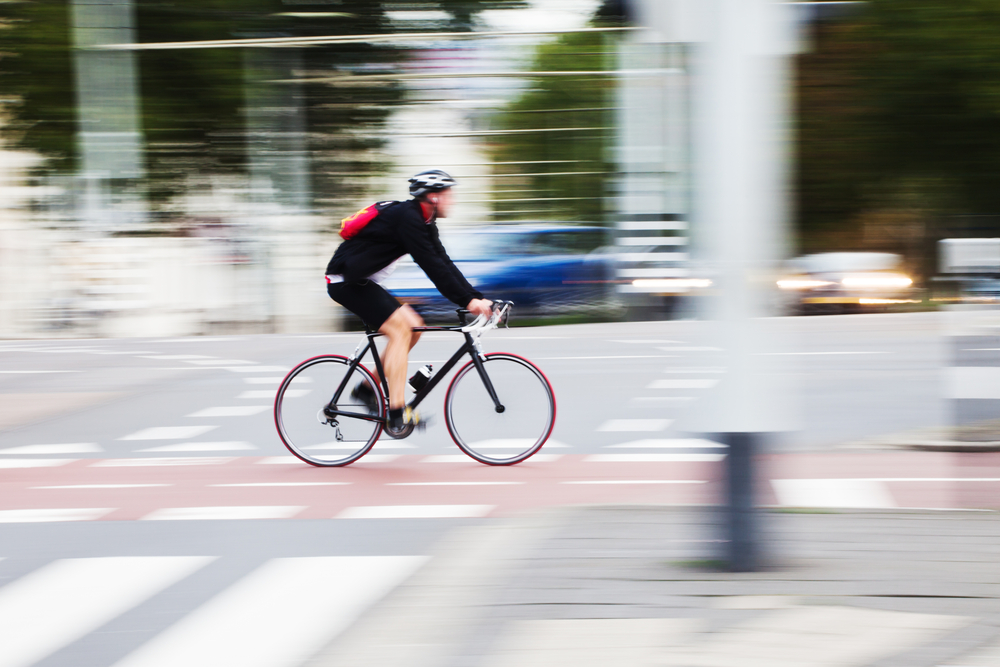 You may have been driving for 20 to 30 years, but the road situation has been evolving. In recent years, there has been an increase of other vehicles in a bid to reduce the need for cars. These include bicycles, electric bicycles, personal mobility devices (PMDs), and motorised wheelchairs (MWs). While PMDs and MWs are not allowed on the road, they do use pedestrian crossings, move fast, and are liable to be in your car’s blind spot when you are making a turn. Rather than get frustrated when you have to come to a sudden stop and blame these riders, accept that the situation is here to stay and stay vigilant.

Do also look out for new silver zones, which have been increasing in areas with a high senior population. These have reduced speed limits (40km/h), narrower roads, and marked crossing points.